The camera also has advanced AI motion detection that reduces the chances of false alarms by detecting movements from curtains, insects and more. 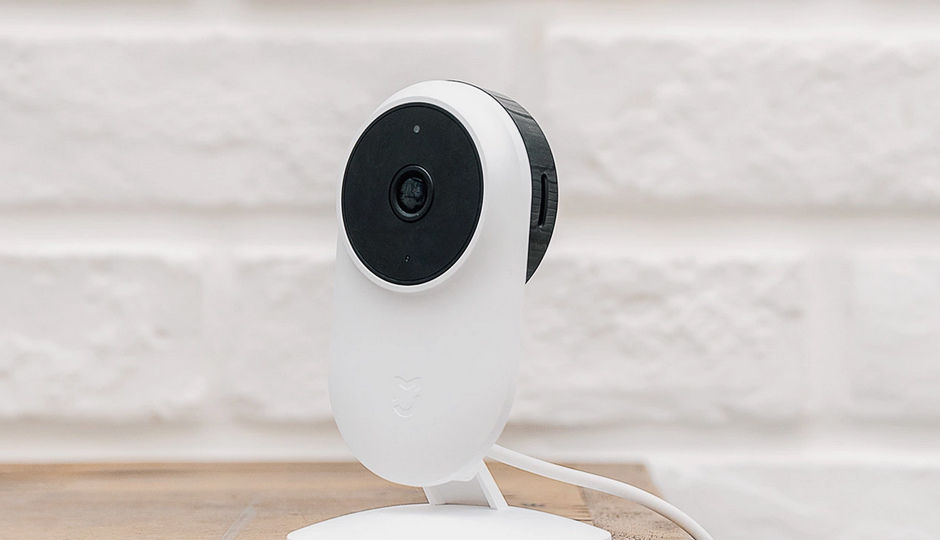 Update: Xiaomi has confirmed to Digit that the price of the Mi Home Security Camera Basic will remain Rs 1,999 and will not be hiked up to Rs 2,299, as reported previously.

Xiaomi launched the Mi Home Security Camera Basic in India, the second such product by the company to come to India. Xiaomi already offers the Mi Home Security Camera 360 in India. The new entrant supports 1080p video recording and touts a 130-degree field of view. The camera also features AI-based detection engine along with infra-red night vision and a talkback feature. You can expand the memory using microSD card or even connect it to a cloud NAS storage drive as well.

The Mi Home Security Camera Basic will be sold at a discounted Rs 1,999 as part of Xiaomi’s introductory offer on Mi.com. After some time, the camera will retail for Rs 2,299. Xiaomi announced the camera will sold via flash sales. The first flash sale will go live at 12PM on Mi.com on February 14th. For now, the camera is only available in a white variant. In case you need a reminder, there is also a notify me option next to the listing on Mi.com.

The camera also has advanced AI motion detection that reduces the chances of false alarms by detecting movements from curtains, insects and more. The AI motion tracking feature comes disabled by default. When turned on, users will get a push notification when motion is detected.

When paired with the Mi Home app, you can also talkback via the camera. The camera even has a full duplex voice call design and supports picture-in-picture on the phone. You can also view multiple cameras in different rooms on one screen with the help of the multiple view features. The multiple picture mode, however, is only supported on new phones running iOS and the latest Android.

Xiaomi Mi Home Security Camera 360 review in progress: An effective home surveillance solution if you're okay not cutting the cord