The new system comes with features such as Remote Engine Immobilization, Panic Button, and over-speeding alerts 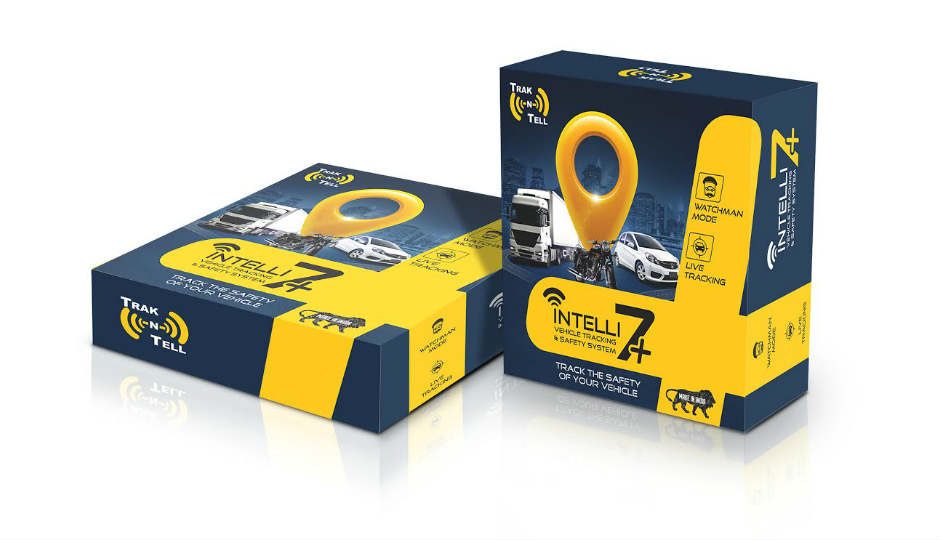 Trak N Tell, a, IoT startup based in Gurgaon has launched a new vehicle and passenger security system called the Intelli7+. The new system comes with features such as Remote Engine Immobilization, Panic Button, and over-speeding alerts. The system will also include other add-ons like the the Watchman security alarm feature as well as Live Tracking to allow customers to see vehicle movement in real time.

Ritu Gupta, Co-Founder and COO at Tark N Tell stated, “At Trak N Tell, our mission is to bring a human touch to technology with tech-based products that care for a car as much as its owner. Moreover, with the risk of car theft increasing day by day, the demand for such products are expected to increase as well. A recent bust of car thief gangs brought to light some serious facts; up to 105 vehicles are stolen in the capital city of Delhi every day. What’s more, car thieves are now tech-savvy, which means even the most secured vehicle has a possibility of getting stolen.”