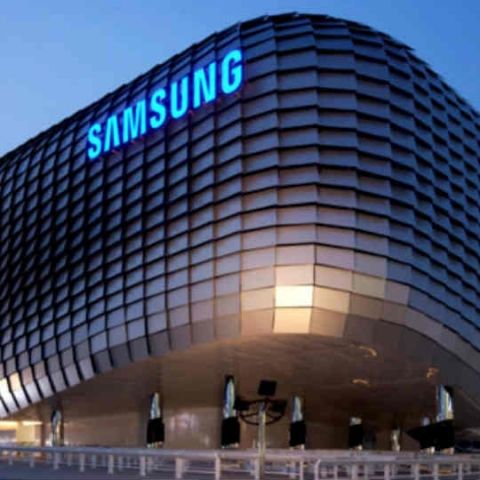 The LoRaWan network will first surface in South Korea's Daegu city, where it will help power the IoT device ecosystem.

Samsung has revealed that the company will be building the world's first Long Range Wide Area Network (LoRaWan), especially for Internet of Things (IoT) devices. The network will be built in Korea and will be spread nationwide in collaboration with SK Telecom. This LoRaWan network is being specifically designed for IoT devies that are powered by a battery. The network will operate at a frequency of 900MHz and will initially be launched at Daegu, South Korea's fourth largest city.

In a recent press release Samsung wrote, "Daegu will serve as a test bed for the IoT network, and focus on setting up and adopting infrastructure for renewable energy solutions, cloud platforms and big data analytics of healthcare and medical services, as well as electric vehicle infrastructure for autonomous cars. For example, streetlights in the city will collect weather and traffic information using IoT sensors, enabling cost savings by automatically adjusting the lighting level and also sending air pollution status information."

The release continues to say that LoRaWAN IoT networks use an unlicensed, public spectrum called the Industrial Scientific and Medical (ISM) frequency band. To prevent degradation of other industrial communications already using the ISM band, the network will support the Listen Before Talk (LBT) function. A new service model, the Internet of Small Things (IoST), will also be introduced as a key facilitator for more business opportunities utilizing the Low Power Wide Area Network (LPWAN) like LoRaWAN. LPWAN is a group of technologies optimized to transmit small amounts of data at very low speeds of below 5Kbps.

As more and more devices get connected to the interent for autonomous living, the LoRaWan network would be setting standards for more such networks in the future. Current networks will not be able to accomodate the rise in IoT devices and the data loads generated by them.