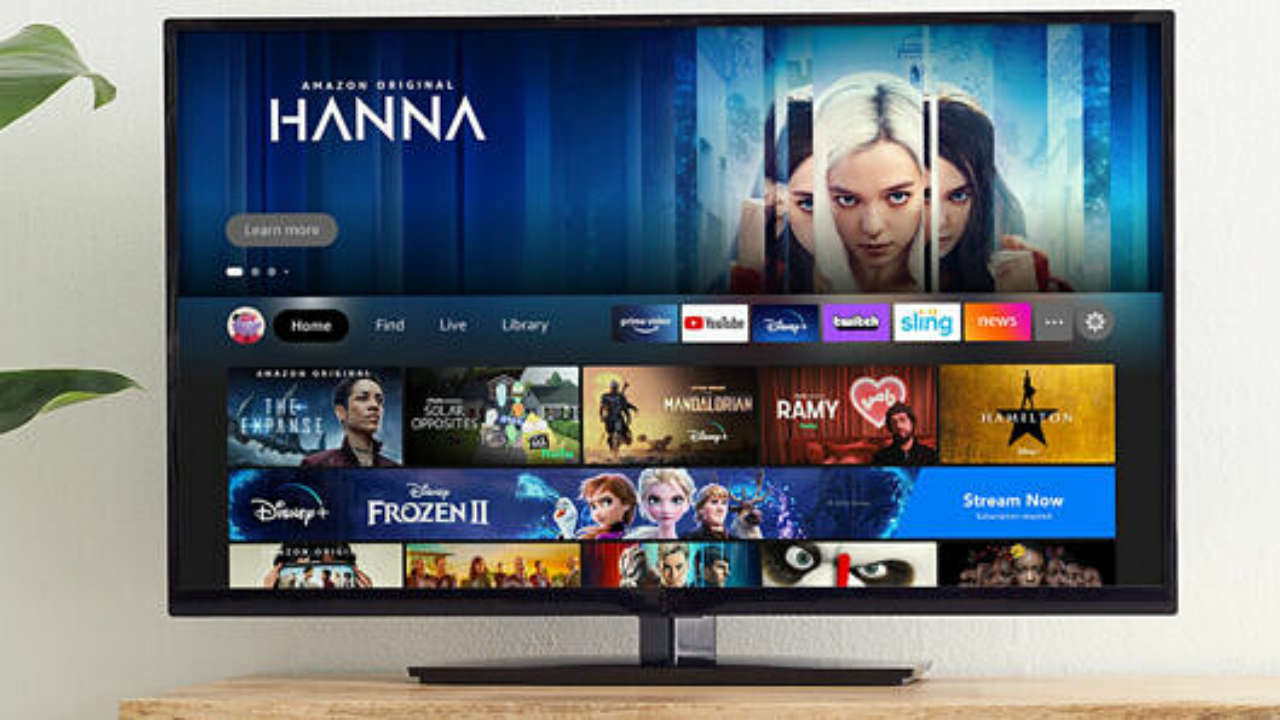 The new Fire TV UI is coming to more devices

According to a report by Protocol, The Fire TV Stick 4K and the Fire TV Cube will get the all-new Amazon Fire TV UI next month. The new UI was unveiled last year and at the beginning of 2021, the third-gen Fire TV Stick and Fire TV Stick lite (review) received an updating bringing the new UI.

The biggest change which comes with the new UI is profiles. The new UI supports up to 6 profiles and offers recommendations based on the content being consumed. In addition to profiles, the new UI also has a new home screen making it easy to access content and different streaming services. The new UI makes navigating the content on the Fire TV Stick quite easy and will give stiff competition to Google’s new UI coming to Android TVs and Xiaomi’s PatchWall UI.

Xiaomi’s PatchWall UI puts content before the streaming service which makes accessing and discovering content a lot easier. However, the one thing Xiaomi’s PatchWall UI lacks is profiles. It looks like Xiaomi is working on adding profiles to PatchWall and you can learn more about it here.

Google is also revamping its Android TV UI to make it look a lot like the UI found on the new Chromecast. You can learn more about the new Android TV UI here.

It looks like 2021 will be the year of new UI’s on TVs as LG has also unveiled its WebOS 6 for its smart TV platforms. You can check out the changes coming to WebOS 6 on LG TVs here.