Google, Apple, Amazon and Zigbee Alliance are teaming up to create an open-source smart home standard 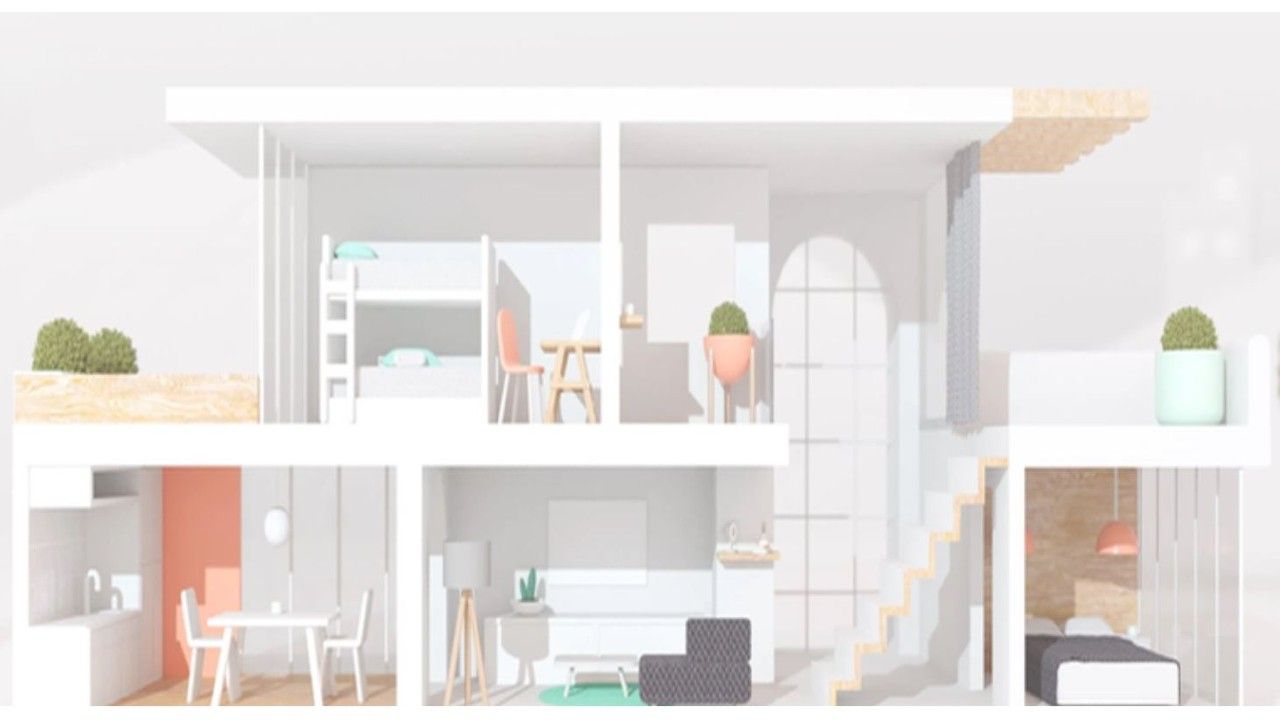 Google, Apple, Amazon and Zigbee Alliance are teaming up to create an open-source smart home standard

Apple, Google, Amazon and Zigbee Alliance are joining hands to create a new working group that is planned to develop an open-source smart home standard. The new standard is meant to make the development of new devices easier alongside ensuring that devices work together while keeping everything secure in the process. The Working Group states that its goal is to simplify development for manufacturers and increase compatibility for consumers.

According to IDC, “worldwide market for smart home devices is expected to grow 23.5% year over year in 2019 to nearly 815 million device shipments.” While that figure is expected to grow to 1.39 billion devices in 2023, consumers don’t have a standard for smart home device, and that is why the companies which compete against each other are teaming up.

The standard will not replace existing protocols like Wi-Fi and Bluetooth as it will work alongside them. For the system to work, the Working Group has stated that it will likely have to support Wi-Fi, Bluetooth Low Energy, or Thread. It will be based on internet protocol or IP. It means the future smart home devices will not connect directly to the internet but simplify the process of getting messages from one place to another by relying on protocols like TCP and UDP. The Working Group is likely to embrace other IP-bearing technologies like Ethernet, Cellular, Broadband, and others.

The goal, as stated by Google, is to bring together market-tested technologies to develop a new, open smart home connectivity standard based on Internet Protocol (IP).

The open-source smart home standard has the potential to be widely adopted across home systems and assistants such as Amazon Alexa, Apple’s Siri, Google Assistant, and others. If the Working Group succeeds, the customers will have an easier time figuring out whether any given gadget will actually work for them as it will increase the compatibility of devices for them.

The project also aims to make it easier for developers to build a device that is compatible with smart home services such as Amazon Alexa, Apple Siri, Google Assistant, and others. As for current devices, Amazon, Apple, and Google are committed to continuing support for developers and their products.

The Working Group is looking forward to releasing a draft specification and a preliminary reference open-source implementation in late 2020. For now, it’s not clear as to exactly what the standard will be capable of doing. It can standardise a wide range of smart home commands, like dimming lights, unlocking a door, changing the temperature, and more. It has the potential to give devices a way to connect to smart assistants like Siri and Alexa.

However, as of now, the Working Group does not intend to standardise smart home user interfaces such as smart displays, voice assistants, or desktop and mobile apps.

You can read more about the Project Connected Home over IP here.