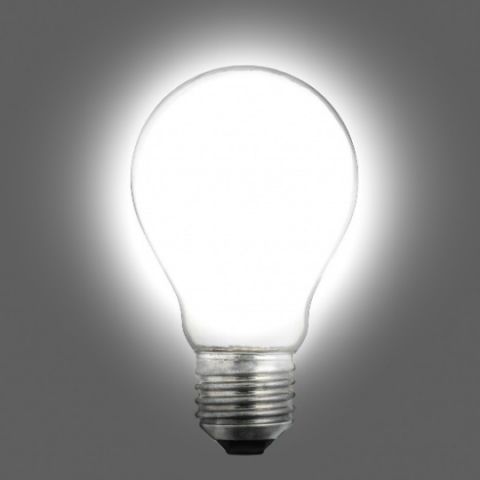 We first heard of Disney Research lab’s Linux based LED bulbs back in September 2015. Now, the findings of the project have finally been showcased at IEEE International Conference on Sensing, Communication and Networking (SECON) 2016 in London.

These are no ordinary LED light bulbs. In fact, they are aimed at connecting IoT devices such as home appliances, office appliances, wearables, smartphones, security cameras, etc. The smart bulbs house a SoC inside and run on Linux. They also sport photodiodes for strengthening incoming signals, along with additional power supply. Mark Gross,  Associate Lab Director & Principal Research Scientist at Disney Research, says, “Interconnecting appliances, sensors and a wide variety of devices into the Internet of Things has many potential benefits but using radio links to do so threatens to make the radio spectrum an even scarcer resource.”

Explaining the efficiency of the technology, Stefan Schmid from Disney Research Zurich, said, “We used commercially available, off-the-shelf LED light bulbs as our starting point. They are readily available at low cost and can be used in any lamp with standard sockets. This leads to an easy-to-setup and flexible testbed that can be readily duplicated.”

But scientists at Disney Research are not the only ones working on LED bulbs that can connect devices. Scientists have already tested a technology known as LiFi, which works similarly on Visible Light Communication. The technology is similar to Morse code. LiFi essentially flickers light at extreme speeds which forms a kind of binary code (just like Morse code) used to write and transmit data. In simpler terms, LiFi talks to other devices in a code that is generated by LED lights going on and off at a really high speed.