Amazon says it plans to bring the second-generation Echo Show and the Echo Input to India in early 2018. Prices are expected to be Rs 16,700 and Rs 2,500 respectively. 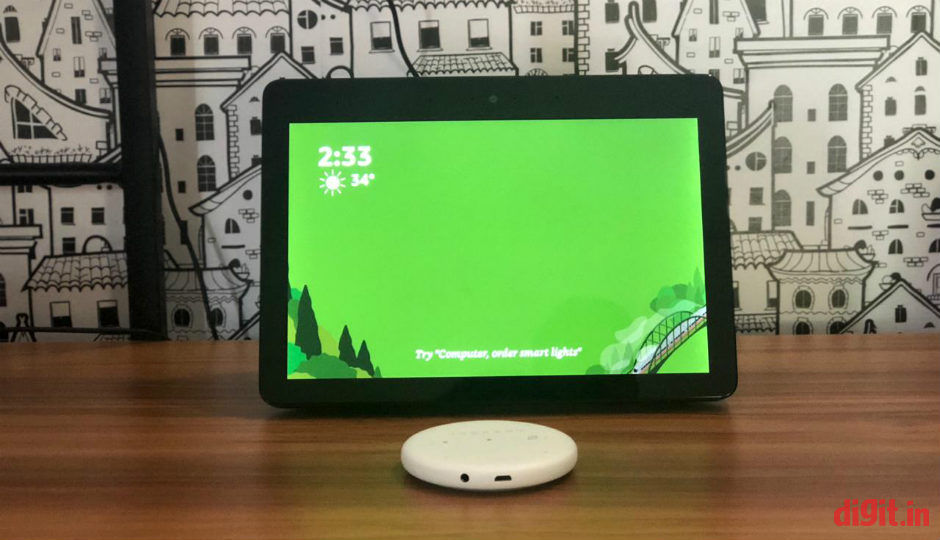 At an event it held in Seattle last week, Amazon announced eleven new Echo devices. Among them were new versions of the Echo Dot and Echo Plus with fabric designs, as well as the Echo Sub, Echo Link, Echo Link Amp, Echo Wall Clock, and the long-awaited Echo Auto for vehicles. Today though, the e-commerce giant announced that it plans to bring the second generation of the Echo Show and the Echo Input to the Indian subcontinent early next year.

The second-generation Amazon Echo Show sports a refreshed design and an upgraded speaker. It comes with a 10-inch HD display, a 5-megapixel camera, and an inbuilt home hub, like the Echo Plus. It’s got dual side-firing Neodymium speaker drivers next to the screen, each of 2 inches in size. Apart from that, it’s got a passive bass radiator and Dolby sound processing. Customers will be able to enjoy music videos through a direct integration the Echo Show has with Vevo. The Echo Show is also capable of pairing with the new Fire TV Recast to watch, record, and replay free, over-the-air live TV programmes. Though it’s already launched in the US for $229.99, we don’t yet know what its price will be. We expect it to cost around Rs 16,700 when it hits our shores. 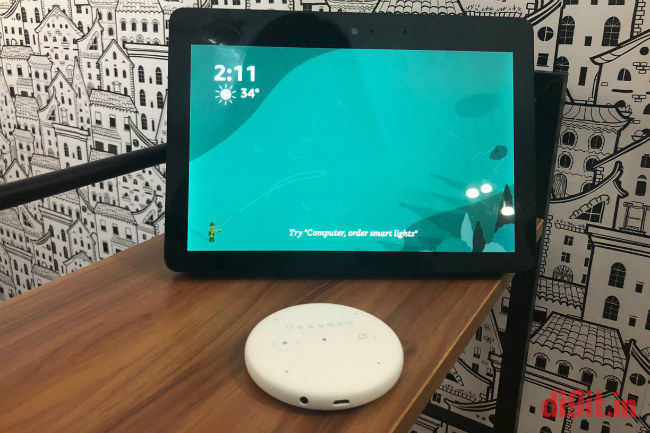 The Amazon Echo Input is a tiny audio-only device very similar to Google’s Chromecast Audio. It aims to make any set of speakers Alexa-enabled. Echo Input can hook up to your existing speakers either through an audio cable with a 3.5mm connector or through Bluetooth. It employs a four-microphone array for voice recognition and is priced at $34.99 in the US. When it lands in India, we expect it to cost around Rs 2,500 apiece. 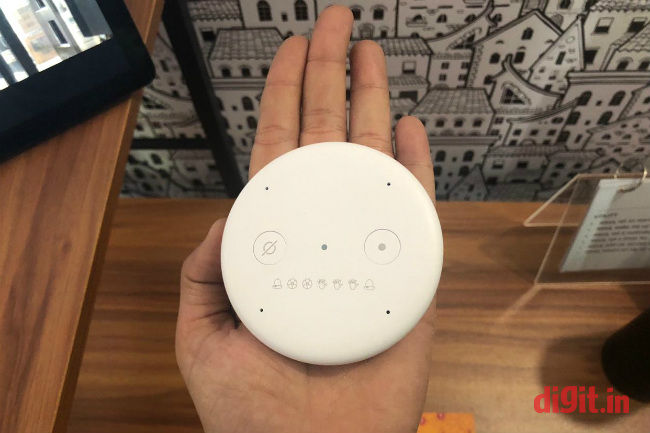 While Amazon India has just announced its plan to bring these two Echo devices to our country, it hasn’t announced whether it will bring the rest of the eleven new Echo devices eventually. One of the many interesting products launched by company was Echo Auto, which is an Echo device designed for use in vehicles. It works off power from a vehicle’s 12v socket and uses eight microphones to listen for voice commands. The device is currently available by invitation only for a price of $24.99 (Rs 1,815 approx).