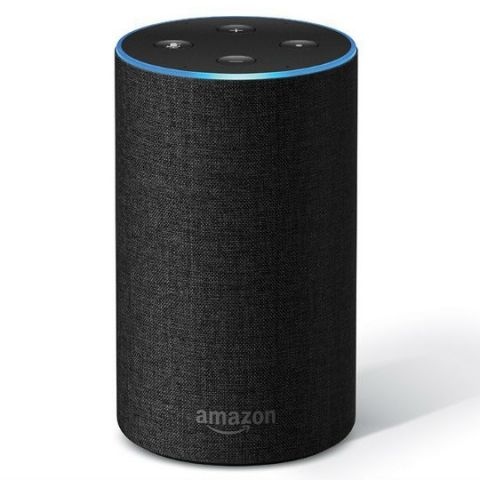 A family in Portland, Oregon, USA has claimed that their Amazon Echo recorded a conversation and sent it to random contact who turned out to be the husband’s employee. The husband’s employee sent the audio files of their chats to the family, the one he received from the smart speaker. The family was using the smart speaker to control a lot of smart gadgets in their hose including heat, lights and security. After the incident came to the family’s notice, they unplugged all the Amazon devices and reached out to the company. After the incident, the family reached out to Amazon.