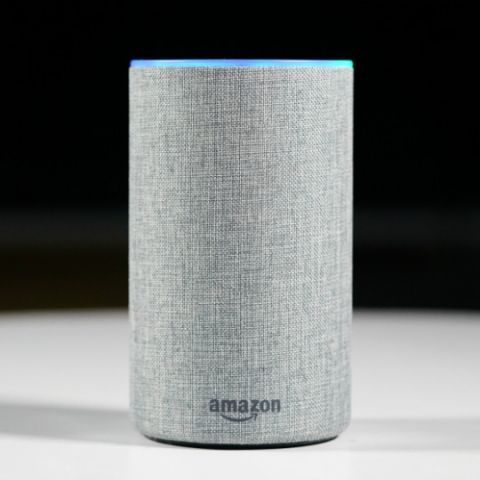 From doing something as simple as keeping the lights and the TV on, to setting up a state-of-the-art security system, there are a lot of ways to keep burglars at bay. Amazon, on the other hand, has an interesting way to keep burglars away from your homes. Called the 'Away Mode' skill, the Amazon Alexa powered speakers are now capable of playing an hour-long conversation to make eavesdroppers think there is someone at home.

There are seven tracks in total as a part of the Away Mode skill. Each track has been recorded by real people. The writers of the conversation tracks are a group of comedy writers from Saturday Night Live, It’s Always Sunny in Philadelphia, and UCB. This means that the conversation that plays out is something you’d see in an SNL sketch.

The conversations include “Mom Walks Daughter Through Assembling A Malm Dresser Over The Phone,” “A Stay At Home Mom Who Just Can’t Deal Anymore,” “Book Club Meeting Where Everything But The Book Is Discussed,” “Couple Has Breakup While Trying To Watch TV,” “Passionate Argument Over Rules Of Complicated Board Game,” “Two Average Guys Brainstorm What’s Unique About Themselves So They Can Start A Podcast About It,” and “Emergency PTA Meeting To Discuss Memes, Fidget Spinners, And Other Teen Fads.”

It will be interesting to see how the skill plays out in the real world, not that we want burglars to be lurking around your place. Will more conversations be added to it? If the burglar is aware that it’s the speaker that’s doing the talking, then he may not be fooled. Of course, this isn’t a replacement for security measures one can take when leaving the house, but it is an interesting addition to Alexa's skill set. It will be interesting to see how this skill functions in India and if specific conversations are worked on to localise the skill.