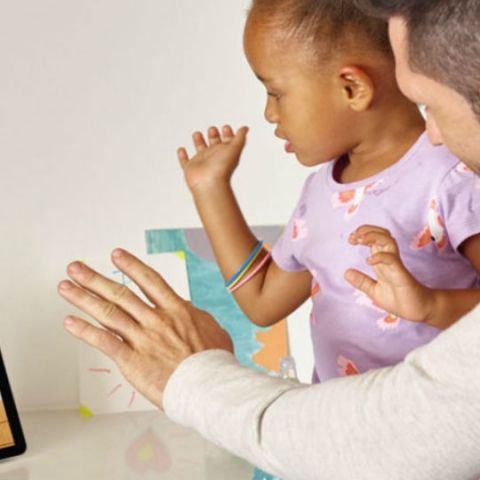 Users of Amazon’s Echo devices powered by Alexa will soon be able to make skype calls. Users will also be able to make  outgoing Skype voice and video calls, accept incoming Skype calls, and even make SkypeOut calls to most phone numbers around the world. To do this, users will simply need to say, “Alexa, call Sam on Skype,” or if Sam is calling you on Skype, say, “Alexa, answer.” to pick up the call.

The skype blog reads, “Alexa users will soon be able to take advantage of the high-quality Skype network across the globe to easily connect with others from any device type such as PC, mobile phone, and Xbox. This is the next step in the collaboration between Microsoft and Amazon to deliver delightful customer experiences through voice, which began with joining Cortana and Alexa. Since then, we’ve added Alexa integration on Xbox and are continuing to work together to bring the best of Skype and Alexa together to enable intelligent communications for our users”. The blog goes on to say that Skype calling for Alexa will launch later this year, but there is no concrete release date mentioned on the blog. There is also no information available as to when the feature will roll out to customers in India.

The Alexa-Cortana crossover was first announced at Microsoft Build. Amazon refreshed its Alexa lineup of speakers and has announced that the new Alexa-powered Echo Dot, Echo Plus and Echo Sub will launch in India starting at Rs 4,499. You can read more about the new products here.