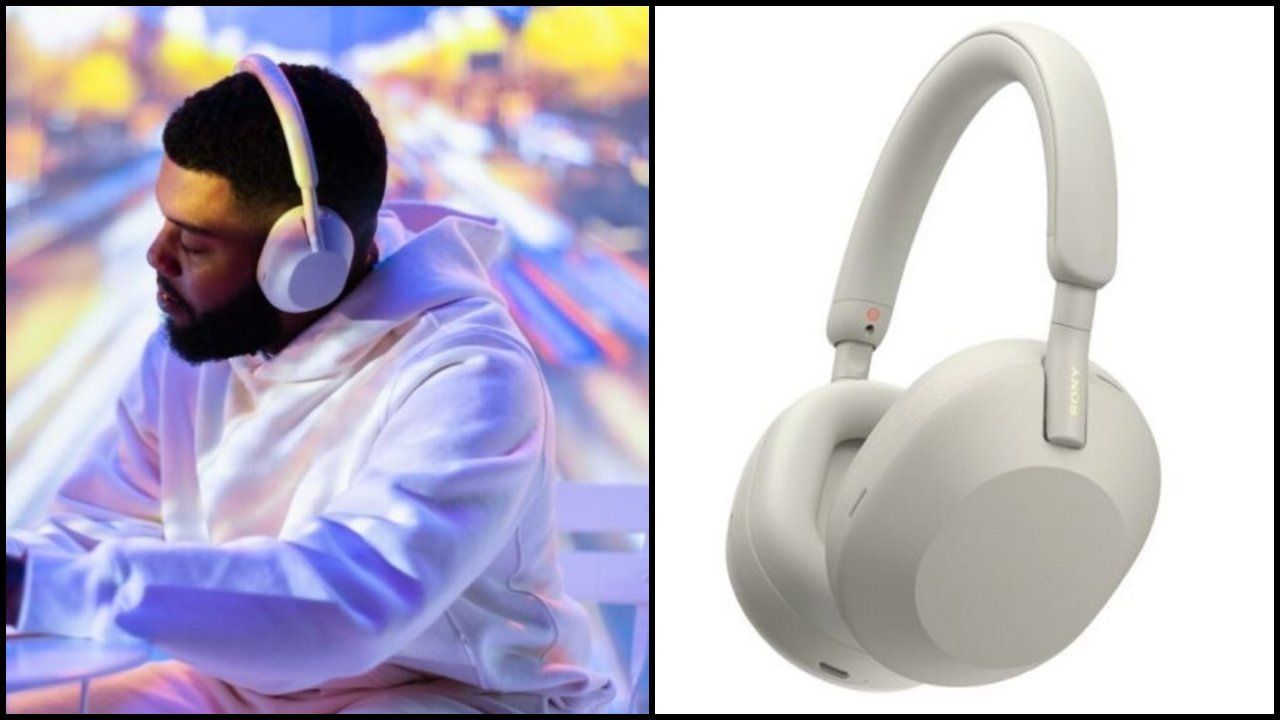 After a two-year gap, Sony has unveiled the successor to its WH-1000XM4 wireless noise-cancelling headphones named Sony WH-1000XM5. While the former was already a class act, the question is how different the XM5 is from the XM4. For starters, there is a revamped design (with some contentious choices), enhanced Active Noise Cancelation (ANC), smaller audio drivers, the same battery life claim, LDAC codec support, and a bigger carry case.

So, let’s take a deeper look at the new Sony flagship headphones. 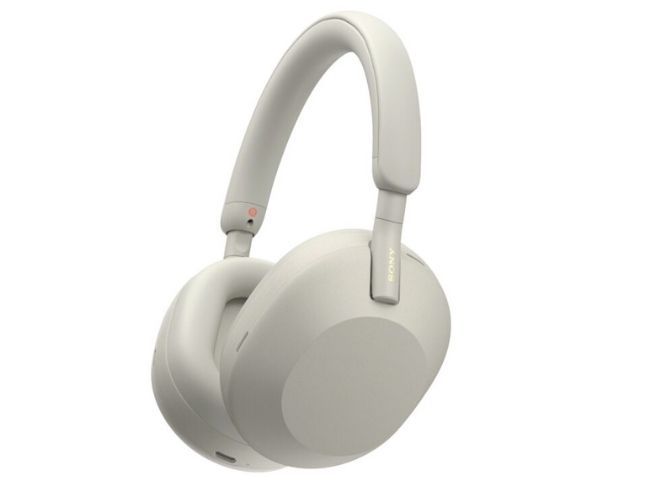 With ANC on, the WH-1000XM5 can run up to 30 hours of music playback, and with it off, expect 40 hours of runtime. There is USB-C power delivery with fast charging capability (3 hours from a 3 min top-up). The XM4 meanwhile, was rated for 5 hours of use with 10 minutes of charging and with ANC off, they could only pull off 38 hours of juice.

The audio side is handled by 30mm drivers, which is smaller than the 40mm unit of XM4, but Sony says it has improved “high-frequency sensitivity for more natural sound quality”.

XM5 also comes with DSEE Extreme upscaling and high-res LDAC codec support with select devices. You also get AAC and SBC, but no aptX.

All these come packed in a more minimal design consisting of soft-fit leather and a stepless slider band. However, their movements are apparently a bit stilted compared to the Sony WH-1000XM4. If you wear them around the neck, they don’t fold down flat like the predecessor. And if you try to fold them up, they won’t. Hence, the bigger carry case. The case looks cool and has magnetic housing for the charging cable and audio cable (for wired connection). 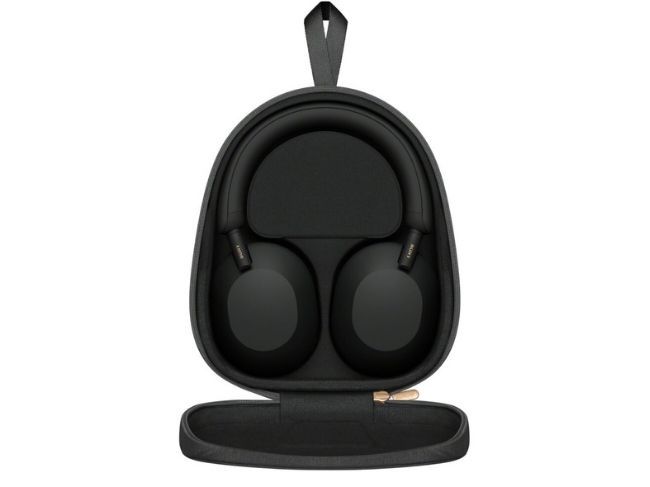