Amazon India has listed the noise cancelling headphones on its website.

Sony's WH-1000X series has been highly popular in its segment 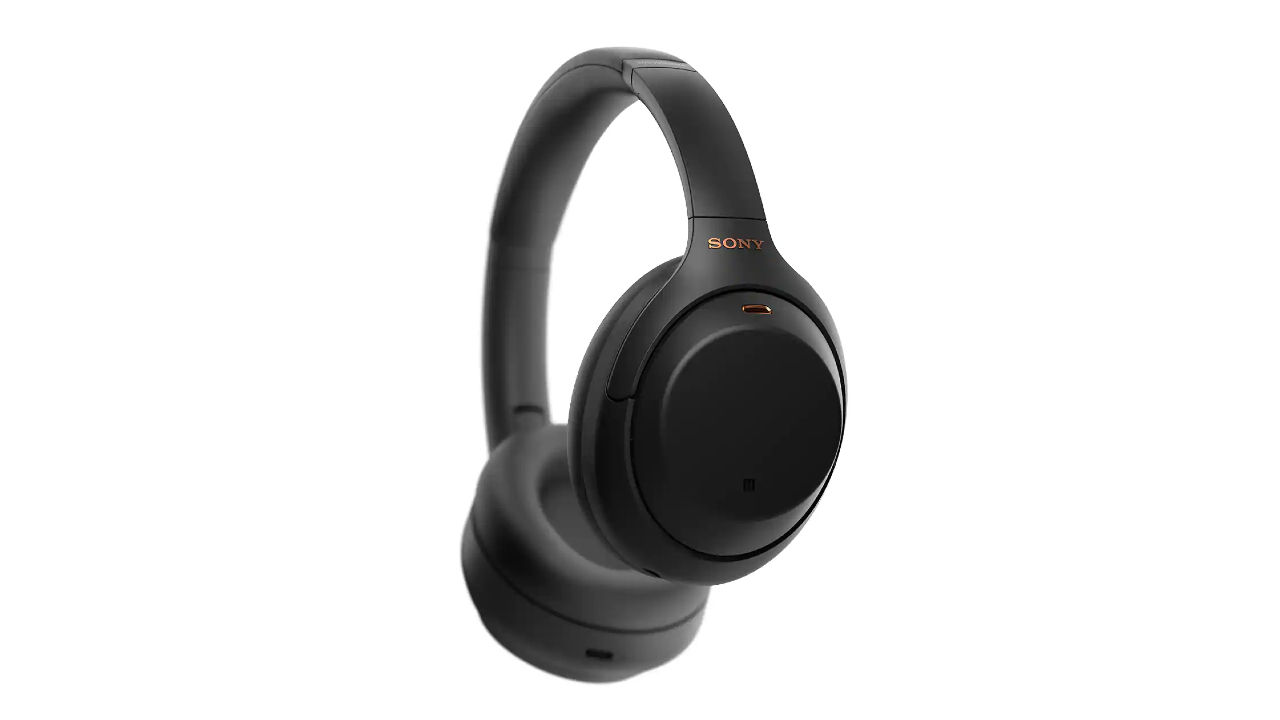 Sony launched the latest iteration of its very popular over the ear noise-cancelling headphones -the WH-1000XM4 - in August. It was rumoured to be launched in India in September, and it turned out to be true as the headphones are now listed on Amazon, confirming that it will be available starting September 18. The official price for the Indian market has not been revealed yet, but in the US, it is priced at $350 (approx Rs 26,200). We expect it to be priced around Rs 30,000, going by how Sony has priced its previous versions.

Sony's WH-1000X series has been highly popular in its segment, and the 1000XM4 has received similar anticipation as a result. The WH-1000XM3 are still a great pair of cans at its price, which goes as low as Rs 19,990 during sale events, but there's a lot that the new generation 1000XM4 claims to improve on, alongside new features.

The Sony WH-1000XM4 shares an identical design and the same noise-cancelling QN1 processor as its predecessor 1000XM3. Even the battery life is still the same offering 30 hours of continuous playback with NC on. The headphones have 40mm drivers like the M3s, and the company says its audio upscaling feature has been improved over the last iteration.

While the NC processor remains the same, it does get a new Bluetooth audio SoC that is said to analyze music and surrounding ambient noise 700 times per second.

Like all wireless headphones from Sony, the WH-1000XM4's features can be accessed and controlled using Sony Headphone Connect app. It lets users set noise cancellation levels, set up adaptive sound controls, and adjust equalizer and more. All the other controls and buttons remain unchanged from the M3s.

The touch-sensitive earcup also makes a comeback and lets you control music playback and volume, and also offers a Quick Attention mode that where you can hear your surroundings by covering the earcup with your palm. A new 'speak-to-chat' feature also debuts, which pauses the music when it recognizes that the user is conversing.

A new multi-point connectivity feature comes as a welcome change, which essentially allows the WH-1000XM3 to connect to two sources simultaneously. It also supports Sony's own 360 Reality Audio format for spatial sound, but its supported content is scarce. It now supports LDAC but misses Qualcomm's aptX codec support as it uses a new Bluetooth chip to aid the noise-cancelling performance.