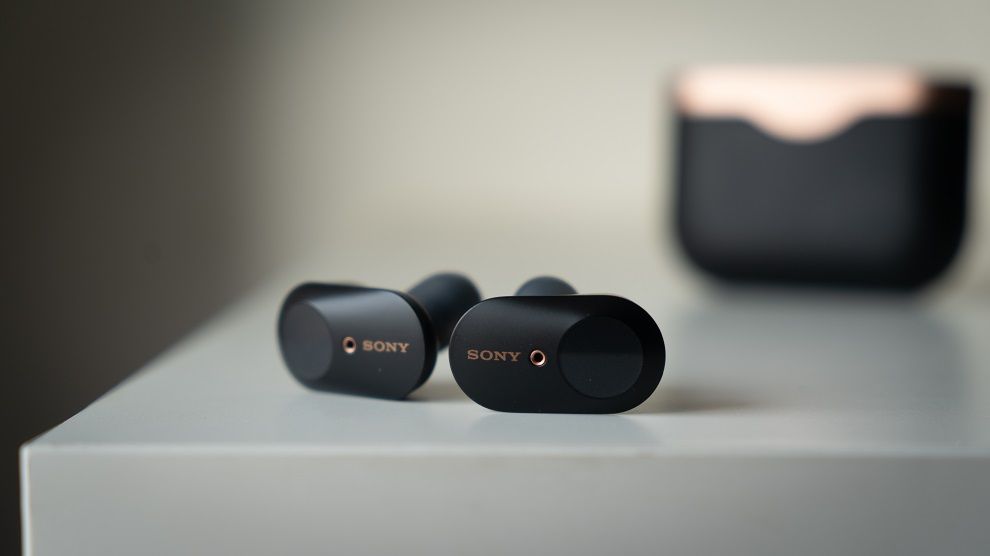 Sony has officially announced its much-awaited WF-1000XM3 noise-cancelling truly wireless earbuds in India. The TWS earphones were initially launched a year ago in the global market, but it took some while to reach India. With the launch, the WF-1000XM3 is the third Sony TWS earbuds to be launched in India alongside the WF-SP800N and WF-XB700.

It also expands Sony's popular 1000X range of headphones and earphones with WF-1000XM3 being the first TWS in the range of products.

The Sony WF-1000XM3 is priced at Rs 19,990, and as an introductory offer, it will be available for Rs 17,990 for the first ten days. It goes on sale starting from August 6 and will be available on Amazon, Sony retail stores, and offline stores across the country in Black and Silver colour variants. Customers can buy it for 17,990 under an introductory offer till August 16.

Interestingly, Sony has also priced the WF-SP800N at a similar price point, which comes with an added IP rating for water resistance that the 1000XM3 lacks.

The truly wireless earbuds are Sony's premium offering that comes with the company's renowned HD noise-cancelling feature using is QN1e chip. Some of the key features of the earbuds are wear detection, touch control, and ambient sound control. Wear Detection automatically play/pause music depending on the position of the buds. It has touch controls on both the earbuds that let you control music, turn noise cancellation on/off and trigger voice assistants - Alexa, Siri and Google Assistant.

Sony claims of 32-hours of backup without noise cancellation and 24 hours with noise cancellation. The earphones themselves have 6 hours of battery life with three more charges stored in the case. The earbuds also support quick charge, giving users 90 minutes of playback with 10 min charge via Type-C port, as per the company.

For audio, it has 6mm drivers in each earphone with a frequency response of 20Hz-20,000Hz. It has Bluetooth 5.0 protocol with up to up to 10 meters range for wireless connectivity.

The earbuds are in for testing at Digit's lab, if you've been eyeing to buy one, stay tuned for our WF-1000XM3 review. Until then, you can check out our impressions of the Sony WF-1000XM3 here.