Nothing to launch Ear (Stick) on October 26: Here are the expected features 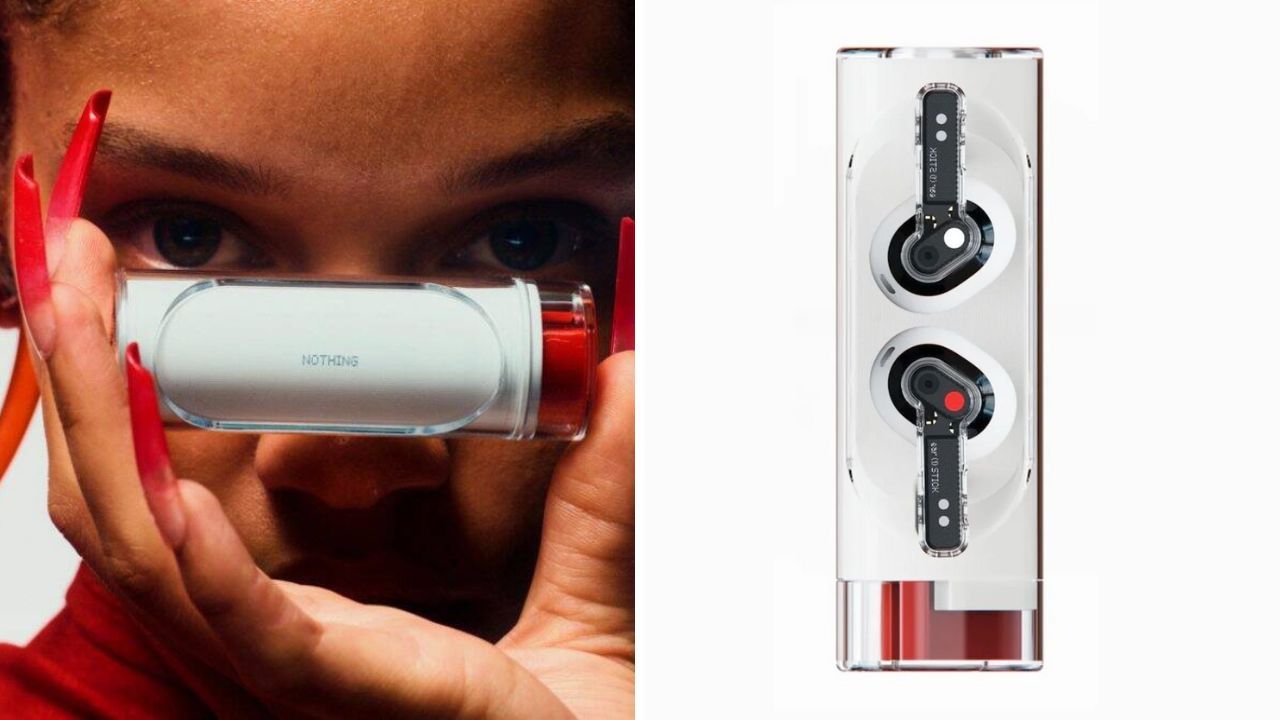 Nothing to launch Ear (Stick) on October 26: Here are the expected features

Nothing has officially announced to launch of its second audio product. The earphone comes in a unique case with a transparent semi-in-ear design, which is very much similar to Apple AirPods. Meanwhile, Ear (1) launched last year was featured with an in-ear design.

Nothing today officially announced the launch date of earbuds with a transparent semi-in-ear design, however, the availability and the official pricing details are still not clear. Well, the price of the device was previously leaked via Amazon listing and it is believed to be priced around Rs 8,200.

According to the leaked image and its specifications, the Nothing Ear Stick is equipped with a 36mAh battery unit, and its uniquely designed case supports 350mAh battery power.

The device is likely to come with a USB-C to USB-C cable charging system. The thing could feature an IP54 rating, and Bluetooth 5.2 connectivity.

For the unversed, the Ear Stick recently made its debut unofficially at London Fashion Week.