Apple has just launched a new, more colourful HomePod Mini. The company also announced the 3rd gen AirPods. The AirPods are up for pre-order. 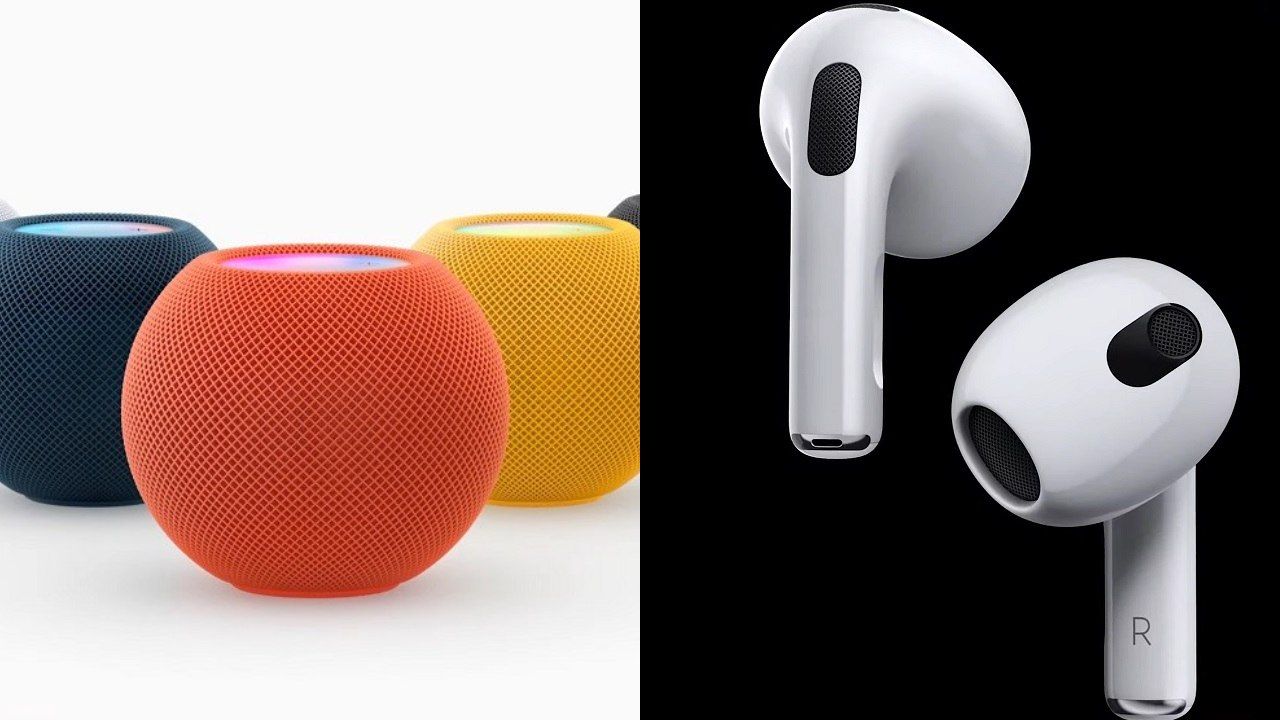 Apple has just launched its new colourful HomePod Mini range as well as the 3rd generation AirPods TWS. The original HomePod Mini launched alongside the iPhone 12 series and will see a colourful upgrade this year. The Apple HomePod mini is quite compact at 3.3-inch tall and delivers decent audio. The HomePod mini follows the HomePod smart speaker that made its debut back in 2017. The new HomePod Mini will come in a range of colours such as Yellow, Orange, Blue and more. 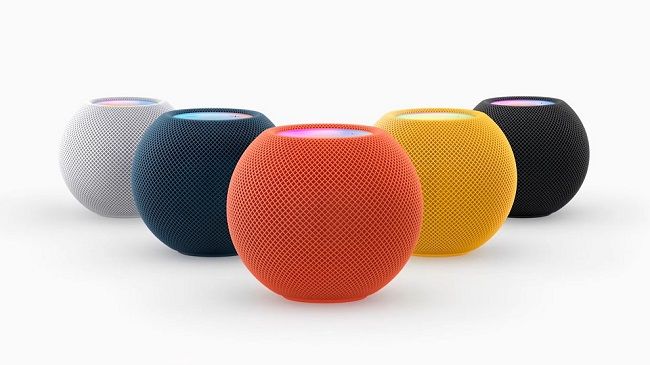 The new AirPods were also launched and feature a similar design to the AirPods Pro. Apple made sure to highlight Dolby Atmos on the new AirPods, paying special mention to spatial audio. The new AirPods will also come with adaptive EQ, giving users a more balanced audio experience. The AirPods also feature a redesigned low-distortion driver that the company claims will deliver better audio.  They will also come with a bunch of new sensors. What they’ll do has not been revealed yet. The new AirPods will set you back by about Rs 18,500 and are currently available for pre-order. 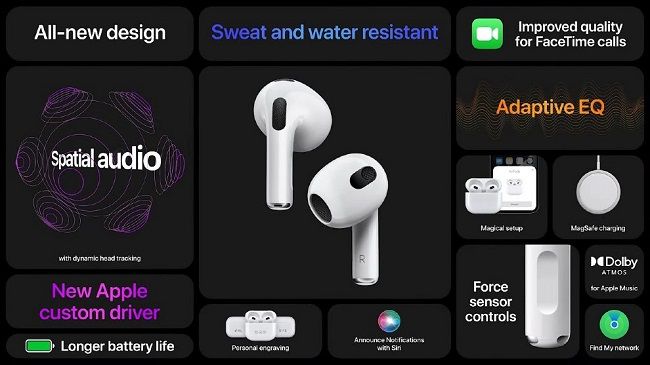 Also Read: Here Are Some Of The Best Sports Games On Apple Arcade