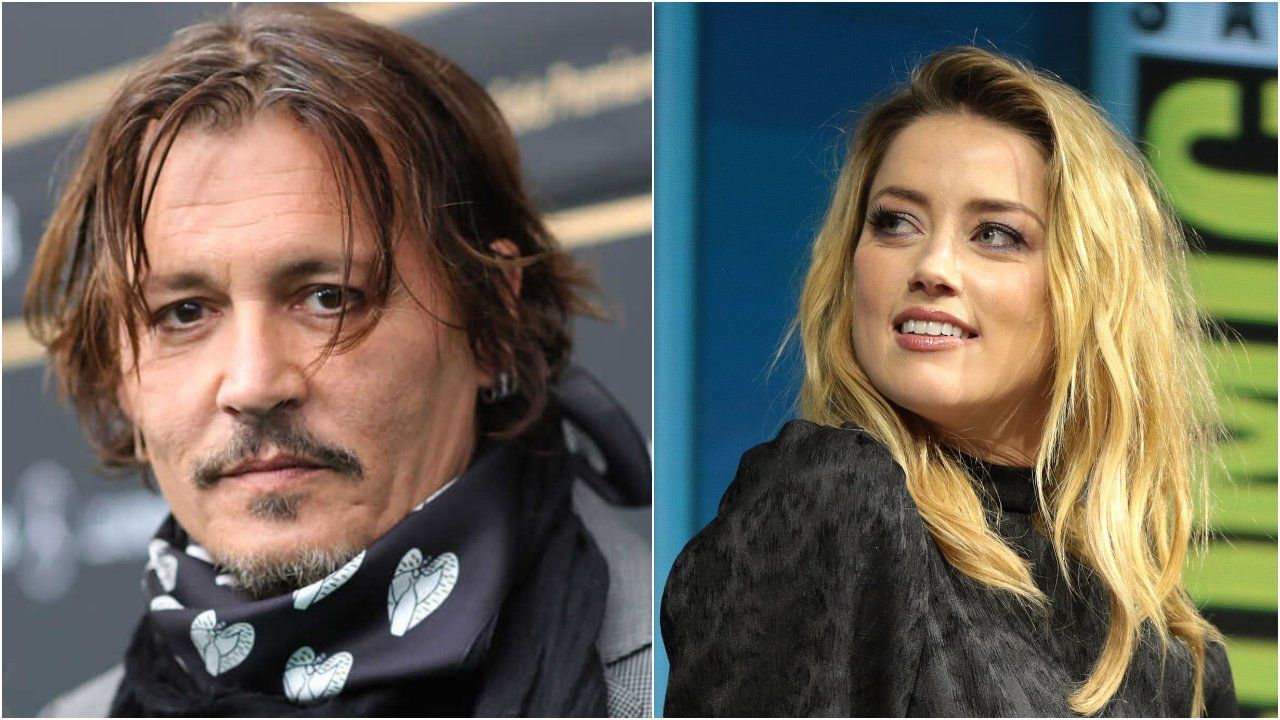 The Johnny Depp v Amber Heard trial has taken a new turn as metadata expert Bryan Neumeister has revealed EXIF Data check on the photos Heard provided’s software is not from her iPhone but rather from editing software. Neumeister also said there is no way he can authenticate her photos. 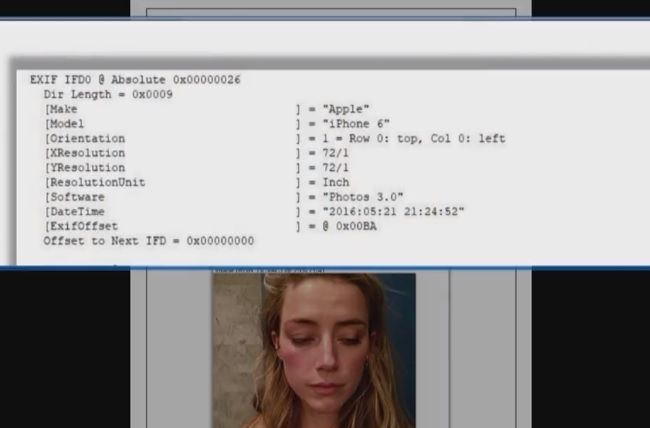 So what is EXIF Data?

Exchangeable Image File Format or EXIF is a standard that specifies the details behind an image and gives you a deeper look at images compressed in a JPEG configuration. EXIF is used in almost all new cameras. It stores information about an image, like its shutter speed, aperture, exposure, date and time and sometimes even the GPS location of the place the image was clicked. 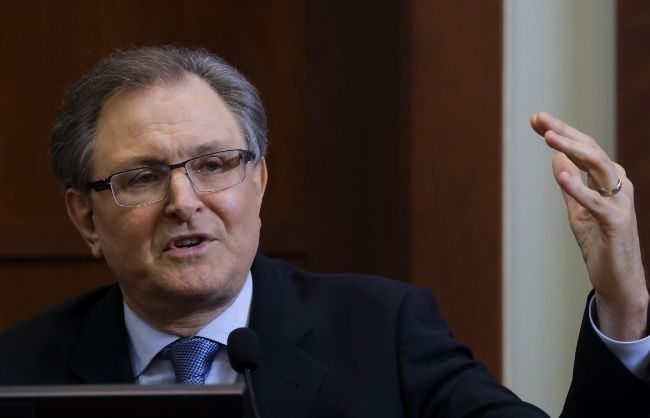 When an image is unaltered, you can trace it back to its source, or in this case, the device on which it's captured. When you edit an image, or in other words post-production, the source of the image doesn’t remain as the device on which it was captured. Instead, it's the last software used which becomes the source. This is how EXIF data helps in finding out details about an image.

In Amber Heard’s situation, they weren’t able to trace the source of the image to her iPhone but rather the software which she had allegedly used to alter the images. This is what metadata expert Bryan Neumeister has revealed in his testimony.