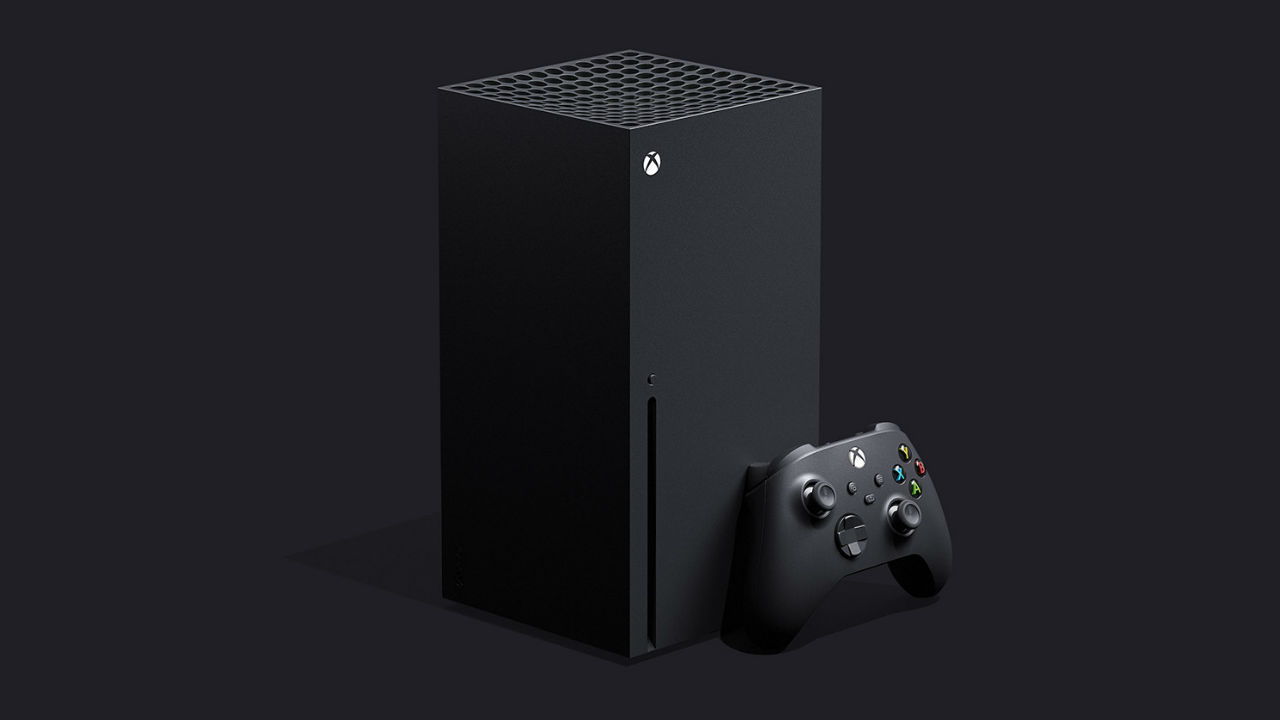 You can play old PlayStation 2 exclusives on your new Xbox. Using the developer mode, you can sideload the emulator. The PS2 games run in the same quality as the original console did.

The PS5 only supports native backward compatibility to PS4 games, however, you can access the older generation games by using Sony’s PlayStation Now game streaming service, which isn't officially available in India. However, using the RetroArch emulator gamers can play PS2 games on their Xbox Series S/X consoles.

You can also do this by paying a registration fee of $19 to become a part of Microsoft’s developer program and then download the “Dev mode application” from the app store. After downloading the app from the app store, you can connect to your Xbox to a web browser and add the RetroArch UWA (Universal Windows Application) files and natively run the application on the Xbox console. To note the limitation you have a file size cap on the application so you won’t be able to run the games larger than 2GB.

Microsoft does not officially support this kind of emulation and the RetroArch emulator is still a work in progress and there are some glitches while playing games in emulation but despite the catch, the games have the same quality as on the original PS2 console and also support the Xbox controller right away.

It would be interesting to see how Sony plays up to this emulation workaround on Xbox as it is notable to see that new consoles can emulate older generation hardware quite efficiently. It is not yet clear whether Sony wishes to introduce a native emulator for previous generation consoles or relies on its cloud streaming services.

In fact, we've got the PS5 with us and here's what we think after spending 24 hours with it.


Will an AORUS NVIDIA GeForce RTX 30-series card and a G-SYNC monitor improve your gaming experience? Previous Post
New studio called SEE claims that it will start shooting movies and TV shows in space by 2024 Next Post