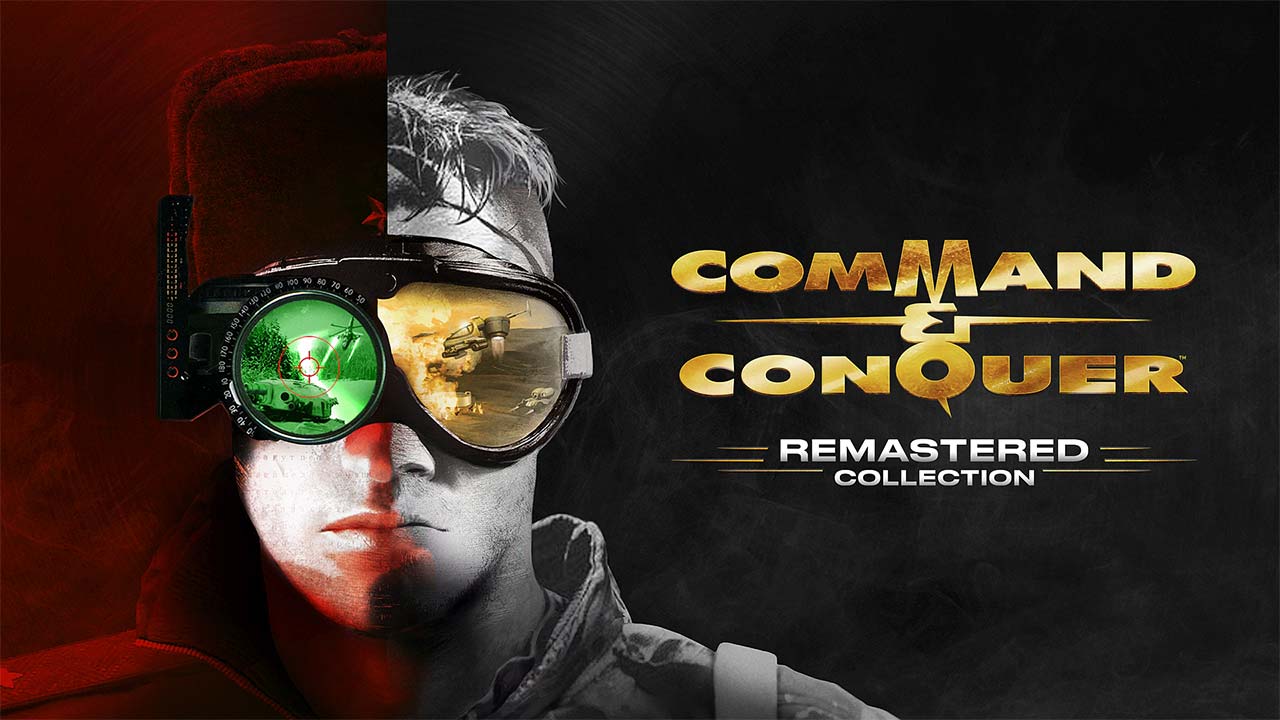 For those of you worried about a repeat of Warcraft 3 Reforged, it looks like developer Petroglyph Games have worked very closely with the community on this one to make sure everyone's happy with the overhauls of the original classics.

The 25-year old games will have all new graphics, with 4K support and even the original soundtrack is being remastered by the original composer, Frank Klepacki. The gameplay has for the most part remained untouched, but they have made a few additions and QoL changes such a different UI, easier controls and the addition of a map-editor.

Many of the major decisions to change core features of the game were done after taking inputs from the community. One such feature was the changing of the game's sidebar UI. Lead Producer Jim Vessella talks about how they were worried about changing the game's sidebar too much, to the point where it would hamper the "nostalgia factor" of the game, but community feedback allowed them to go ahead with the changes.

The various phases of the remaster's development have been presented to a "community council", who would give feedback on the stages of development and the new features implemented. They would only move forward when the majority of the council and dev team were onboard with the changes.

The Command & Conquer Remastered Collection will come with the original game and Red Alert, the Covert Ops, Counterstrike, and Aftermatch expansions and more bonus content. There's no news yet on mod support, however, Vesella has said that it's one of the most required features.

Here are some of the best fantasy shows on Prime Video to feast your eyes on Previous Post
Far Cry 5 is free-to-play this weekend, discounts on all games in the series Next Post