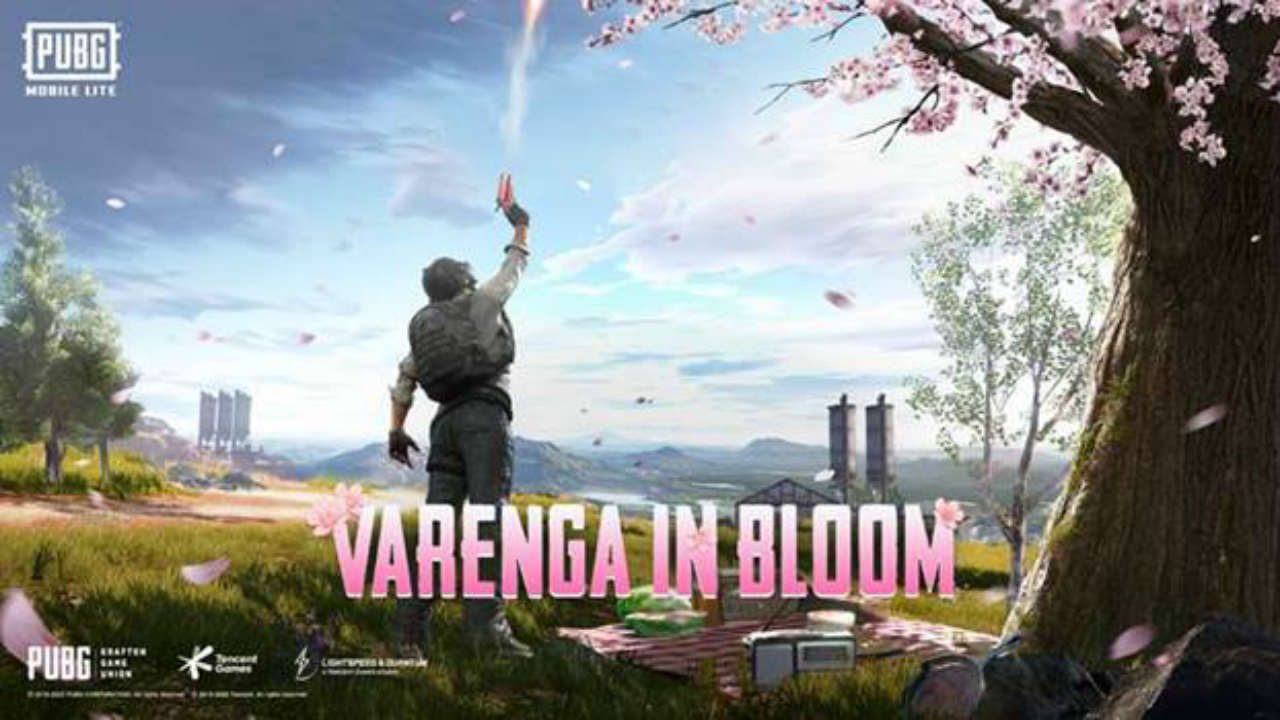 PUBG Mobile Lite, the ‘lite’ version of the popular battle royale-themed mobile game has received the v0.16.0 Spring Celebration update. The theme for the update is Varenga in Bloom and as part of the update, the developers have added Cherry Blossom areas in the Varenga map. These cherry blossoms have high odds of spawning a picnic basket. Players can then search these picnic baskets to find items like Flare Guns and festive Paint Grenades. The Flare guns work in pretty much the same manner and can be used to call in an airdrop. The paint grenades are unique to the PUBG Spring Celebration update and are said to release a colourful paint that dye characters in Spring colours.

Besides all this, the 0.16.0 update also includes new additions to the Varenga map. This includes a shelter with resources to the North as well as more roads leading to Urban area. The developers also say that they have fine-tuned the industrial area to the Southwest factory.

The update also begins some gameplay changes. Players will now be able to level up specific weapons. Further, when reloading their main weapon, players have the option to quickly switch and fire using their secondary weapon. There are also new features such as Career Results, Room Cards, a new look for character UI and more. The developers further note that Classic mode and PlayLab have been combined as a new Battle Royale mode. Finally, the game is now available in Arabic, French and Spanish.

For those who don’t know, PUBG Mobile Lite is designed for phones with more modest hardware that may not be able to run the standard version of PUBG Mobile properly. The game offers a smaller download size and can run on devices with lower RAM. The map in the game is also a little smaller and supports a maximum of 60 players. As such, the gameplay is more frenetic and fast-paced. You can check out our hands-on experience of the game on an Android Go smartphone here.