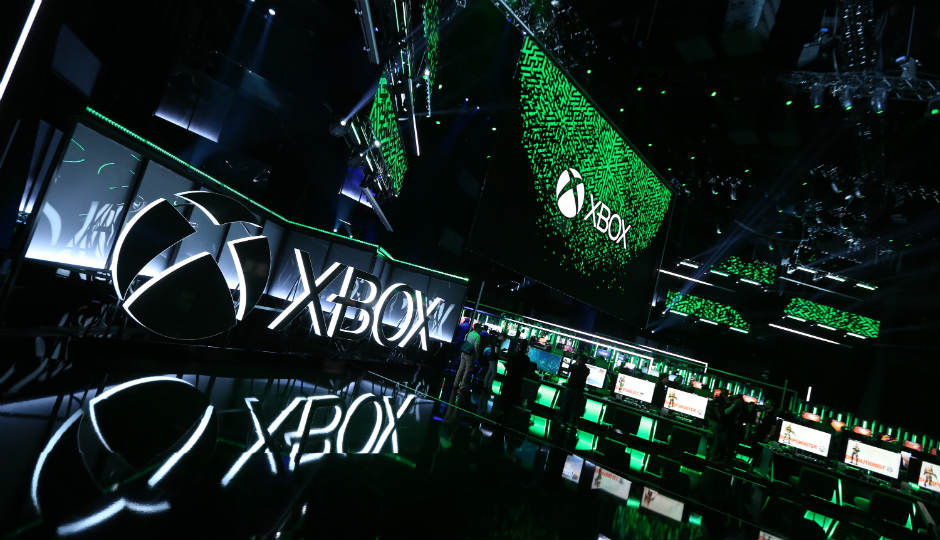 Microsoft may unveil next generation Xbox console in 2020: Report

The new console is reportedly codenamed ‘Scarlett’ and is described as a family of devices, not a single device

During Microsoft press conference at E3 this year, Xbox head Phil Spencer had said that the company is already working on its next generation console. Now, we might have an idea on when we can expect the device. According to a report on Thurrott, the company might be planning on unveiling the device in 2020. As per its report, the console is codenamed ‘Scarlett’ and is described as a family of devices. So we might be looking at multiple hardware being released in 2020 instead of a single console. It’s not yet known if Scarlett will be a brand new set of devices, or just be a more powerful version of the Xbox One, like the Xbox One X.

Speaking of the Xbox One X, that was the last console released by Microsoft and was made available late last year in the US, followed by an Indian launch earlier this year. The launch of a brand new console may seem a little aggressive, but it should be noted that the Xbox One console was unveiled back in 2013.

If Microsoft does launch a new console in 2020, it would be a pretty safe bet to say that Sony won’t be too far back with its PlayStation 5 console. Currently, the Xbox One X may be the ‘world’s most powerful console’, but the PlayStation 4’s list of exclusives have made Sony’s console more popular amongst gamers. However, Microsoft did unveil a number of exclusive titles at E3 2018, that are headed to its console. These included a bunch of its well known titles like Forza Horizon 4, Halo Infinite, and Gears 5. To check out all that Microsoft announced at E3 2018, click here.