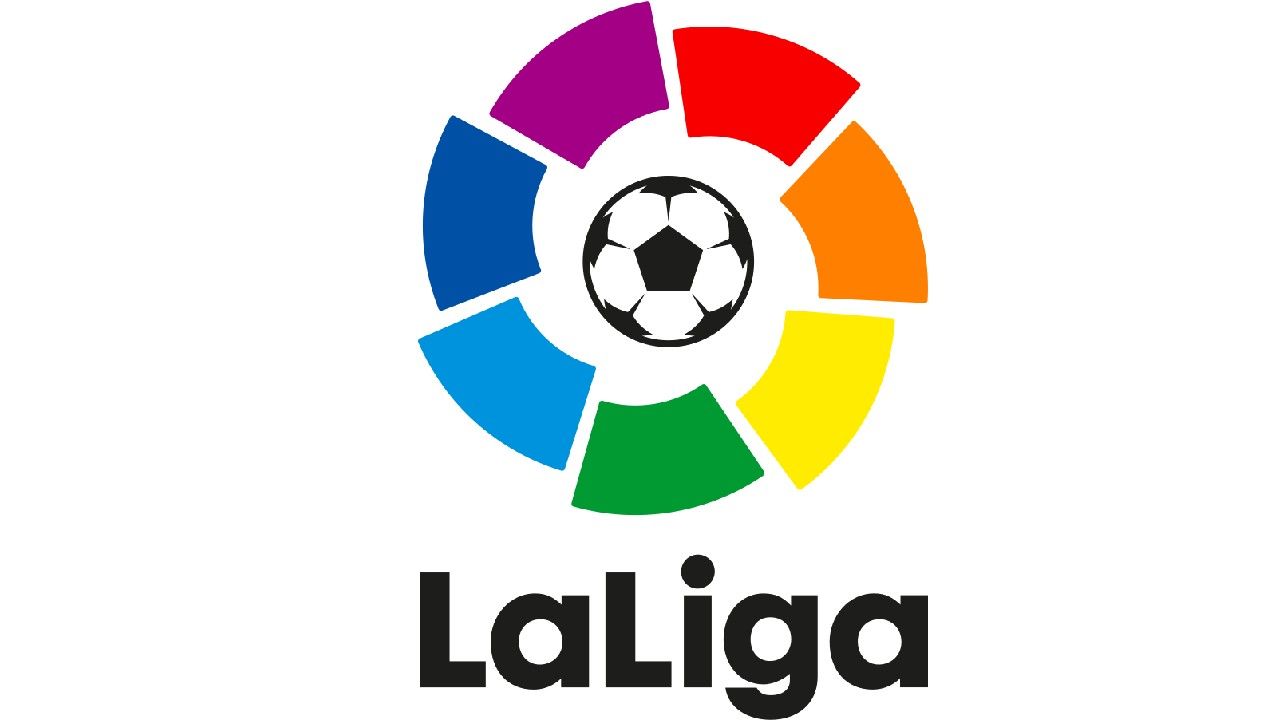 Hero Vired and LaLiga launch the ‘eLaLiga Trophy’ in India

The eLaLiga winner get to visit Spain and access to an official merchandise.

Hero Vired has kicked off the eLaliga eSports championship in India in partnership with the LaLiga football league. It was inaugurated by Spanish Football Legend, Luis Garcia at an event in Delhi and the online registrations for the competition has begun on March 28, 2022. The tournament starts on April 9th and goes on till April 26th. The finale will take place on May 8, 2022, and will be live hosted. 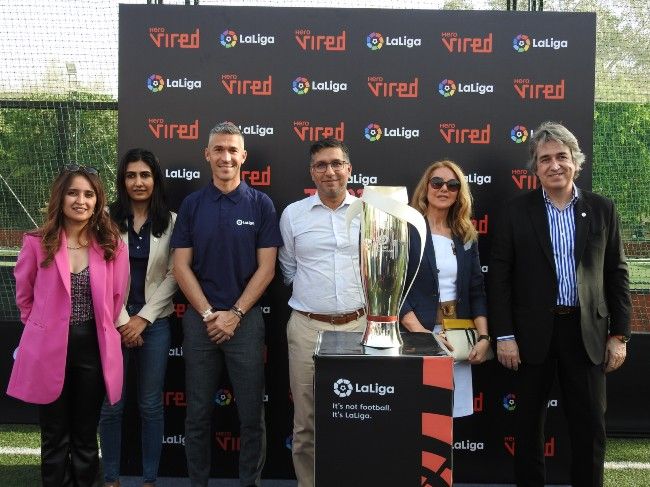 For the uninitiated, Hero Vired is an EdTech company by the Hero Group that aims to drive gaming-related learning in India. It is collaborating with the Madrid-based LaLiga Spanish league (which is a name football fans or sports enthusiasts, in general, might know) for an eSports competition called eLaLiga. Hero Vired acts as the Official Knowledge Partner for LaLiga and it would aid the latter in building a premium audience network in India.

This new initiative falls in line with the eLaLiga Beat the Best, a new international competition by LaLiga and EA that is being held in 13 countries. It involves two challenges in the United States and China. The competition would also amp up the thrill for eLaLiga EA Sports FIFA 22 and FIFA Online tournaments happening across the world.

The engagement Hero Vired creates out of this eLaLiga championship will be used for promoting its upcoming gaming program in the country to inculcate the requisite skills for emerging jobs and other opportunities in the eSports and gaming space.

In its press release, the company recalls the format of this competition would follow the lead of the 20/21 eLaLiga Fan Cup. That one apparently garnered 21,000 registered players and 3 million impressions on social media.

To reiterate, you can register for the eLaLiga competition starting March 28, 2022. So, the window is already open. Further, the actual matches would take place between April 9 and April 26. At last, there will be the final match on May 8, 2022, which will be live-hosted too.

Even if you are an amateur player or an influencer from any part of India, you can participate and stand a chance to win official merchandise as well as a trip to Spain. 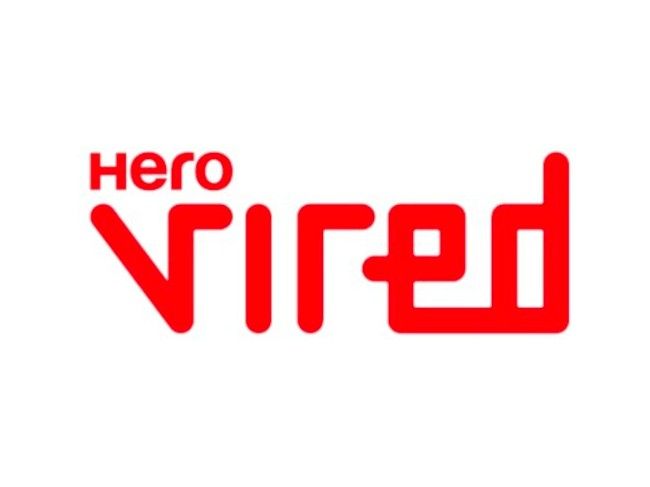 Commenting on the launch, Akshay Munjal, Founder and CEO, Hero Vired, said, “eSports is rapidly gaining popularity, and as per a report, India will have over 1.5 million active eSports players by FY25. We are delighted to contribute to this fast-growing ecosystem by bringing this challenge to India. From K-12 through higher education, eSports provides an inclusive environment where students can thrive and expand their talent. Our exclusive collaboration with the League and the eLaLiga Trophy provides Indians and Hero Vired learners with an incredible opportunity to access global experience and opens up pathways to new possibilities. This launch and partnership was always meant to be, football blends seamlessly with data science and finance markets, and gaming with developers. In addition, this is our first step to launch the one-of-a-kind gaming program in India soon”.

Speaking about eLaLiga Trophy, Jose Antonio Cachaza, Managing Director, LaLiga India, said, “At LaLiga, we always look at partnering with leading brands, and that’s why we chose Hero Vired as our official Knowledge partner to bring this internationally acclaimed challenge to India. Our shared vision and a mutually rewarding relationship bring the best of education and sports worlds together and complement one another. Creating a meaningful connection with the target audience that has shown a craving for football, Hero Vired will help LaLiga reach new audiences through this challenge and association.”

Luis Garcia, LaLiga Ambassador and ex-FC Barcelona player, said, “Esports has always been a big part of football. It’s a terrific opportunity for fans to get involved with their favourite sport and compete with their friends and other players from all around the world. I’ve observed my younger relatives and friends’ love for esports, and I feel it helps gamers get more familiar with different sports, teams, and athletes from a young age. The emergence of esports has helped to improve sporting fandom, and the eLaLiga Trophy will give the sports and gaming enthusiasts in India a much-needed boost.”