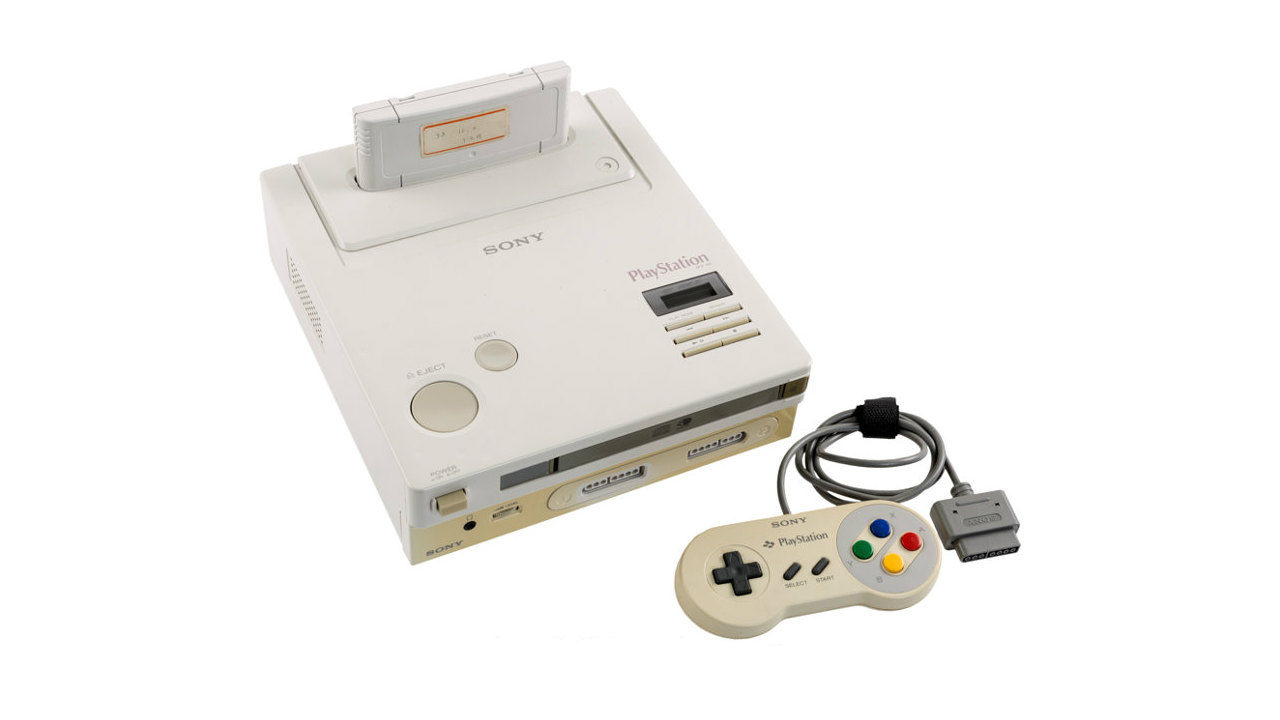 An extremely rare prototype console that was made as a collaboration between Sony and Nintendo has reportedly been sold to a buyer for $360,000 (approx Rs 2,66,42,000). According to a report by Polygon, the console is believed to be the only one in existence, which is one of the reasons for its high price.

Of course, there is also a big history behind the console too. Here’s a little back story. Back in the late 80s and early 90s, Nintendo was the biggest gaming company on the planet with only Sega giving it any competition. Around that time, the company thought about releasing a new console that would make use of CDs to play games instead of cartridges that were prevalent at the time. So Nintendo went to Sony to create a new gaming console that would make use of CDs. However, mid-way through the partnership, Nintendo pulled out of the deal and decide to work with Phillips. The result of that partnership was the Philips CD-i, which is considered to be one of the worst consoles ever. Sony, however, decided to go ahead and create its own console. It was called the PlayStation. You may have heard of it.

The report notes that the rare console, also known as the Nintendo PlayStation or the Super NES CD-ROM, was originally found by one Terry Diebold inside a box of things that were once in the possession of former Sony Computer Entertainment CEO, Olaf Olafsson. Olafsson would later work at Advanta Corporation, where Diebold used to work. When Advanta Corporation when bankrupt, many of its items were privately auctioned off, which is how Diebold reportedly got it.