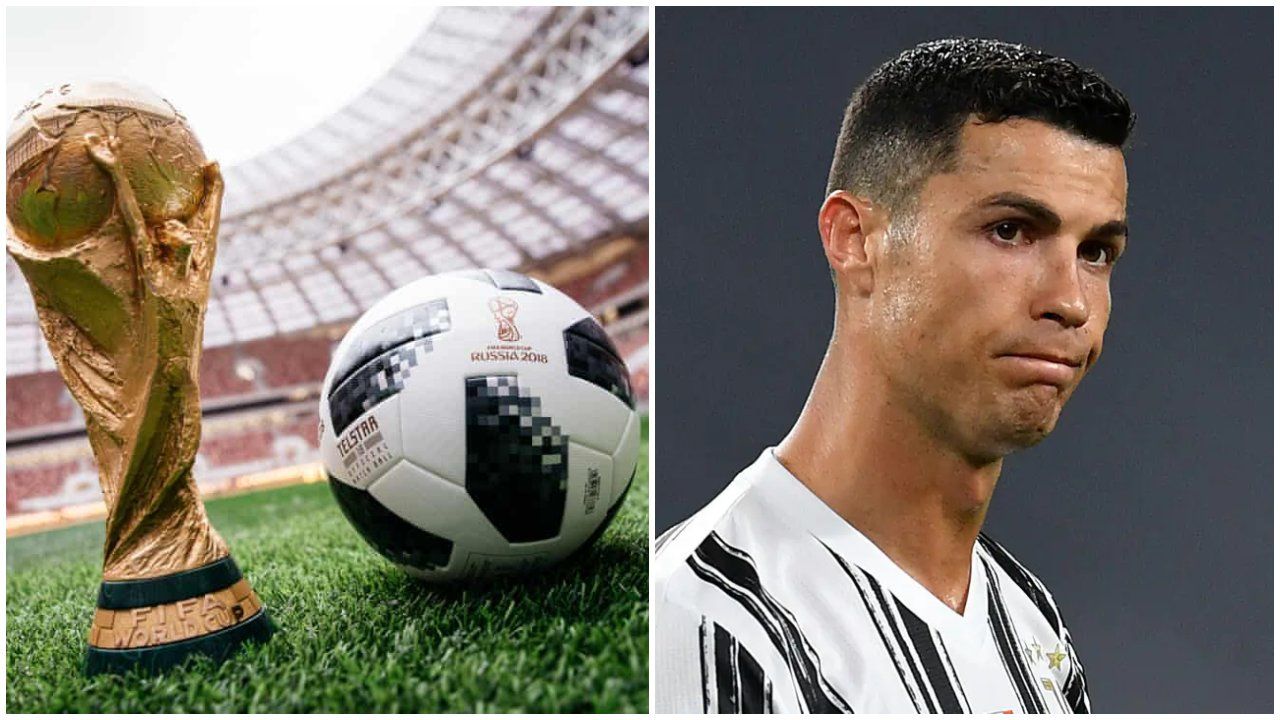 EA and FIFA split up after a 30 year partnership

How this plays out for fans of the franchise is still yet to be seen.

Big news in gaming today as one of the biggest power couples in the industry has split up! EA and FIFA have called it quits after a staggering 30 years. The company stated that it declined to renew the FIFA license as it wanted to expand beyond the scope of FIFA and target specific markets with more focused content. CEO Andrew Wilson stated in an earnings call, “When we think about the future of football right now, we really made this decision on the basis of being able to deliver experiences that our players wanted. They told us they wanted more modalities of play. They told us they wanted to see more commercial partners in the game that are representative and authentic to the broad global world of football. They're telling us they want us to move beyond just the core experience and really build out this digital football experience. And they're telling us they want us to move really, really fast.” 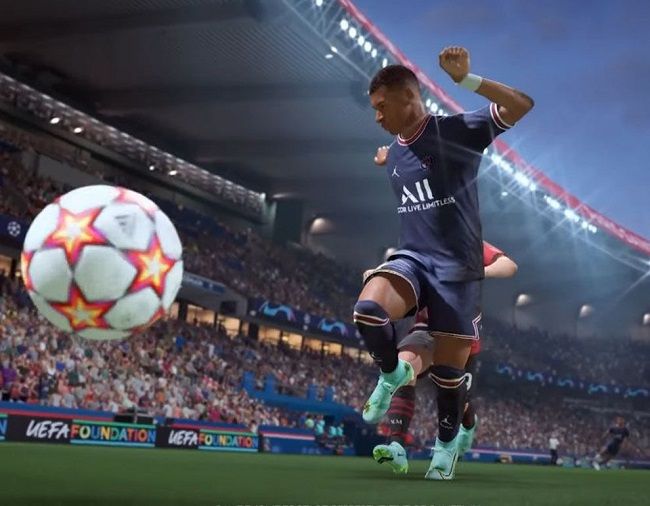 EA feels that the FIFA license is a bit restrictive and does not allow the company to create more focused content and personalised experiences. The fact that FIFA also upped its licensing fees to about $1billion for four years per World Cup cycle must also play a huge role in the split. Although EA can afford the fees, it just doesn’t make sense for the company to shell out that kind of money. In an interview with the BBC, EA Sports vice president David Jackson stated, “Money plays a critical role in most negotiations, but the reason we are doing this is to create the very best experiences we can for both players and partners. As part of that, you consider whether or not your investment in one place is better or worse than an investment in another.” 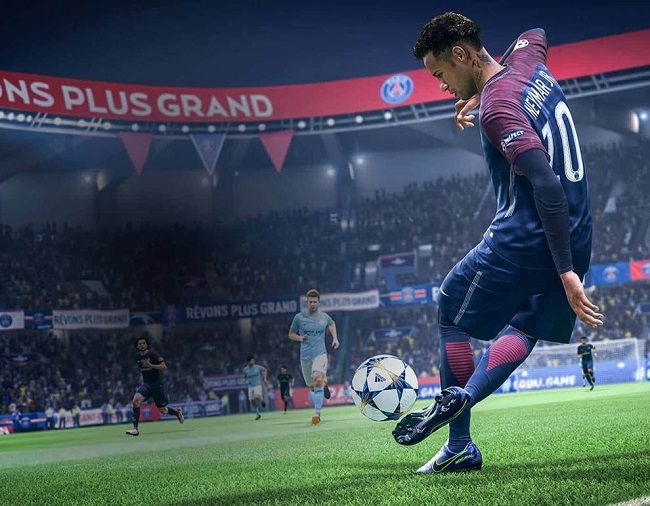 How this plays out for fans of the franchise is still yet to be seen but EA does still have the rights to the Premier League, La Liga and UEFA so fans will still be able to play as their favourite players, just without the World Cup content. It should also be noted that going forward, the game will now be called EA Sports FC.