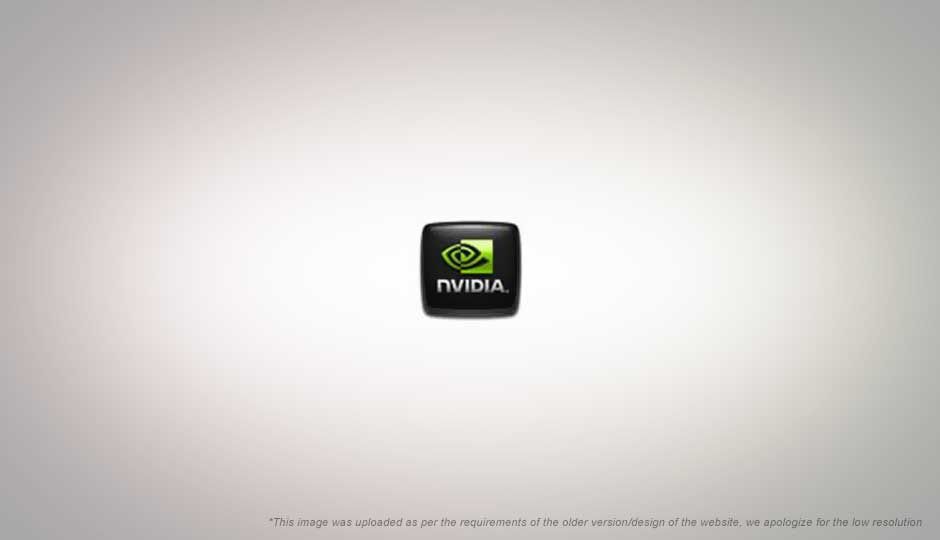 Following close on the heels of Origin PC, rival competitors like CyberPower, Digital Storm and Maingear are battling for top honors in the personal computer gaming segment, trying to shove the latest performance hungry monsters – Nvidia Fermi-GPU's (GeForce GTX 470 and 480) into their gaming desktop PCs. To outplay and outsmart their counterparts, each of these ambitious system builders have a special offer to capture the attention of their prospective customers.

Digital Storm has unveiled its Black OPS rig which is configured to order with a GTX 480 (starting at $2,891 or 1.3 lakhs roughly), while CyberPower is offering its loyal customers the ability to add multiple Fermi-GPU's into a rack of towers, and Maingear is looking ominous with its Shift supercomputer that supports up to 3 GTX 480 in 3-way SLI configuration that would cost $6,199 (Rs.2.8 lakhs roughly). ASUS, Zotac and a sheer number of other GPU makers are shelling out new boards to beat the competition and make a mark of their own. With so much competition and needle-tight benchmarking are an indication that it is the ripe time to buy, then there should not be a second thought in stealing this opportunity to build your killer rig today. 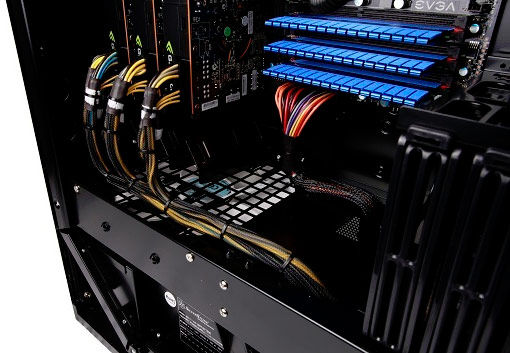