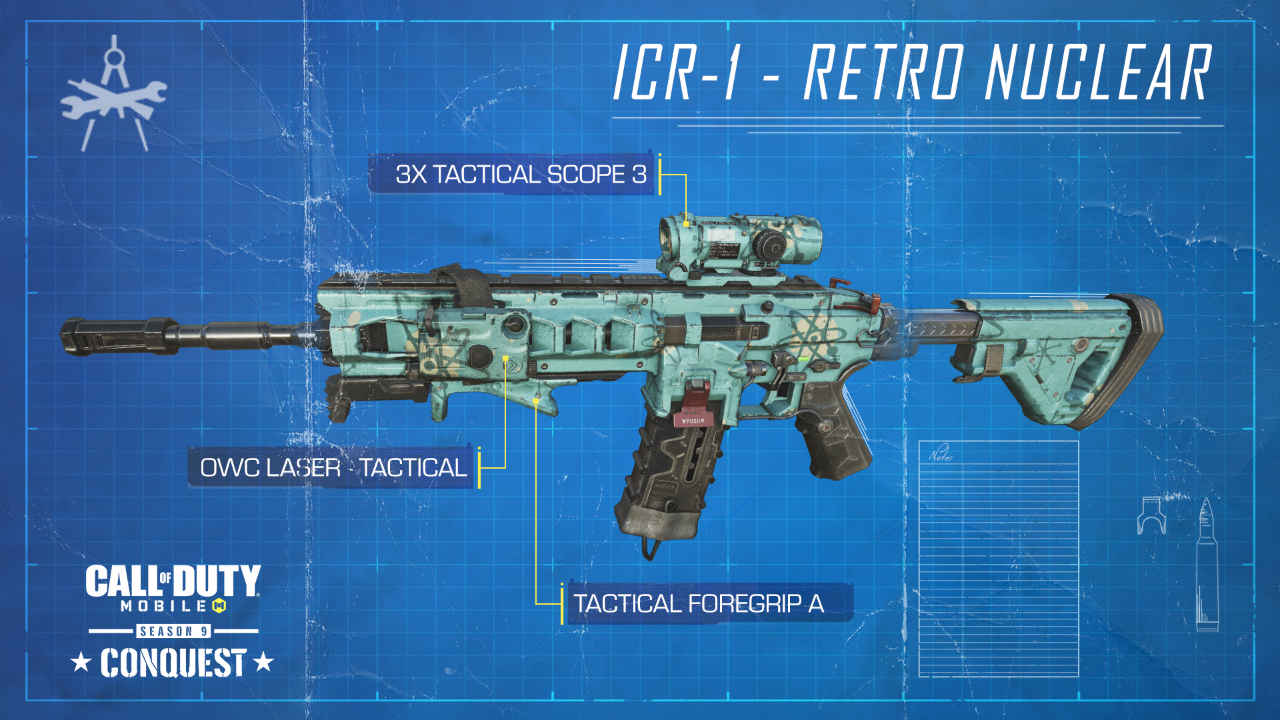 Call of Duty: Mobile’s Season 9 Conquest update is finally here and with it, we finally have an idea of the seasonal challenges developers have in store for us. As one might expect, Conquest’s Seasonal challenges offer plenty of customisation options for players so that they can make the most out of the new Gunsmith mode. Here’s a look at the three Seasonal Challenges available this month and what players can earn.

Do note that all seasonal challenges are now live and will end on September 9.

This five-part seasonal challenge is aimed at giving players access to more customisation items in Gunsmith. All players have to do is level up an Assault Rifle of their choice. The first reward is given out at level 15, then 20 and then all the way to level 50

This eight-part challenge is aimed at SMG players and offers players a range of new weapons. Most notably a couple of rare versions of the Razorback SMG. Here’s what players can expect when paying this challenge.

Survival Kit is a seven-part challenge for Battle Royale players. Players are tasked with checking out new areas, using customised weapons and more. Rewards include a rare weapon, rare character and an epic calling card.

Besides these season challenges, there are also two events going on. Namely, the Master Smith Event and the Cargo Combat Event. Both these events will end on August 20, after which Call of Duty: Mobile will shift to the Finest Hour event. The Master Smith event encourages players to customise their weapon, while the latter is all about the new Shipment 1944 map. If you are having trouble understanding Gunsmith, then check out our guide here. For those players having trouble winning in Shipment, check out our tips and tricks here.