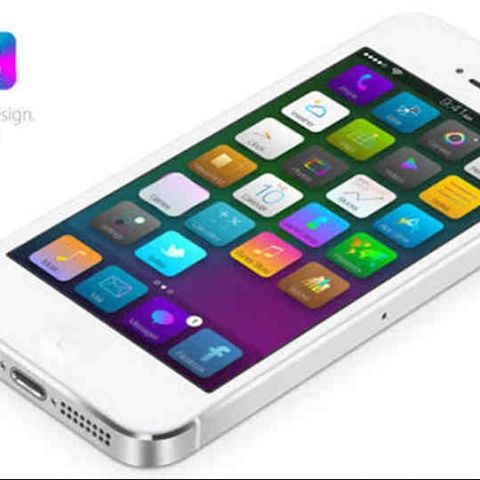 Apple is planning to launch split screen multitasking in iOS 8 which will allow users to run two applications simultaneously.

Speculation of Apple's new iOS 8 have been around for a while now. The latest rumors suggest that the iOS 8 will feature a new split-screen multitasking feature for the iPad. According to sources, the new feature will allow iOS tablet users to use apps side-by-side and will also enable apps to interact easily with one another. So if a user wants to highlight text in one app, he can then drag it over to the other running app. According to reports, the feature will work when the iPad is in landscape mode.

Other rumors about the iOS 8 include a Healthbook application for the iPhone that would connect to medical/fitness devices and applications to track points of interest such as blood data, calorie intake, weight changes and sleep cycles. Apple is also working on iCloud’s infrastructure, and is also working on a public transit routing feature for the Maps app.

Reports also suggest that the feature is being created with the larger 9.7-inch iPad in mind and its not clear whether the feature will work on the iPad mini. Apple is also rumored to be working on a larger screened iPad that will be launched in 2015.

Microsoft’s Surface line of tablets already have a popular “snap” multitasking feature that allows customers to snap multiple apps onto the screen for concurrent usage. The Snap feature is popular for business users or where users need to handle multiple tasks at the same time.

What do you think of the iOS 8's multitasking rumors? Would you like to use the split-screen feature on the iPad if Apple launches it?