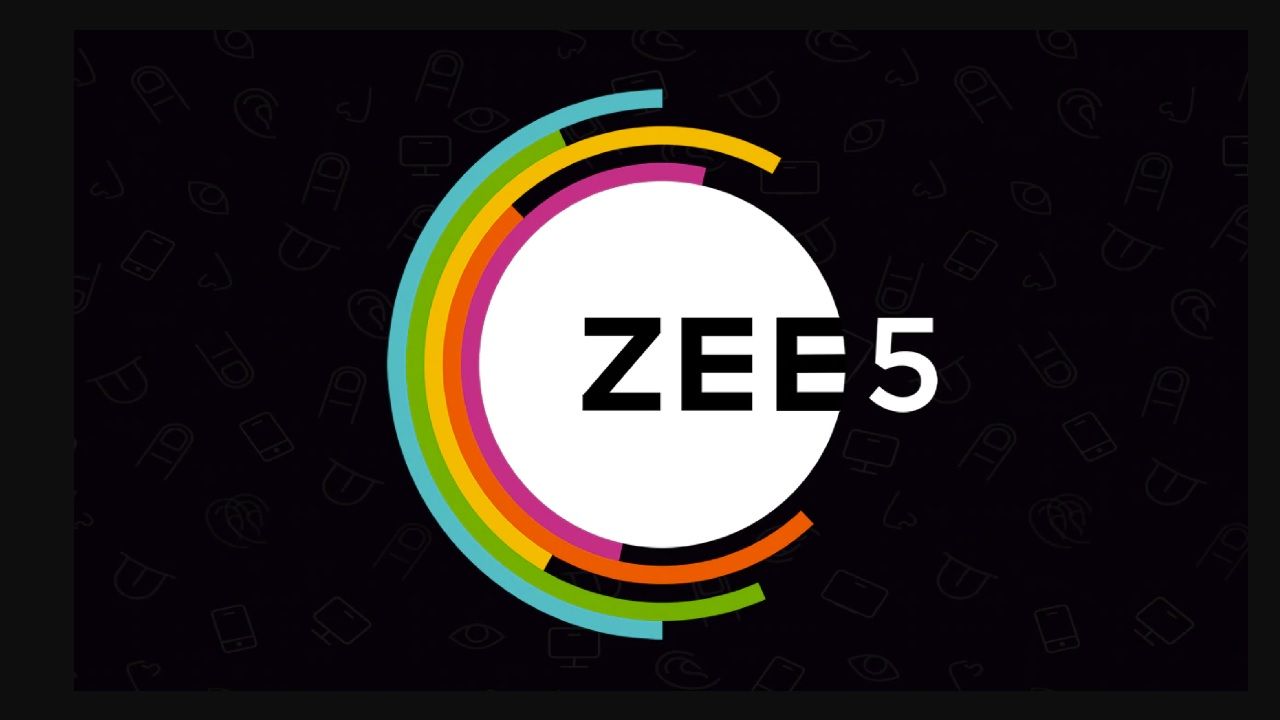 The plan comes with Zee Zindagi shows, a ton of movies and even 90 plus live channels

In a bid to move television viewers to more digital viewing habits, Zee5 has just launched a new annual plan called Zee5 Club. The plan offers Zee Zindagi shows, a ton of movies and even 90 plus live channels. All this for the price of Rs 365. Currently, the Zee5 annual subscription rate is priced at Rs 999 so clearly, this plan is something that users looking to save some money could look into. Just remember that this plan gives you access to some, but not all of Zee5’s content. Zee5 exclusives and ALTBalaji shows are not included in this plan,

Also, the Zee5 Club and All Access subscriptions will allow you to consume content across 5 different screens at the same time. IF you feel like the Zee5 Club plan isn’t doing it for you, you can opt for the All Access plan by just paying the difference Zee5 website or app.

In a bid to move audiences away from network television and into a more digital realm, companies like Netlfix, Prime Video and Disney+Hotstar also have their affordable plans. In fact, Netlfix is now testing out its Mobile+ Rs 349 per month plan. You can read more about that here. For Jio users, the company is now offering a one-year Disney+hotstar subscription for its prepaid customer and you can read more about that here. And finally, you can also avail a yearly subscription of Prime Video by purchasing Amazon Prime, which not only nets you zero delivery charges but gives you access to Prime Video, Amazon Music and more. You can also create 6 users profiles on Amazon Prime Video if you live in a large household.