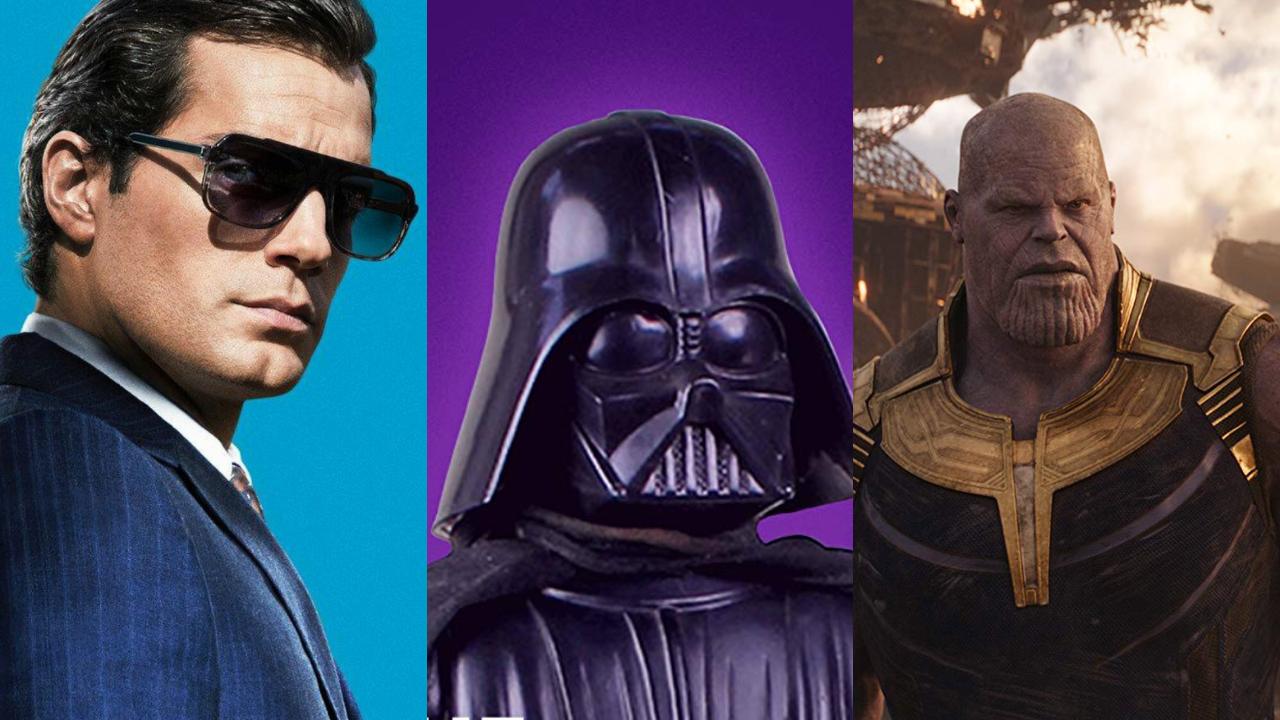 It’s the end of another long week and it’s been a tough one. 5 full working days and we’re sure a ton of you guys are working through the weekend (just like we are) so for those who are chilling this Saturday and Sunday, here’s a bunch of stuff you can check out for an awesome time.

Toys that made us

Like a lot of us who grew up in the late 80’s and early 90’s, all we had to entertain ourselves were our toys. This series on Netflix is literally a nostalgia explosion for people like us. The first season gave us some excellent episodes like the Masters of the Universe one and this third season looks to be no different.

End of the F***ing world

The second season of this surreal show is now airing on Netflix and we urge you to check it out. The first season ended on a violent end and this season promises to be no different. It’s time to take the ultimate road trip with James and Alyssa.

An excellent documentary on the fraud master that is Bikram Chaudhary, Bikram takes a deeper look at the nonsense pedaled by the conman and how he actually got away with sexual harassment. The documentary is a terrifying look at how conmen can get away with almost anything.

You know you’re going to be watching this, but we’ll include it here anyway. The culmination of a decade of films, Infinity War is the first in a two part story that chronicles the final battle between the Avengers and the mighty Thanos.

As I said before, we all know you guys are going to be watching this eagerly but we had to include this on our list. The final film in Marvel’s 10 year journey, Endgame is the perfect way to close out the MCU. Phase 4 is going to be a ‘woke’ disaster and this is probably the last good Marvel movie we’ll be getting. So enjoy it while you can.

The kid who would be king

A Guy Ritchie film, The man From U.N.C.L.E is a reboot of a the show of the same name. It premiered in 1964 and went on to become one of the most beloved spy dramas on TV. This film does the same but modernizes it for a 2019 audience. Check it out for hilarious dialogue between Arnie Hamner and Henry Cavill.

Denzel Washington is in form here as he plays the character of man broken by the world only to find hope and a reason for living. A tight and engrossing thriller, Man on Fire is one of those revenge films that will have you rooting for the good guy all the way. Plus, Denzel oozes cool in this film.

The first two films in this series were some of the best creature-features in the past 20 years. The third isn’t as good as the first two but it is a treat to have the Creeper back in our lives. We’ll always recommend a film that has an interesting and vicious creature.