Would you like to see an Obi-Wan Kenobi standalone Star Wars film?

According to the Hollywood Reporter, Hours director Stephen Daldry is in ‘early talks’ to direct the film. Disney and Lucas Films have neither confirmed nor denied the report. 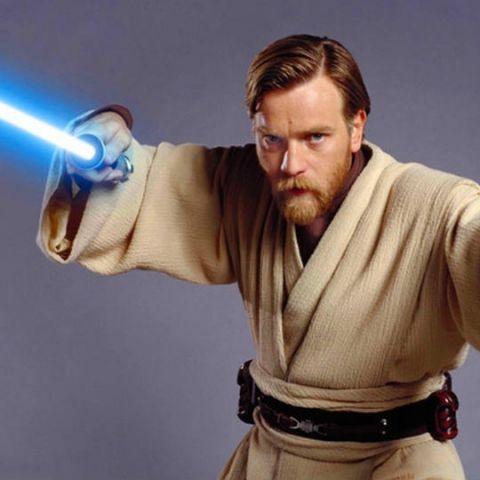 The Hollywood Reporter has reported that Obi-Wan Kenobi will be the subject of the next standalone Star Wars film and Hours director Stephen Daldry is in “early talks” to direct the film. Disney didn't confirm or deny the report when asked about it by CNET.

As far as the future of the Star Wars franchise goes, 2017 will see the release of Star Wars: The Last Jedi and 2018 will see the release of the yet untitled Han Solo film. 2019 will see the final Star Wars new trilogy film so we can expect the Obi-Wan Kenobi film to hit theatres in 2020. To refresh your memory, Alec Guinness portrayed the role of an old Obi-Wan Kenobi in the original trilogy with kicked off in 1977. Ewan McGregor played the younger one in the prequels and has shown interest in wielding the lightsabre once again. Back in March McGregor told Business Insider, "I've been very open to say I'd be happy to do it, if they want to do it." The recent two instalments in the Star Wars franchise, The Force Awakens and Rogue One were quite successful.

There is no information on what aspect of Obi-Wan Kenobi the film will follow. Will it be an origin story? Will it be his adventures after Episode 3? Let us know in the comments below what you would like toe story of the movie to be.