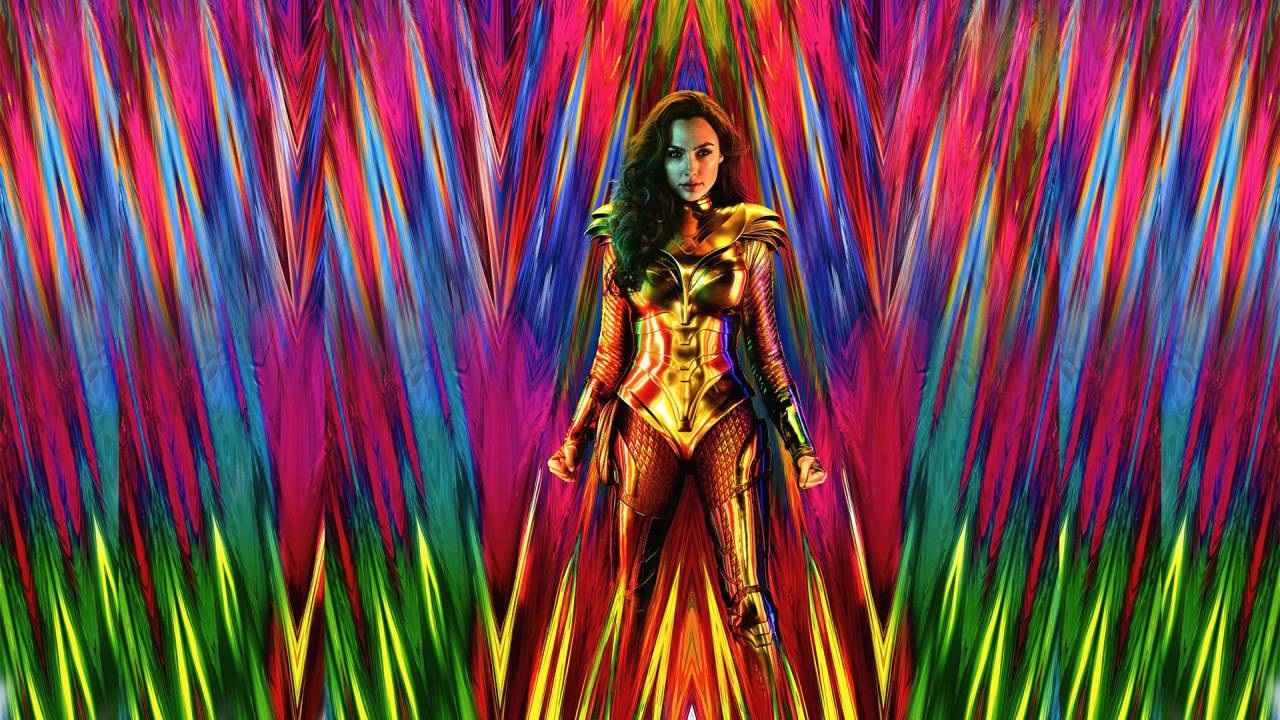 After months of delays and postponements due to the ongoing COVID-19 crisis, it actually looks like the big Hollywood studios have finally caved in and decided to release Wonder Woman 1984 both in theatres and on HBO Max on December 25. Warner Bros., the parent company of DC Comics, have announced that Wonder Woman 1984 will be available on HBO Max and theatres for one month. The film will premier in international markets on December 16. And, unlike the disaster that was the premier of the much derided Mulan on Disney+, this time, Wonder Woman 1984 will be available for HBO Max users at no additional cost.

HBO Max is not available in India yet, so we’re not sure where the film will premier in the country. Currently, in the US, HBO Max costs $14.99 per month and had a slate of original programming like the sci-fi series Raised by Wolves, Doom Patrol and more. In fact, as DC Comics as a publishing company is crumbling due to the recent firings and gutting of staff, it looks like AT&T, Warner Bros. parent company, is looking to shut the comic book division of the company down as it has not been profitable for more than a decade now. The cost of running a non-profitable business coupled with an endless supply of intellectual property in the form of the thousands and thousands of characters and stories in the DC Comics archive, it only makes sense for AT&T to want to move its content onto the big screen. Wonder Woman director, Patty Jenkins also took to Twitter to make the announcement.

As films get pushed back to 2021 in theatres, it does look like streaming is the way to go, for now, at least. Warner Bros. learnt a harsh financially lesson earlier this year when Christopher Nolan’s Tenet hit theatres and essentially failed to make the kind of money the studio wanted and are not looking to make the same mistake again.