Bollywood VFX is about to get 'Unreal' 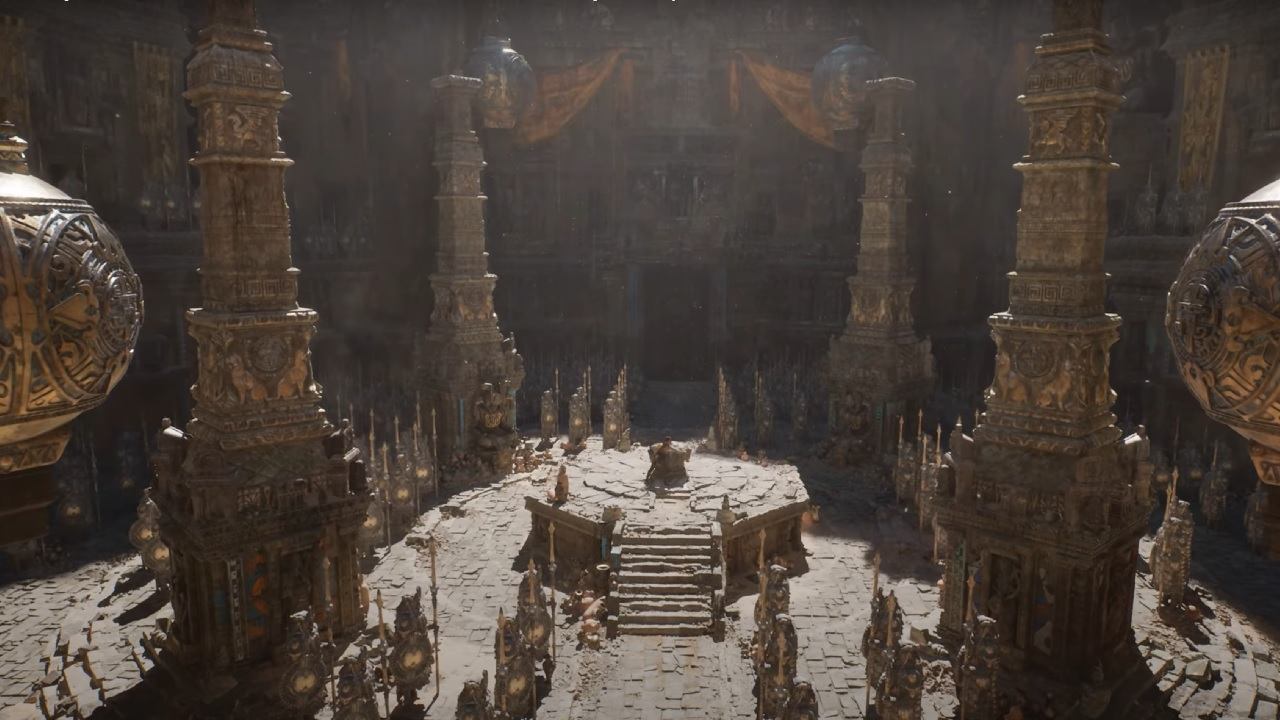 Get ready for some killer VFX in Bollywood

Well, it finally looks like Bollywood will be getting some world-class special effects as Epic Games,  along with Eros have partnered to bring Unreal Engine to the industry. If you’ve seen The Mandalorian on Disney+Hotstar, you’ll have a fair idea of that Engine can do. Unreal Engine brings with it real-time rendering tech to the world of filmmaking, giving directors and VFX crews a ton of flexibility and creativity to play around with. If you’re a gamer, you’ve probably heard of Unreal Engine being utilised in a ton of high profile games. In fact, Epic Games have already released a demo for the latest iteration of Unreal Engine running on the PlayStation 5 called Unreal Engine 5 and you can check it out here.

The Engine is extremely user-friendly and has even allowed amateur game developers to create some truly stunning games. The Engine also allows for what the industry calls pre-visualization. What this means is that filmmakers will be able to create a rough version of their film in CGI before they can film the real thing, giving directors the ability to see what the final product will look like without blowing through their budget. You can check out a sample of what is actually possible on Unreal Engine in the video below.

The Chief Content Officer of Eros, Ridhima Lulla has this to say about the collaboration, “We are extremely excited to collaborate with Epic games to further popularize real-time production to India through Unreal Engine. Eros is innovative by nature, and with Unreal Engine, we can bring in better cost efficiency for all our film and television projects across the globe”

The GM SEA/India at Epic Games, Quinton States-Ple also added to that statement saying, “As key figures in Bollywood production, we are excited to support Eros as they help to spearhead virtual production in India. Real-time technology presents a huge opportunity to transform storytelling and the art of filmmaking for creators around the world, enabling new creative horizons and lifting quality while reducing costs and time to market.”

Who knows how this is going to turn out but we can definitely say that the special effects in Bollywood are about to receive a shot in the arm with this partnership between Eros and Epic Games.

And, speaking of special effects, you may want to check out some of the best fantasy shows on both Netflix and Prime Video, here and here.