Netflix is looking at adapting Assassin's Creed into a live action series. The streaming giant is also looking at other content including animated shows and even an anime series 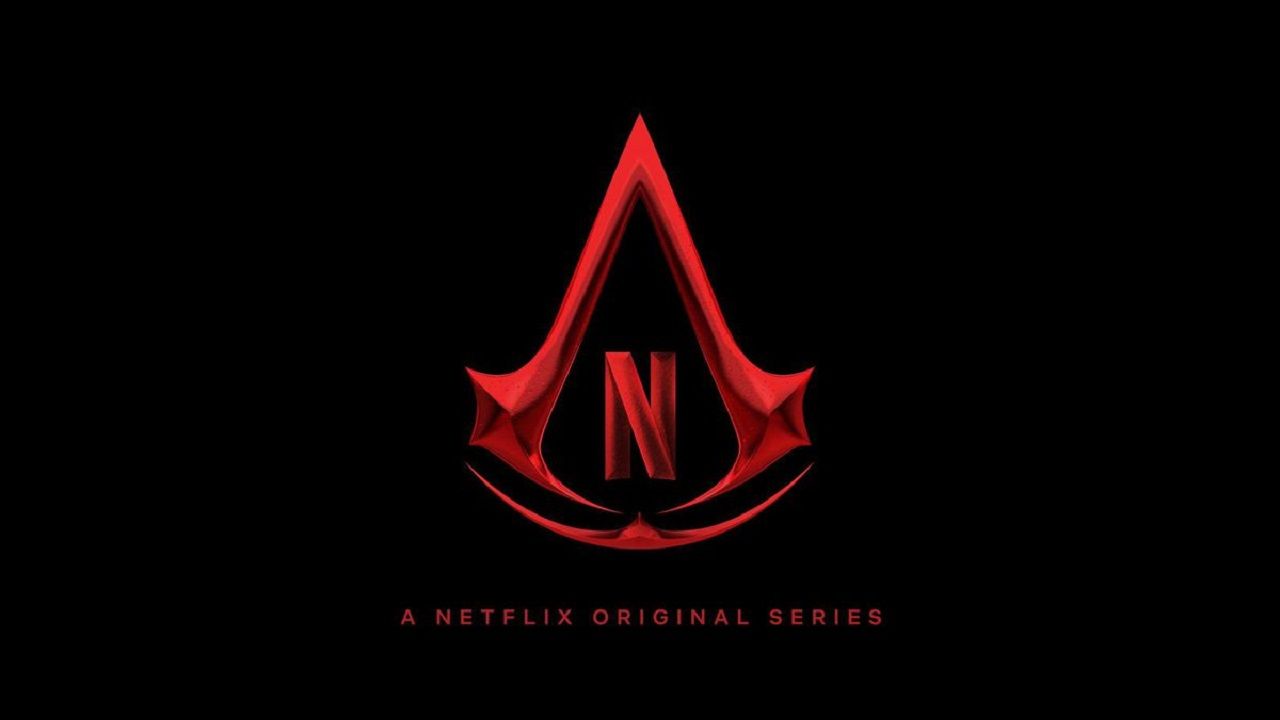 Video game fans have always had a hard go of it when it comes to movies and films based on games. Sure, we got Mortal Kombat but for every MK there’s a Prince of Persia. We’re not sure why video game movies have had a hard time being adapted to different mediums but it’s definitely not for a lack of trying, that’s for sure. We’ve got three Tomb Raider films, a Sonic the Hedgehog film, and even a Monster Hunter adaptation in the works but what we really need is an adaptation that takes it’s time to tell a story. Which is why we’re rather excited to see Ubisoft and Netflix team up to adapt the popular Assassin’s Creed games into live action, animated and even anime properties.

Netflix announced it has entered into an agreement with Ubisoft to develop content based on Assassin’s Creed. The first series in development is slated to be an epic, genre-bending live action adaptation. Ubisoft Film & Television’s Jason Altman and Danielle Kreinik will serve as Executive Producers. Under the agreement, Netflix and Ubisoft will tap into the iconic video game’s trove of dynamic stories with global mass appeal for adaptations of live action, animated, and anime series.

In a statement to the press, Jason Altman, Head of Ubisoft Film & Television - Los Angeles said, “For more than 10 years, millions of fans around the world have helped shape the Assassin’s Creed brand into an iconic franchise. We’re thrilled to create an Assassin’s Creed series with Netflix, and we look forward to developing the next saga in the Assassin’s Creed universe.” 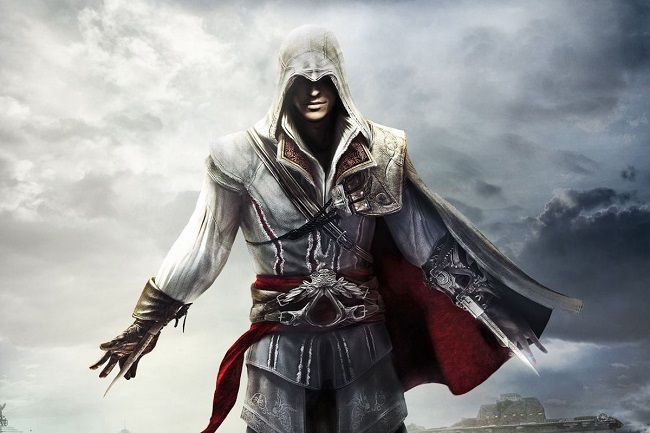 Peter Friedlander, Vice President, Original Series, Netflix also gave his thoughts on the partnership, saying, “We’re excited to partner with Ubisoft and bring to life the rich, multilayered storytelling that Assassin’s Creed is beloved for. From its breathtaking historical worlds and massive global appeal as one of the best-selling video game franchises of all time, we are committed to carefully crafting epic and thrilling entertainment based on this distinct IP and provide a deeper dive for fans and our members around the world to enjoy.”

Netflix is no stranger to video game adaptations as the company has given us the awesome Castlevania and a pretty good adaptation of The Witcher as well. Let’s just cross our fingers and hope that Netflix does justice to a game that was saddled with an absolutely horrendous film.