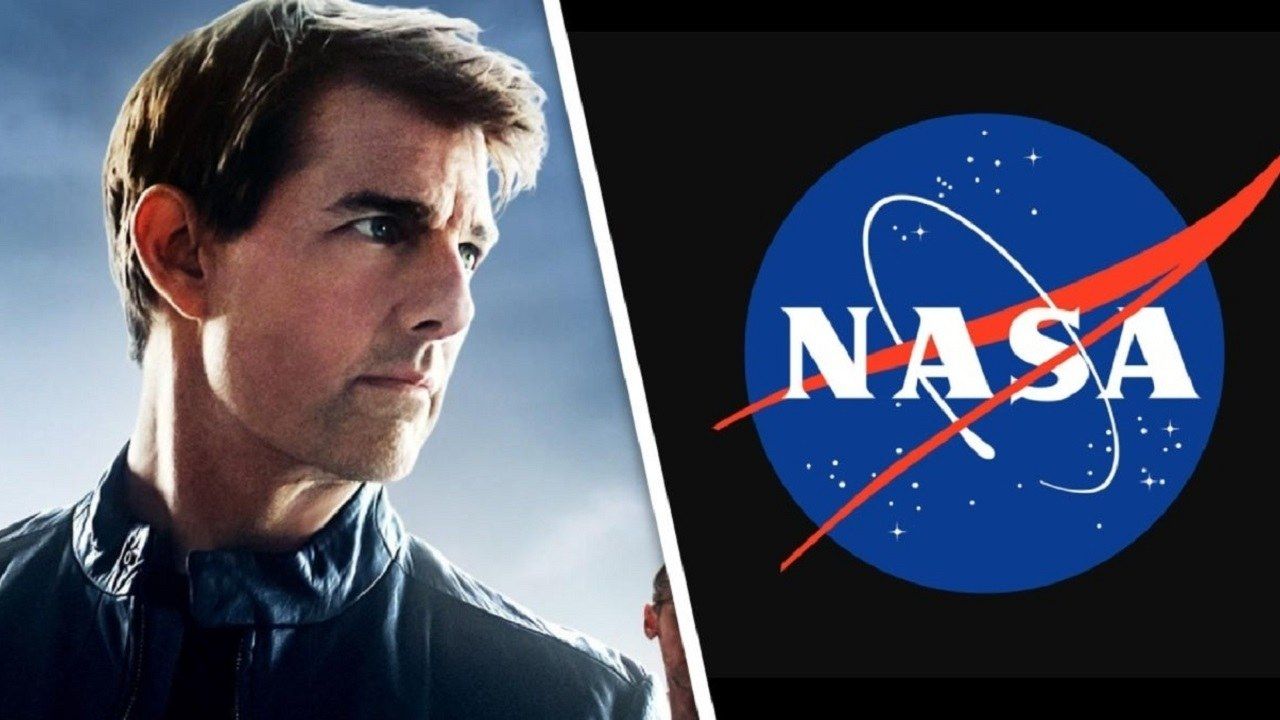 Tom Cruise is one of the world’s biggest movie stars and has, over the years, delivered a number of hits. But the actor is now looking at an even more ambitious project that will see Cruise actually film a movie in outer space. Yes, you heard that right. Tom Cruise has just negotiated a deal with NASA to set his new film on the International Space Station. A tweet from NASA administrator Jim Bridenstine also confirmed the outrageous news.

NASA is excited to work with @TomCruise on a film aboard the @Space_Station! We need popular media to inspire a new generation of engineers and scientists to make @NASA’s ambitious plans a reality. pic.twitter.com/CaPwfXtfUv

First reported by Variety, Cruise has just partnered with Elon Musk’s SpaceX and was actually looking at filming his next action-adventure in outer space. If this does happen, it will be the first time in history that a major feature film will be filmed in the cold emptiness of space. Details of the project are still kept tightly under wraps but one thing we do know is that the film will not be a part of the Mission: Impossible series. The actor is known for his daredevil attitude and insistence in performing his own stunts. Remember that Burj Khalifa sequence? Yeah, that was all Tom Cruise and not some stuntman. The guy is 57 years old and still a machine.

In the meantime, we can all look forward to Tom Cruise’s next blockbuster which will be Top Gun: Maverick. Cruise will once again put on the bomber jacket of Captain Pete Mitchell in the sequel to the 80’s mega-hit.

If you’re a fan of space travel and sci-fi themed shows and films, we suggest you check out list of the best sci-fi shows