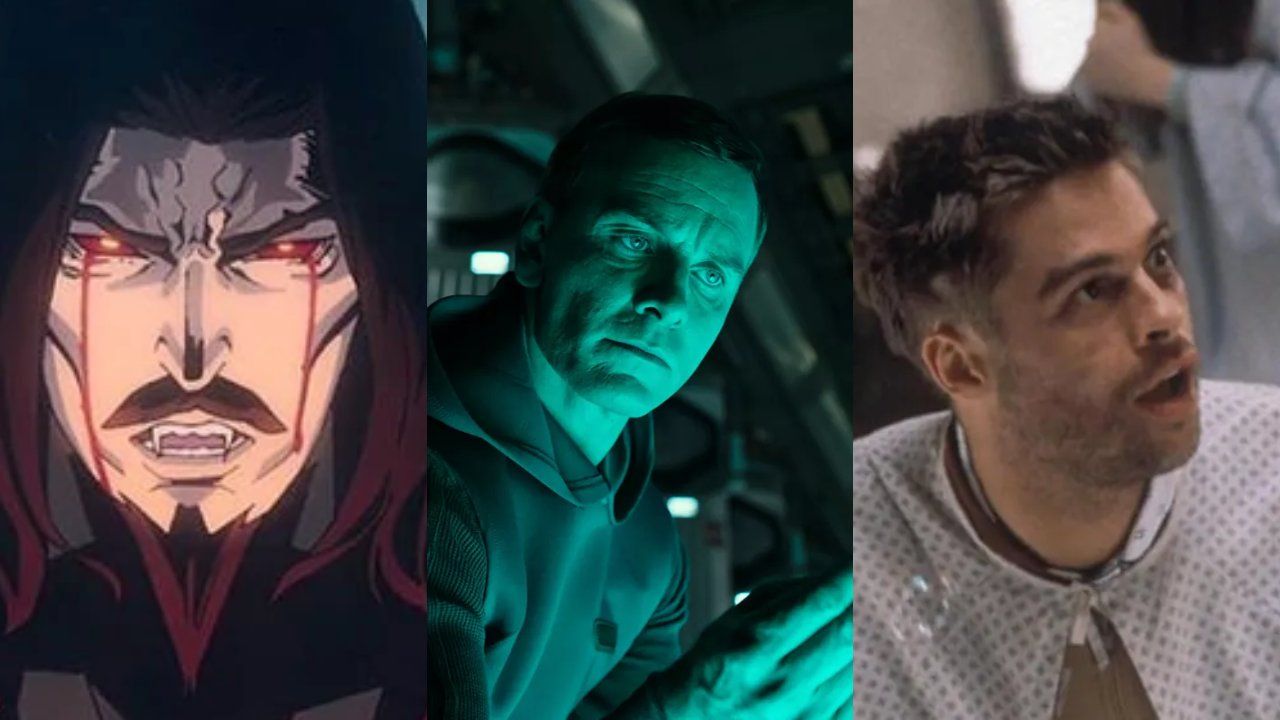 Check out our weekend horror and sci-fi binge list

Another week, another weekend to put your feet up and enjoy the fact that you have two days where you don’t have to see anyone from work. So, sit back, kick off your shoes, snuggle up and prepare to be terrified as we’ve compiled a list of the creepiest and scariest sci-fi and horror films for you to check out, this weekend.

For gamers out there, this is a godsend. Written and developed for Netflix by famed comic book scribe Warren Ellis, Castlevania is a dark and brutal ride through a time and age where vampires preyed on humans and only one among us could fight back.

A tried and tested format of horror tales. Haunted is a show where regular people talk about their supernatural experiences and we get to watch it being reenacted in real time. What makes the show great are the regular stories of folks like you and me who’ve been touched by the darkness.

Starring Brad Pitt and Bruce Willis, this film is a masterpiece of time travel. Directed by the only American in the Monty Python comedy troupe, Terry Gilliam, the film tells the tale of a world devastated by a plague. In the future, scientists send back Bruce Willis to try and stop the plague from taking root.

Even though the film, story wise, doesn’t make too much sense. The fact that we get to see Xenomorphs again is quite the sight. The story takes place after the disaster that was Prometheus and follows a brand-new team of explorers who stumble on the charred world of the Engineers and face a mad android in David.

A classic in its own right, Final Destination is the perfect late-night horror film to sin your teeth into. The film features the coolest villain in film ever, Death. The film follows a bunch of teens who narrowly escape an exploding airplane only to be hunted by the physical embodiment of Death.

Directed by one of the two men who gave us the Blair Witch Project, Lovely Molly is a slow burn creepshow that follows the lives of two sisters who are being haunted by the spirit of their abusive father. It starts off a little slow but the film ramps up into a mind-bending finale.

One of the best Indian thrillers out there, Tumbbad is an exercise in slow burn tension. A mythological tale that spans a lifetime, the film found its audience on streaming services and is now touted to be one of the better independent films out there.

On come on, this is a great little horror film. If anything, you should definitely catch it for the impressive set piece in the beginning of the film. The film follows a crew of a small salvagers who end up victim to the haunted ship.

At The Devil’s Door:

One of the creepiest films I’ve seen in a long time, At The Devil’s Door is a possession story with a twist. The film follows a pair of sisters who are inexplicably linked by a demonic possession.