The latest trailer for Netflix's The Witcher gives us a better look at Geralt, Ciri and Yennefer 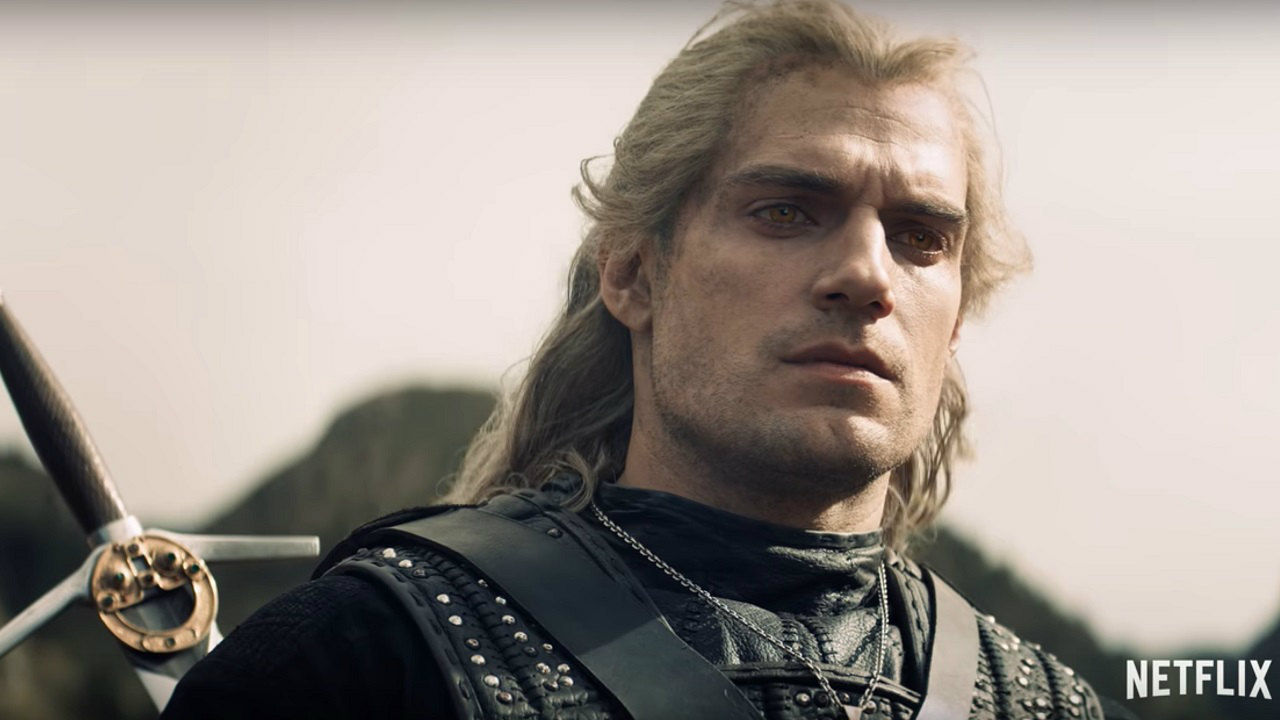 Netflix's The Witcher will hit screens on December 20

The Witcher is based on a series of novels and games from Poland.

It’s been over 4 years since The Witcher 3 hit consoles and the PC. The game was a resounding success and spawned a legion of fans. The story of Geralt, Yennifer, Triss and Ciri were told in the greatest of epics. Spanning 3 games and various novels, The Witcher has actually seen a TV show that was broadcast in Poland, back in the day. Honestly, the show was rather terrible with shoddy special effects and a had budget that probably just about covered the catering costs. But, it’s 2019 now and we’ve got a big budget series from Netflix that does look pretty good.

The first teaser hit the internet a few months ago and since then, fans have been salivating for a full-blown trailer. Well, Netflix have answered all our dreams and released a full trailer for The Witcher, set to premier on December 20, 2019. Consider our attention captured, Netflix. The trailer does look grim and dark with Henry Cavill perfectly nailing the monotone voice of the famed monster hunter. To be fair, Cavill does look a little too big and ripped to portray Geralt but his mannerisms and body language are as close as it gets to the real thing.

The one downside to the trailer is that it does look like a TV show and not a massive film. Understandable as the budget may not have allowed for extravagant sets and such, but it does give the series a grounded look. The showrunner for The Witcher on Netflix has courted controversy in the past with her tweets and fans were having none of it. So, if the story or characters deviate even a little from the source material, you can be rest assured that the world will hear about it. It’s clear that Lauren Hissrich (showrunner) is not very familiar with the source material and may try to inject her own progressive politics in the show (some of which has sneaked in), fans are going to all over it as soon as it comes out on December 20.

For now, you can check out the excellent trailer below.