The trailer for the upcoming American psychological thriller, The Devil all the time, features an ensemble case. 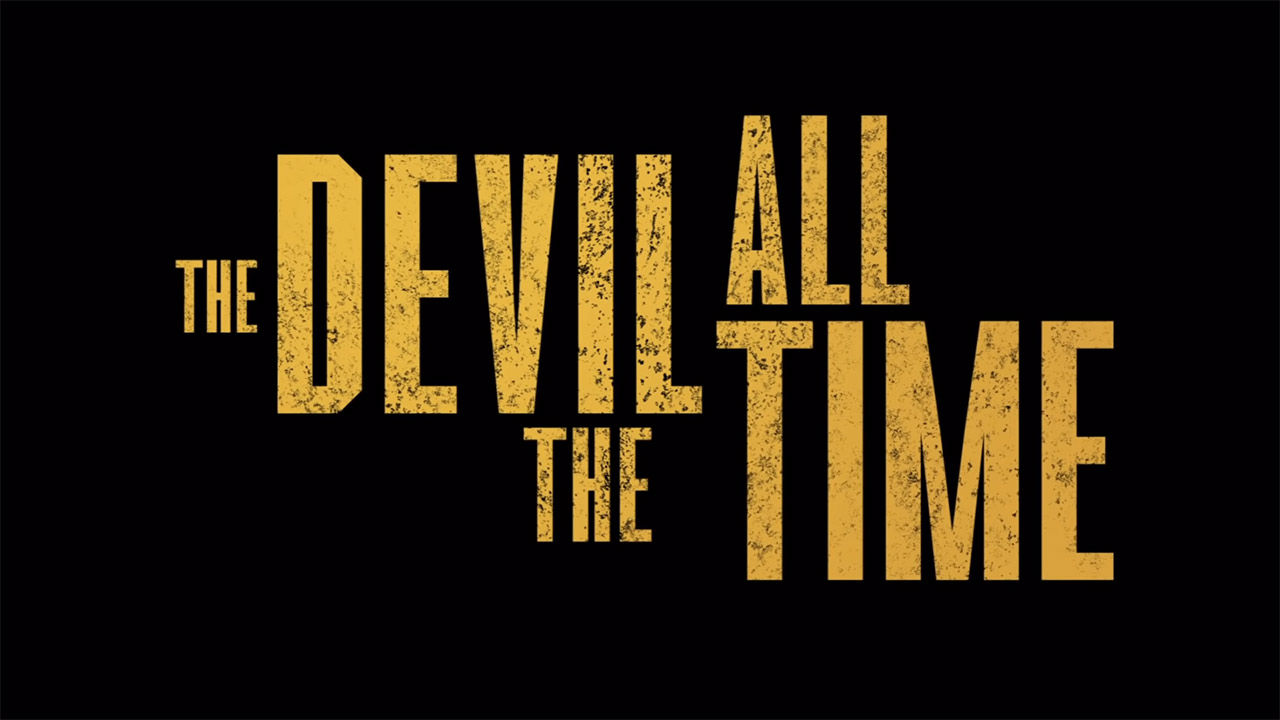 Netflix has finally released the first official trailer for their much anticipated psychological thriller, The Devil All The Time. Debuting just two days after they revealed the official poster for the film, the trailer gives us an insight into the deranged characters and the ominous setting that we will be embarking on. The film is set to premiere globally on the streaming platform on 16 September 2020.

The trailer opens up with Alvin Russell (Tom Holland) receiving his late father’s gun as a present for his birthday. From there, it goes back and forth in time, in a montage fashion to give a brief look at the various characters involved in the twisted Southern gothic tale. You see short bursts of clips involving an agitated William Russell (Bill Skarsgård), coming to terms with the horrors of war by subjecting himself to some shady religious practices and shoving a man’s face into thick mud. We are also introduced to Preston Teagardin (Robert Pattinson), the unholy preacher who has got numerous deluded (pun intended) congregants under his blessed yet seductive influence. Jason Clarke and Riley Keogh play a murderous psychopathic couple, while the local corrupt Sheriff (Sebastian Stan) chooses to escape his troubles through alcoholism. Produced by Jake Gyllenhall, the movie trailer also features imageries of violence, mutilation, a spider eating preacher and human sacrifice.

Directed by Antonio Campos The Devil All The Time is an upcoming psychological thriller based on the bestselling book of the same name by Donald Ray Pollock. Set in the 1960s town of Knockemstiff in Ohio, the film follows a non-linear story of compelling and deranged characters or “sinners” who are suffering from the psychological damages of World War II. The film transcends through time and focuses primarily on a young, troubled Alvin Russell who plans on overcoming the evil forces that threaten him and his family. Other than the aforementioned cast members the film also features popular names including Mia Wasikowska, Haley Bennett, Eliza Scanlen, Harry Melling and Pokey LaFarge.

At the early stages of filming, Chris Evans was supposed to play the role of the corrupt Sheriff. But later, he passed on the role to his fellow Avengers star, Sebastian Stan owing to heavy scheduling conflicts. Early last week, Netflix had released some high-resolution stills from the film giving a first-look at some of the cast members, which you can check out here. You can also choose to set a reminder to be notified for when The Devil All The Time premieres on Netflix here.