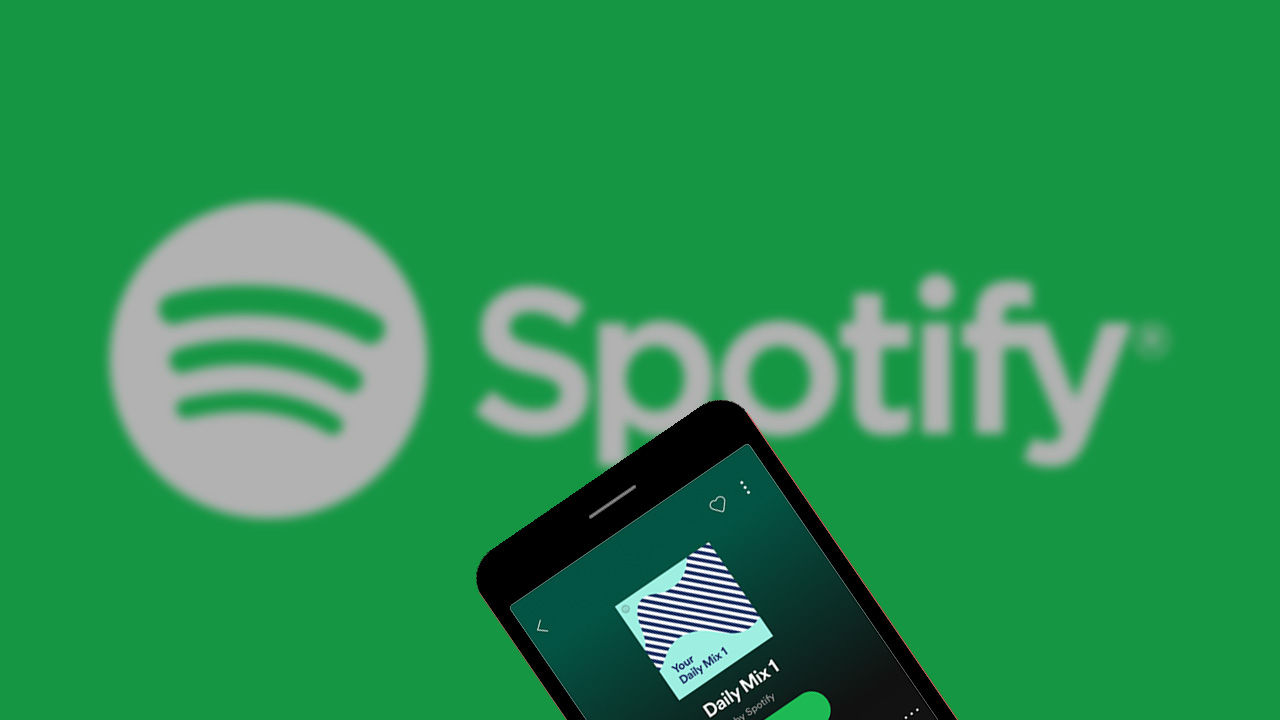 Spotify, the music streaming company has renewed its partnership with Warner Music Group, opening up a much wider catalogue of music artists for Indian consumers on the service. The move comes after Spotify sealed the deal with Warner Chappell Music earlier this year. Warner Chappell Music is a division of Warner Music Group and only had a subset of the overall catalogue that Warner has. With this new partnership, Indian users of the service can enjoy music from Coldplay, Ed Sheeran, Cardi B, Madonna, Led Zeppelin, Katy Perry and Bruno Mars. No, this is not an April Fool’s joke, we confirmed this with Spotify.

In a joint statement, Spotify and Warner Music Group had this to say, “Spotify and Warner Music Group are pleased to announce a renewed global licensing partnership. This expanded deal covers countries where Spotify is available today, as well as additional markets. The two companies look forward to collaborating on impactful global initiatives for Warner artists and songwriters, and working together to grow the music industry over the long term.”

Spotify competes with the likes of JioSaavn, Gaana, YouTube Music, Amazon Music, Hungama and the recently launched Resso, in India. As per their Q4 2019 earnings, Spotify has 271 million active users worldwide of which 124 million were paid subscribers.