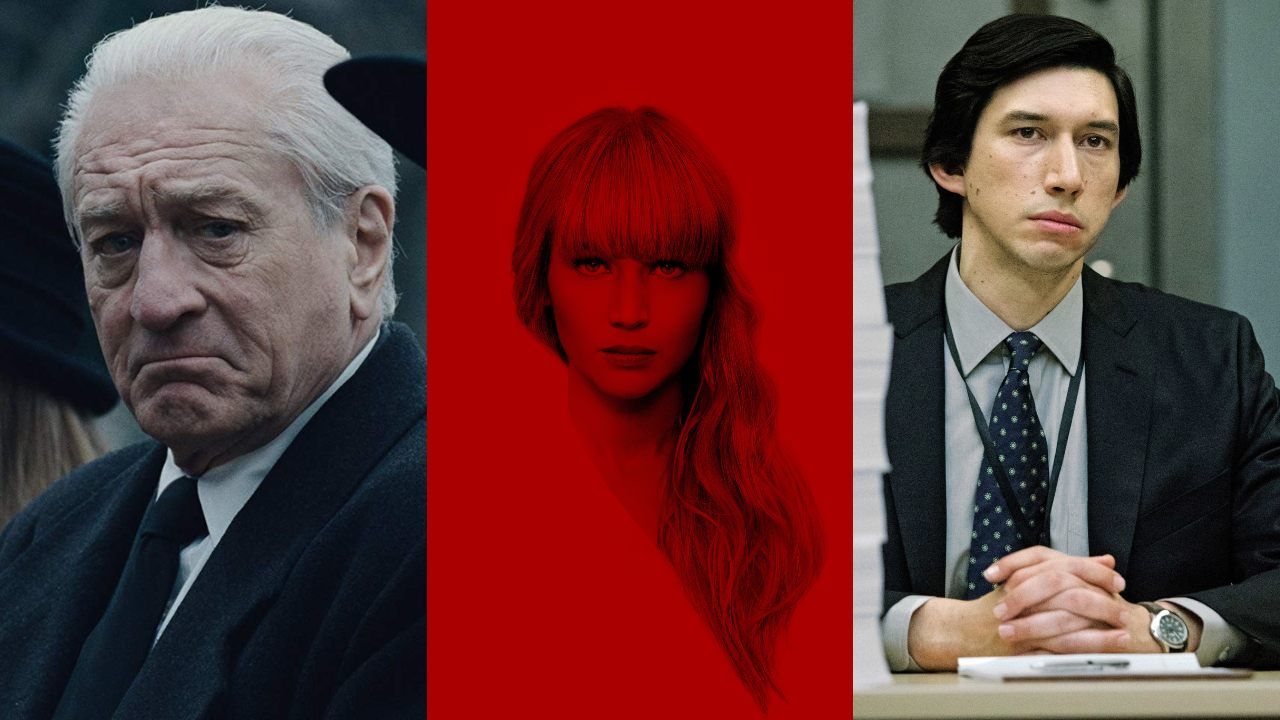 Sit back, let go of the past week and check out these excellent films in our weekly binge guide

One more week and we're almost down for the count down! We’re sprinting towards the end of the year and what better time to kick back and check out some of the best films and shows on our list? You know you won’t be disappointed by these choices, right? Check them out.

One of the best shows on Netflix, Dark is a twisted ale of time travel and dark secrets. You should all definitely be checking out this hidden gem on Netflix. Just remember that you’ll have to do a lot of reading as the show is in German with English subtitles.

Martin Scorsese is a filmmaker’s filmmaker and whatever said and done, his films will stand the test of time. The Irishman is his latest work of art that tells the story of an Irishman who gets involved with the mob. It has a 3-and-a-half-hour runtime so make sure you’re stocked up for this film.

Written by comic book scribe Scott Lobdell, Happy Death Day is the best Groundhog Day reboot we’ve gotten. The film tells the story of a girl who keeps restarting the day after she’s murdered. Obviously she has to find out who is killing her over and over again.

The first Incredibles was a fun, family film that told the story of a family of superheroes who have been outlawed but are called back into action when a supervillain threatens the city they live in and the second film is no different. If you like Jack-jack, you’ll love the second installment of the Incredibles.

Jennifer Lawrence stars in this action/thriller about the Russian spy system back in the day. It’s a tough and harrowing look at the things people have to do in order to become a successful spy. It’s a gritty and tight film that is very different from the usual Hollywood trope.

What can we say about Deadpool 2 that hasn’t been said by other reviewers? The film is insane and has got some of the best superhero jokes and jabs. Also, Deadpool gets ripped in half by a mystery character. Like, what could be better than that?

FBI agent Daniel Jones performs an exhaustive investigation into the CIA's use of torture on suspected terrorists. In the aftermath of the 9/11 attacks, the CIA adopted new interrogation techniques. It’s a heavy film, no doubt, but Adam Driver is a standout here.

A heartbreaking film about the horrors and turmoil of drug addiction. The film stars Steve Carell as a father who is at the end of the line dealing with his son who is addicted to meth. It’s a sad and beautiful film at the same time.

Ben Affleck showed us all that he’s an excellent director with this film. The Town deals with the fallout and breakup of a crew of bank robbers who have to hit one more score to set them up for life. Full of action and a great story, The Town is a perfect weekend film.