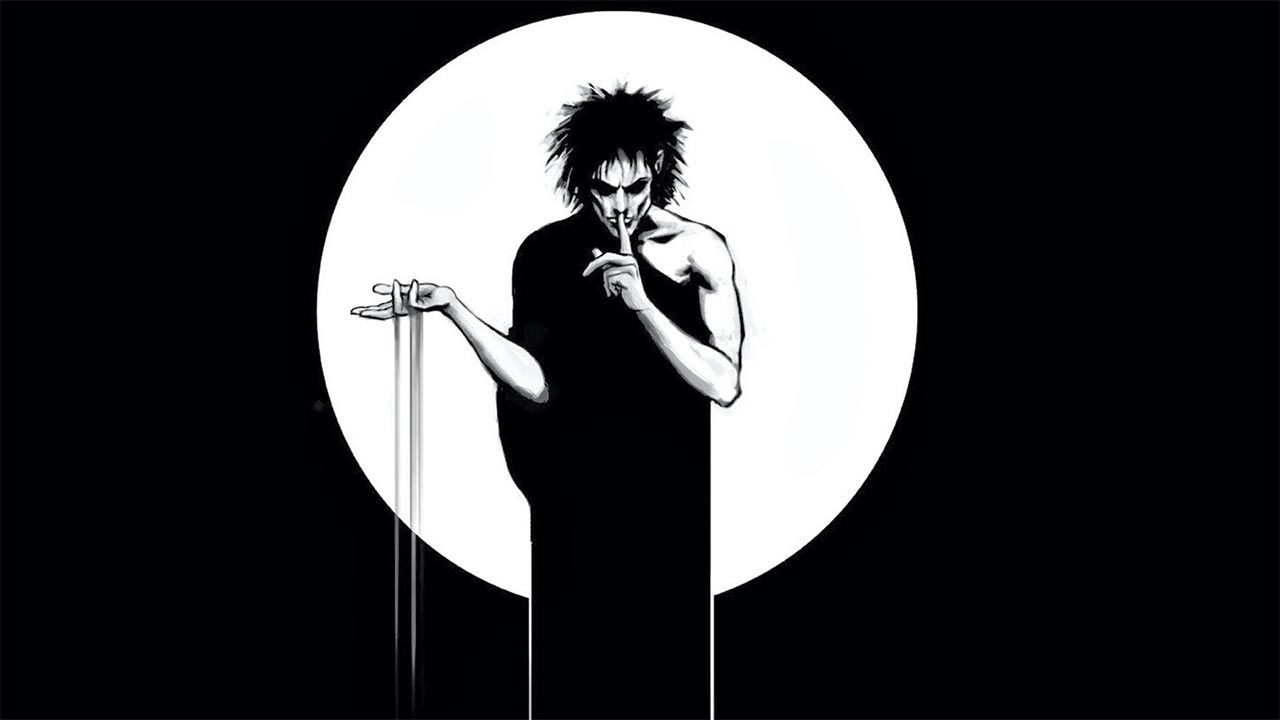 Attempts to adapt “The Sandman”, based on Neil Gaiman’s groundbreaking graphic novel series, has been an ongoing charade for decades now. After having cycled through numerous studios and horrendous scripts within that timespan, Netflix finally swooped in and fixated on a 10-episode format to depict the dark fantasy tale. With production well underway on season one, we have now gotten our first look at the primary cast members.

There. A whole set of tweets written just before bed and set to go out when I'm fast asleep. I'm vaguely worried that I've mistimed them, but too late now. Here are the first seven members of the #Sandman cast to be announced officially. Seven down, hundreds to go. pic.twitter.com/DksGLyMkBf

As evident from the tweet above, the lineup features an ensemble cast with a few familiar names thrown in there. Tom Sturridge is all set to play the tall and lanky, pale-faced protagonist - Dream (aka Morpheus), lord of the ethereal realm known as The Dreaming. Roping in two stars from Game of Thrones, we have Charles Dance as the blackmailing occultist - Roderick Burgess, while Gwendoline Christie is cast as Lucifer Morningstar, the ruler of hell. With this adaptation, Gaiman will be making significant changes to the source material, including changing the time period from 1989 to the present-day 21st century. Which clearly explains Lucifer’s gender change. Another character getting similar treatment would be the head librarian, Lucienne, portrayed by Vivienne Acheampong. Adding on, we have Boyd Holbrook playing The Corinthian, an escaped nightmare-turned-serial killer with the weirdest set of eyes. Sanjeev Bhaskar and Asim Chaudhry top-out the roster as Cain and Abel, respectively, fulfilling the role of eternal murderer and victim. As described by Neil Gaiman, this is just seven of the hundreds of cast members to follow.

DC Comics / Vertigo’s The Sandman is a dark fantasy title that follows Dream, the personification of dreams who has been imprisoned by a mortal wizard for 105 years. Upon escaping, he embarks on a treacherous journey to find and reclaim his totems of power - a pouch of sand, a helm, and a ruby. In the original story, “Preludes and Nocturnes”, our lead, Morpheus is only locked up for 72 years. But since Netflix’s adaptation takes place in 2021, Gaiman agreed to extend the time period accordingly. The series is co-written by Neil Gaiman himself, Allan Heinberg (Wonder Woman) and David S. Goyer (The Dark Knight Trilogy), with all three executive producing. Heinberg will also serve as the showrunner. 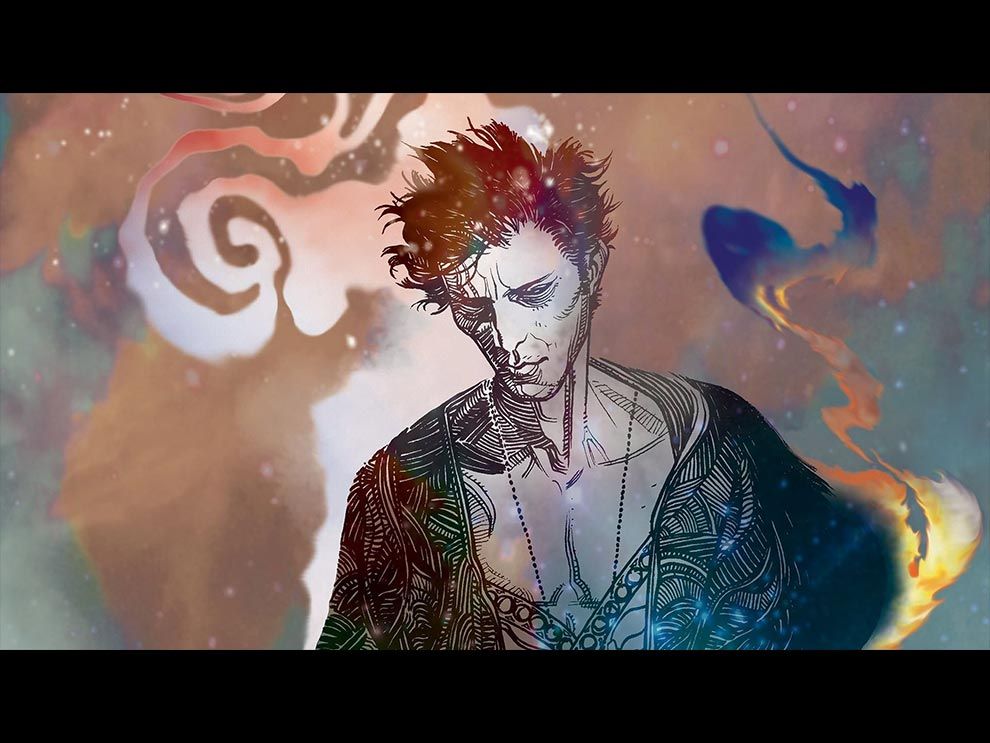 In a statement with Variety, creator Neil Gaiman spoke briefly about his excitement and process for this adaptation. “For the last thirty-three years, the Sandman characters have breathed and walked around and talked in my head. I'm unbelievably happy that now, finally, they get to step out of my head and into reality. I can't wait until the people out there get to see what we've been seeing as Dream and the rest of them take flesh, and the flesh belongs to some of the finest actors out there. This is astonishing, and I'm so grateful to the actors and to all of The Sandman collaborators — Netflix, Warner Bros., DC, to Allan Heinberg and David Goyer, and the legions of crafters and geniuses on the show — for making the wildest of all my dreams into reality.”

Following the hugely successful debut of The Sandman audiobook in 2020, Amazon’s Audible is all on-board to renew the narrative for two additional acts. It will again be directed by Dirk Magg and Neil Gaiman, and will feature the voices of James McAvoy, Kat Dennings, Taron Egerton, Riz Ahmed, and Andy Serkis amongst others.

Neither the Netflix adaptation nor the audiobook sequel(s) features a potential release window.