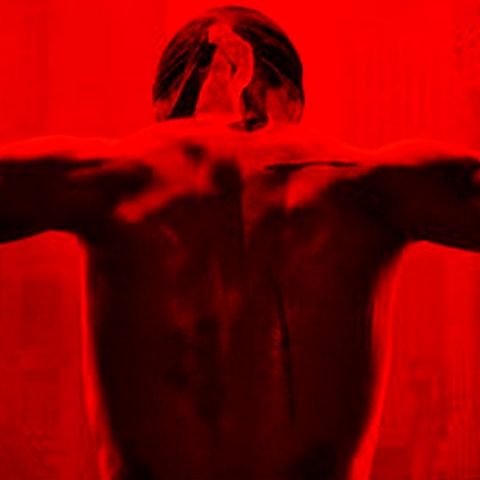 Daredevil isn’t the first Marvel show to get cancelled. Before this Netflix pulled the plug on Luke Cage and Iron Fist 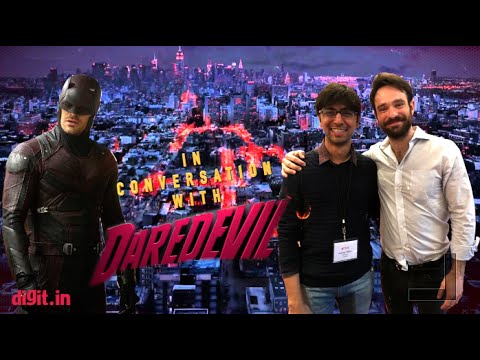 Netflix has pulled the plug on its best Marvel show – Daredevil. The Devil of Hells Kitchen will no longer return to fight crime on the streaming service. “We are tremendously proud of the show’s last and final season and although it’s painful for the fans, we feel it best to close this chapter on a high note. We’re thankful to showrunner Erik Oleson, the show’s writers, stellar crew and incredible cast including Charlie Cox as Daredevil himself, and we’re grateful to the fans who have supported the show over the years”, Netflix said in a statement. Daredevil isn’t the first Marvel show on Netflix to get cancelled. Iron Fist and Luke Cage have also faced the same fate. Although, of all the Marvel shows on Netflix, only Daredevil lived long enough to get a season 3. The only remaining Marvel shows on Netflix are Jessica Jones and The Punisher, although we wouldn’t be surprised if in the coming days these shows are cancelled too.

Why you ask? Well, to begin with, Marvel is owned by Disney. Disney is working on launching its own streaming service, Disney+ next year. Once the service launches, Disney would want all Marvel characters to be under their own umbrella. This doesn’t mean that the alreadly released Netflix shows will leave the platform or that Disney+ will take over the baton of the same shows from Netflix. All Netflix-Marvel shows will continue to live long on the platforms for anyone that wants to revisit them. Disney+ is set to launch in 2019 and there is no information about an India launch for the service. However, rumour has it that the streaming service will start expanding internationally in 2020.

If you think the content on Disney’s streaming service will be kids friendly only, we say think again. Disney own quite a few studios such as Walt Disney Pictures (obviously), Pixar, Lucas Films (which means Star Wars), Marvel Studios (duh!), Disney Music Group, ABC group, ESPN and many many more. Disney is working on a limited series which will see a teamup of Falcon and the Winter Soldier. Other limited series in the offing for the upcoming streaming platform include one starring Tom Hiddleston as MCU hero and Thor’s brother Loki, and another starring Elizabeth Olsen as Scarlet Witch from Marvel’s Avengers universe. Viewers can also look forward to watching their old Disney favourites such as Mickey Mouse, Beauty and the Beast, Snow White, and more on the streaming platform.

Coming back to the show at hand, Daredevil, it had quite the dramatic and entertaining season 3 with intense action sequences, a gripping story and the introduction of a worthy antagonist in the form of Bullseye. We of course saw the return of King Pin in the avatar we’ve been wanting to see him in the show.

If there is one thing, we have learnt from the Netflix show Daredevil is that there is hope for the character to make an impactful silver screen appearance and the disaster that is Ben Affleck can be forgotten. Its funny how Ben Affleck has managed to ruin two superheroes – Daredevil and Batman.

Speaking of upcoming superhero adventures, Aquaman is out in the coming weeks and the first Marvel movie to hit theatres in 2019 is Captain Marvel.