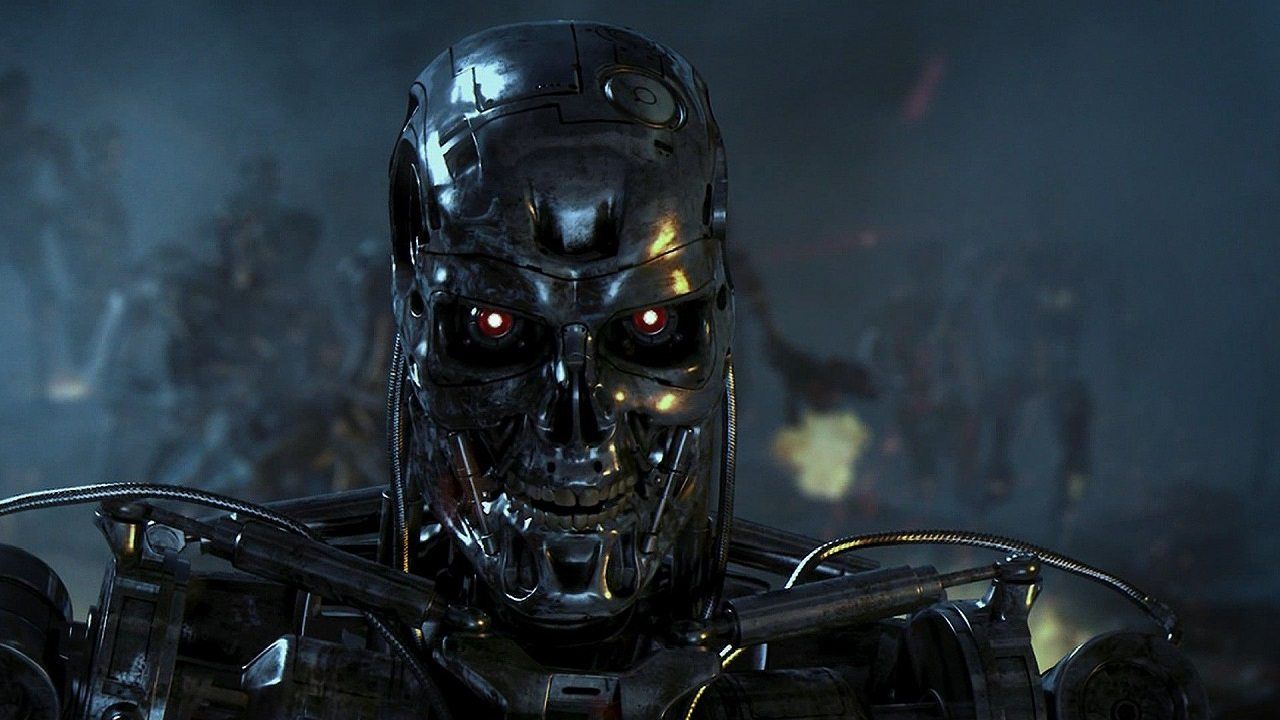 After the travesty that was Terminator: Dark Fate, fans have all but abandoned the franchise. Created by James Cameron in the 80s, The Terminator was a dark look at a future war that spills out on to our timeline. The film saw massive success and a sequel pished the limits of filmmaking even further. T2: Judgement Day is one of the greatest films ever made, and it's easy to see why. The direction, writing, story and special effects all come together to create a sci-fi masterpiece. But, alas, the subsequent sequels toned down the violence to a PG-13 rating and forever ruined the franchise. But, there seems to be a sea change coming. Variety has just reported that there is a Terminator animated Netflix series in the works.

There is no word on the production yet as it is still in its early stages of development. But, we do know that the series will be produced by Skydance. The project will also feature IG productions who have worked on Ghost in the Shell and Eden of the East. In a statement to Variety, John Derderian, Netflix’s vice president of Japan and anime said, “Terminator is one of the most iconic sci-fi stories ever created–and has only grown more relevant to our world over time. The new animated series will explore this universe in a way that has never been done before. We can’t wait for fans to experience this amazing new chapter in the epic battle between machines and humans.” 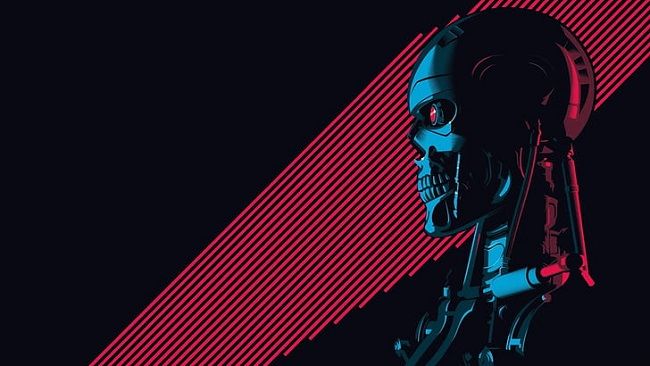 It’s clear that Netflix are looking at really breaking the anime market with original shows like Castlevania and Dragon’s Dogma being some of the best on the platform. We’re also getting a new Pacific Rim animated series on Netflix. If you’re a fan of anime, we’ve also got a list of the best anime shows that you should definitely check out.