Netflix's HDR adn Dolby Vision content will be available via version 5.0 of its Android app, and currently the company lists the LG G6 as the only device to support this feature 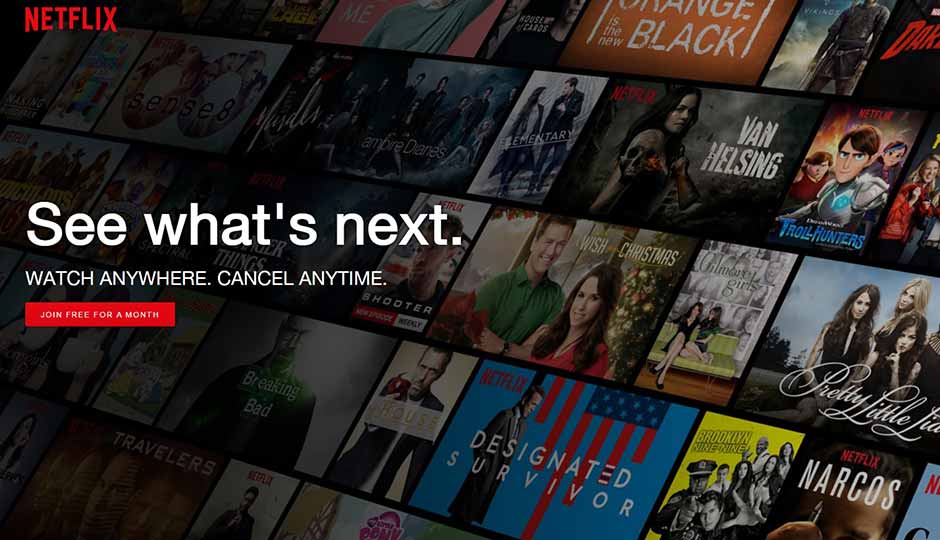 Netflix has announced that it will be adding HDR and Dolby Vision content soon, This will be added in version 5.0 of its Android app. The company’s website lists the LG G6 as the only device to support this feature as of now and it is not yet known if or when it will add support for the Samsung Galaxy S8 and Galaxy S8+ later.

The LG G6 supports Dolby Vision as well as HDR, while the Samsung Galaxy S8 only supports HDR. While both these devices support the feature, there isn’t much content to view as of now. Both also offer a wider display with a similar aspect ratio. The LG G6’s screen has an 18:9 aspect ratio, while the Galaxy S8 comes with a 18.5:9 aspect ratio.

A couple of months ago, Netflix also released its list of recommended TVs of 2017. These included 2017 LG 4K UHD TVs, 2017 Samsung’s 7,8,9 and Q-series smart TVs, and Sony’s 2017 Android TVs. The company says that its its services are best experienced on these smart TVs due to their fast performance, improved usability, and “new features that make getting to Netflix and other internet TV services as easy as getting to live TV.” All these TVs are 4K enabled and have a dedicated Netflix button on the remote control.