Netflix has just cancelled Altered Carbon along with two other shows. Worry not, we've got a list of Cyberpunk themed shows you can check out. These shows include Ghost in the Shell, 12 Monkeys, Black Mirror and more. 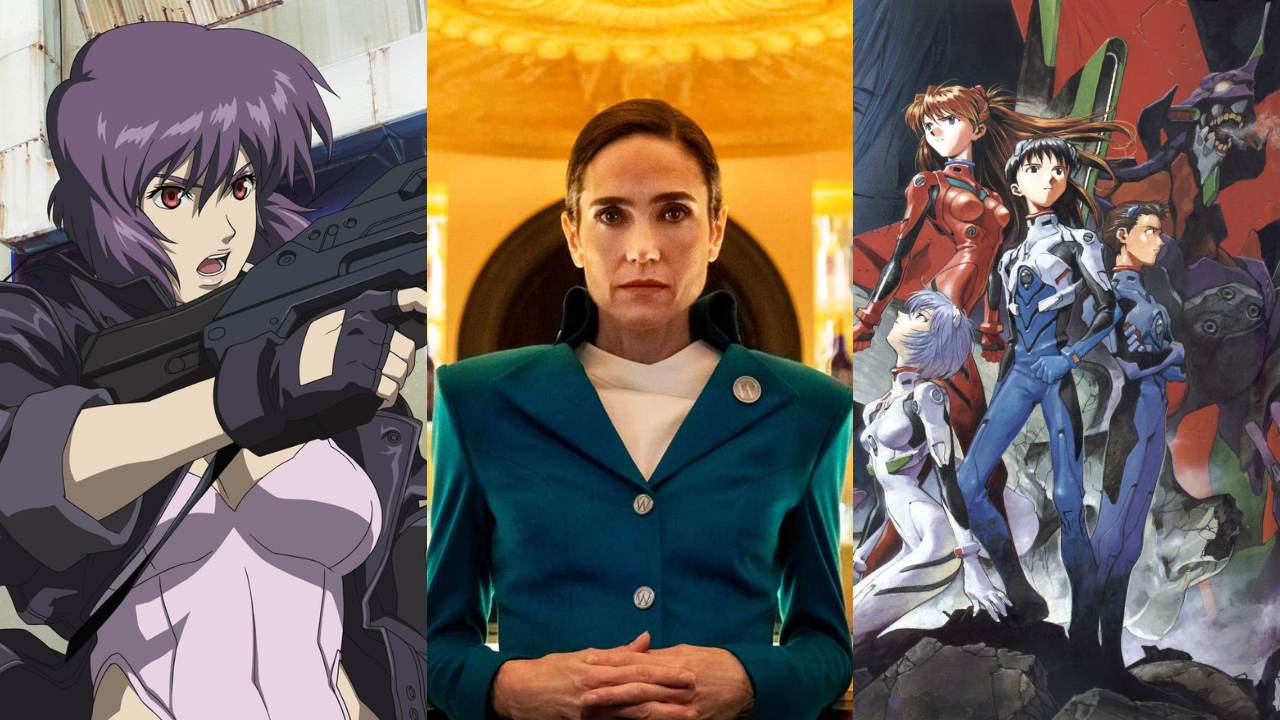 Well, the dreaded 2 season Netflix curse strikes again as Altered Carbon has now been cancelled on the streaming platform. Netflix decided not to order a third season of the sci-fi/cyberpunk show. This comes as the streaming giant also cancelled two other shows in The Society, and I am not OK with this. It seems that unlike the other two shows that were cancelled because of problems arising from the COVID-19 pandemic. Deadline reports that Altered Carbon was not renewed for a third season as the second season did not garner as many viewers as Netflix though it would and this it came down to the ‘viewership vs cost renewal review process.’

The first season was one of the streaming platform’s most popular shows and since Netflix does not release any numbers, we can only speculate that it was the lukewarm reception to the second season that caused this cancellation.

The show was one of the better representations of the cyberpunk genre and it is a shame to see it go. But, worry not as we’ve scoured Netflix and come with a much-needed list on the best cyberpunk shows on the platform to really scratch the Altered Carbon itch.

Also, if cyberpunk and sci-fi are not your thing, why not check out the best superhero and fantasy shows on Netflix?

Ghost in the Shell series

If you haven’t heard of the Ghost in the Shell series, then know this. All the major concepts and ideas in Hollywood films like The Matrix have been influenced by this manga and subsequent animated film and Anime show. If you’re looking for a show to lose yourself into then you should check out Stand Alone Complex first, then move onto Solid State Society and finally cleanse your palette with SAD 2045. This is cyberpunk at its daring and boundary-breaking best. The show deals with so many themes and ideas that stem from a technologicallly advanced society. Thought-provoking and action-packed, Ghost in the Shell should be your new jam on Netflix.

Love, Death and Robots is a bunch of animated shorts that lets creators run wild with their ideas. Each short is animated in a myriad of ways and each of these shorts is unique in their own way. Our favourites include Beyond the Aquila Rift, The Witness and The Sucker of Souls. There are 18 episodes in total and you’ll breeze through most of them as they aren’t very long. Just a word of caution, even though these shorts are animated, they are definitely not meant for children. A lot of these shorts really push the edge of animation and what a cyberpunk future could actually look like.

While not strictly cyberpunk in execution, Snowpiercer taps into the more dystopian nature of the genre as it takes the ideas that were explored in the film and examines it in more detail. For the uninitiated, the show takes place in a future where the world has been frozen over in a cataclysmic environmental disaster and the only survivors left alive live on a train called Snowpiercer that constantly circles the Earth in a never-ending loop. The train is split into various sections with each mirroring our own society. And on top of all this, there are a series of gruesome murders that threatens to destroy the delicate balance on Snowpiercer.

One of the more influential anime in the 90s, Neon Genesis Evangelion is not your average cute Japanese animation. The story is set in the near future of 2015 (20 years after the show actually aired in 1995) where Earth is constantly attacked by alien beings called Angels and humanity has to fight back using giant robots called EVAs. It’s a little more complicated than that but rest assured the show is action-packed and treads on familiar cyberpunk themes such as individual consciousness in the face of machine supremacy. It’s a great show that is deep, insightful and just plain cool.

Based on the film of the same name, 12 Monkeys is a mind-bending, time-warping show that takes the best of the films dystopian and futuristic setting and extrapolates on it. The story of the show deals with a low-life called James in 2043 who has to travel back in time to 2015 to stop the world from being engulfed in a deadly plague caused by the Army of the 12 Monkeys who released the virus. It is a well-crafted show with excellent characters, a great narrative and will also fill that cyberpunk shaped hole in your heart.

As we’ve said before, Black Mirror is one of the top Netflix series on the platform and you’ll be doing yourself a big disservice by not checking it out. The show is a series of episodes about the dangers of futuristic technology and how we as humans can be negatively affected by it. The show is basically everything that the cyberpunk genre has been about all these years. It is incredibly topical, seemingly set in a version of the future that we can actually see coming our way. Highly intelligent and well-written, Black Mirror will fix your need for a thinking man’s sci-fi TV show.