Mumbai Police has posted an amusing tweet for catching the attention of users and reminding them to use strong passwords. 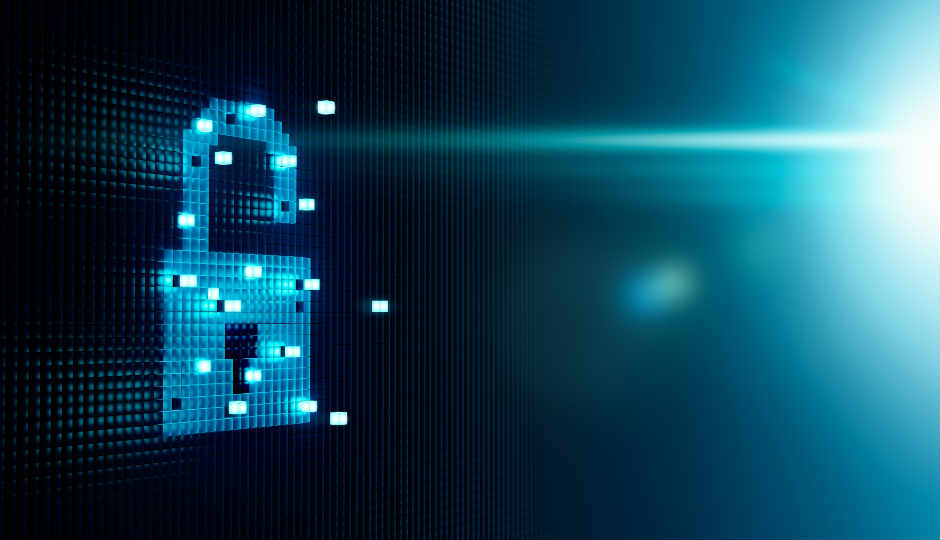 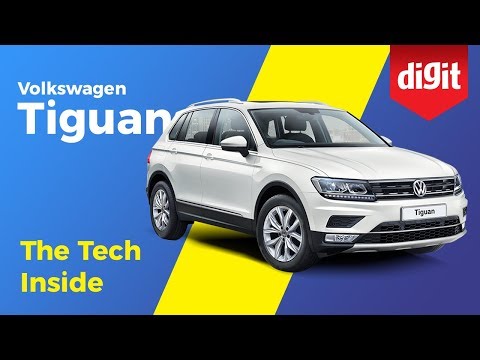 Twitter is a great micro-blogging platform to convey ideas and thoughts in a concise manner and accounts of some law enforcement agencies like Mumbai Police, Bengaluru Police and Nagpur Police have come up with somes fun ways of educating people through the platform. Taking cues from Uri: The Surgical Strike movie that was recently released in theaters, Mumbai Police has advised its followers to use a strong password on their accounts so that they're not hacked. In the tweet, Mumbai Police asks, “Q) What are the chances of my weak password getting hacked?” and the answer is the GIF, embedded below, where the Uri actor Vicky Kaushal delivers the viral dialogue “High Sir” in the movie. Yami Gautam, the actress who plays a lead role in the movie also retweeted it.

Q) What are the chances of my weak password getting hacked?

Before Mumbai Police, NagpurCityPolice also used the same theme with one of their Tweets for asking the question - “How is the excitement level at Maharashtra State Police Games #MSPG2019, here at Nagpur?” BengaluruCityPolice is well-known for posting fantastic memes for educating their followers in a fun way. Taking on the 10-year challenge, The BengaluruCityPolice posted a tweet that urges people not to look at a phone while driving. The tweet reads, “Trust us, you don't want to take this challenge. Wear a helmet and don't talk on the phone while riding/driving!” and is followed by the image embedded below.

Trust us, you don't want to take this challenge. Wear a helmet and don't talk on the phone while riding/driving!#10yearchallenge pic.twitter.com/QpoZe6lyEK