The fireproof, Bulletproof superhero returns for a second season on Netflix this June. Check out the trailer and some new stills from the show. 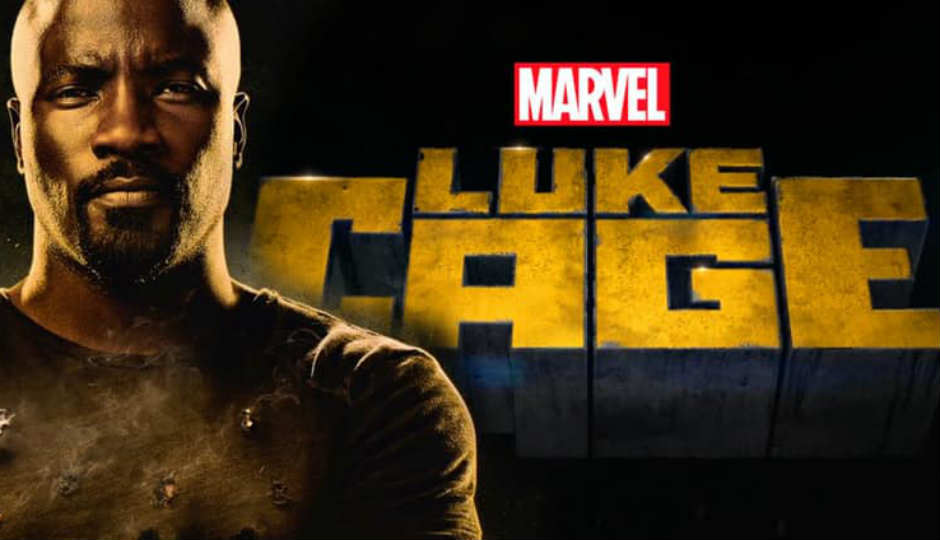 Hello peeps! It’s been a while, but we are back and promise some cool entertainment scoop coming your way all year around. What’s hot in streaming, you ask? Well, Marvel’s Luke Cage is returning for a second season this June and the trailer’s fresh off the press.

He’s fireproof and bulletproof with muscles of steel, literally, and the new trailer shows Cage talking to the camera with an “I’m back Bit**es” attitude. We like the back with a bang feel and can see the brawny superhero taking some heavy fire power in the trailer. The series is expected to pick up from where The Defenders ended, with the indestructible hero returning to Harlem to fight injustice and a new "formidable foe".

There are also a couple of ‘First Look’ still shared by Netflix as well. One in particular shows Cage brawling with Misty Knight, who is seen with a cool bionic arm. There an image of cage fighting is some arty warehouse and one in which sits like a boss at Pop’s Barber shop. Check out the pictures below. 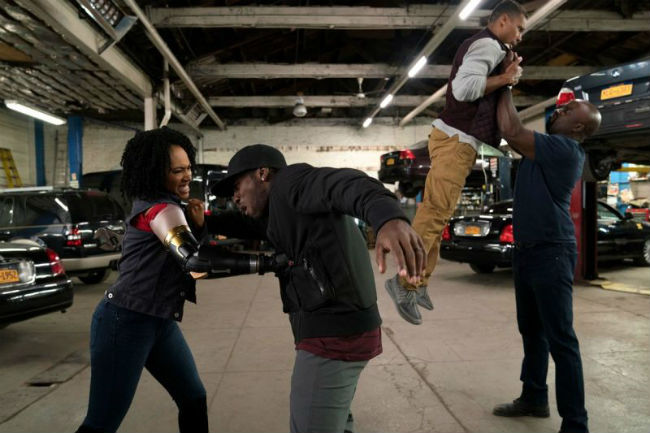 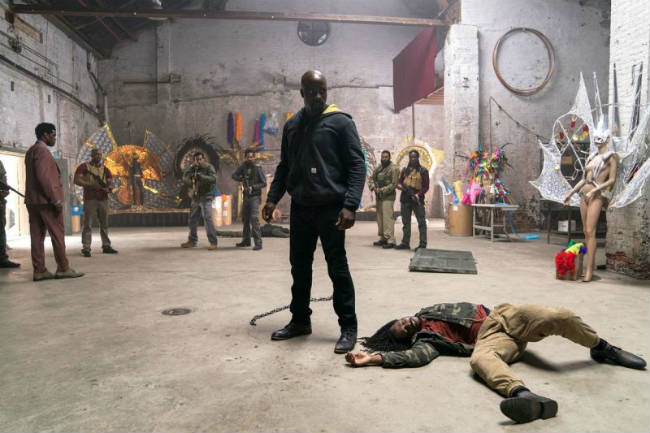 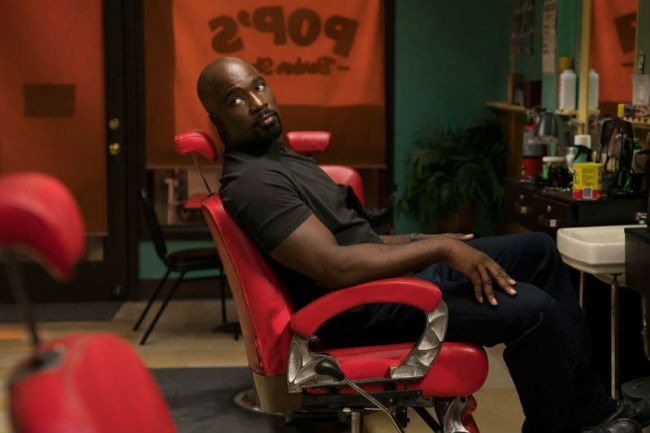