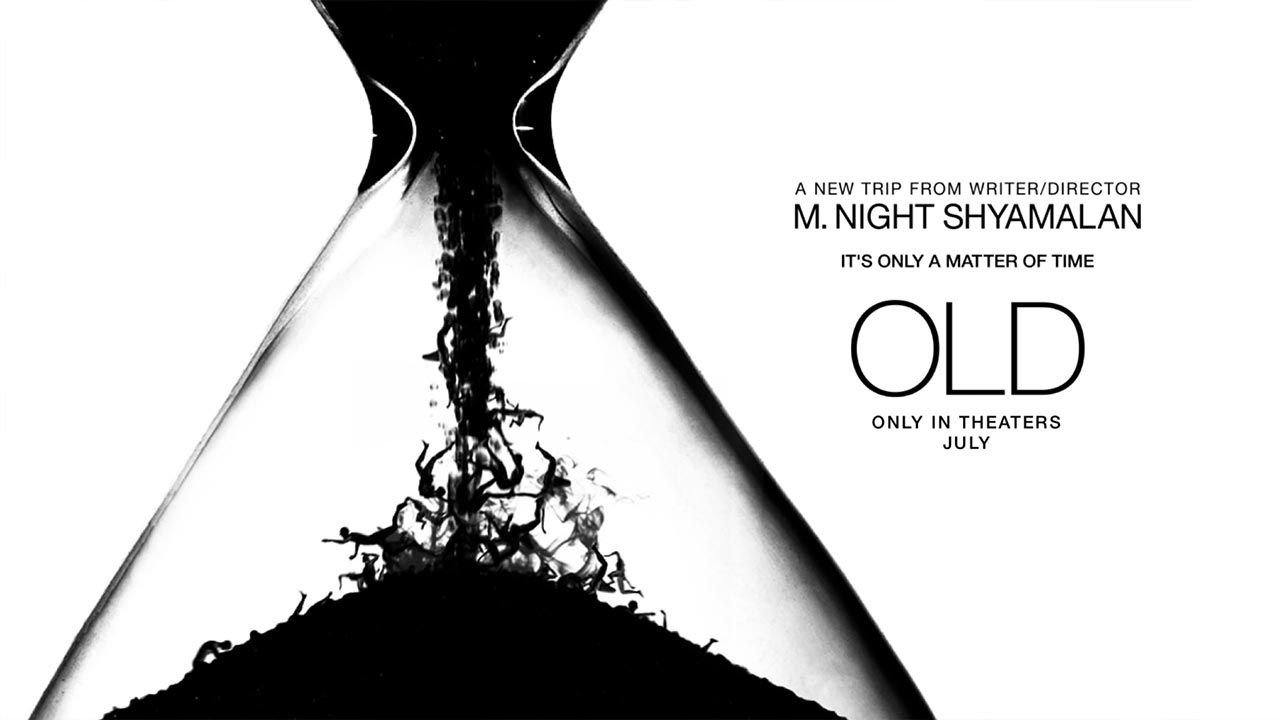 Universal Pictures has finally released the first teaser for M Night Shyamalan’s upcoming psychological horror-thriller - Old. Following a countdown of cryptic tweets on his Twitter earlier this week, the terrifying 30-second TV spot was debuted during Super Bowl LV broadcast. Old is currently set to release only in theatres on 23 July 2021.

The creepy teaser opens up by introducing us to a small family, who are on a leisurely trip to a fairly-secluded beach. As the beautiful, fun-filled, tropical holiday goes by, things soon start taking a nightmarish turn. Within the span of a few hours, their 6-year-old son, who ran off to play hide-and-seek is seen returning as a young adult (Alex Wolfe). “He was six years old this morning”, his mother (Vicky Krieps) exclaims in disbelief. Other families at the spot also experience similar troubles, as we see Eliza Scanlen growing up, undergoing all three stages of pregnancy, and popping out a baby in just a matter of hours. What follows next is a quick flurry of hair-raising sequences where the adults develop a new set of wrinkles, age-induced seizures, and eventually start decomposing. Everyone at this “utopia” of a beach is ageing rapidly and uncontrollably, reducing their entire lives to a single day.

Written and directed by M Night Shyamalan, Old is an upcoming psychological horror-thriller inspired by the French graphic novel - “Sandcastle”, by Pierre Oscar Levy and artist Frederik Peeters. As depicted above, the plot is mainly centred around a small family on an outing, who discover that the quiet beach they were relaxing on is somehow causing them to grow older by the minute. Other than the aforementioned cast members, the film also stars Gael García Bernal, Rufus Sewell, Ken Leung, Nikki Amuka-Bird, Abbey Lee, Aaron Pierre, Embeth Davidtz, Emun Elliott, Kathleen Chalfant, and Thomasin McKenzie.

Old marks Shyamalan’s long-awaited return to the big screen since 2019’s “Glass”, while he was busy working on his acclaimed Apple TV+ psychological horror series - “Servant”. Principal photography for this new movie began on 26 September 2020, on the Dominican Republic, and would be the first time the director has shot somewhere entirely outside Greater Philadelphia. The film is being produced by Ashwin Rajan and Marc Bienstock, while Steven Schneider serves as the executive producer.