Lionsgate Play has just been launched in India

Most content on the app will have localized language options

It looks like there's another streaming service in town. Lionsgate Play is the latest offering from the Studio and it has just been officially launched in India. The app did go through a soft launch a few weeks ago and is priced at Rs 99 for the monthly subscription and Rs 699 for an annual subscription. The app already has a host of content on it with more coming down the line. With shows from channels like the BBC, Starz, and more, we should be seeing a lot of quality content on Lionsgate Play.

Commenting on the launch Mr. Jeffrey A. Hirsch, President and Chief Executive Officer, Starz said, “India has always been a key market for us. The large and diverse population, increased data usage in urban and rural markets, and adoption of OTT across all demographics created an exciting opportunity for us to launch Lionsgate Play. We’re confident that our unique, exclusive and exceptionally curated content will generate a great response from Indian audiences.” 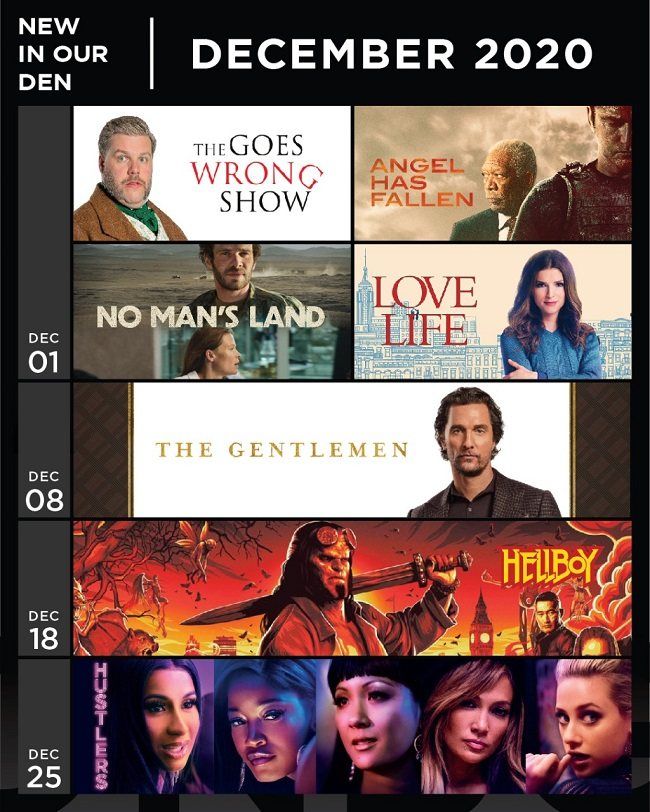 Mr. Rohit Jain, Managing Director, Lionsgate South Asia, added, “We will also be launching Indian originals in the coming months, featuring untold edgy urban stories from some of the best creative minds in the Indian film industry” continued Mr. Jain.  “And we will continue our Lionsgate Play journey by adding to our deep roster of premium content through partnerships with exciting millennial stars like Kriti Sanon, Tiger Shroff and Sanjana Sanghi increasing the breadth and scope of entertainment for our subscribers.”

At the launch of the app, Lionsgate also said that all content on the app will be localized, meaning that most shows and movies on the app will come with regional audio options. This could go a long way in attracting more subscribers as, right now, it is the only app with that option. As far as new content is concerned, the app has lined up The Hotel Continental (John Wick spin-off) and much more. Their aim is to have content that is ‘edgy, urban and provocative’. Speaking about the recent regulatory order on OTT platforms by the government, Lionsgate Play intends to follow all the regulations set by the committee in charge. Here’s a brief look at some of the newer content on the app.

The Anna Kendrick starrer Love Life, a fresh take on a romantic comedy anthology series about the journey from first love to lasting love.

No Man’s Land is a Syrian civil war series that resonates with relatable themes like first love, fear of loss and family sacrifice set against the backdrop of war; and 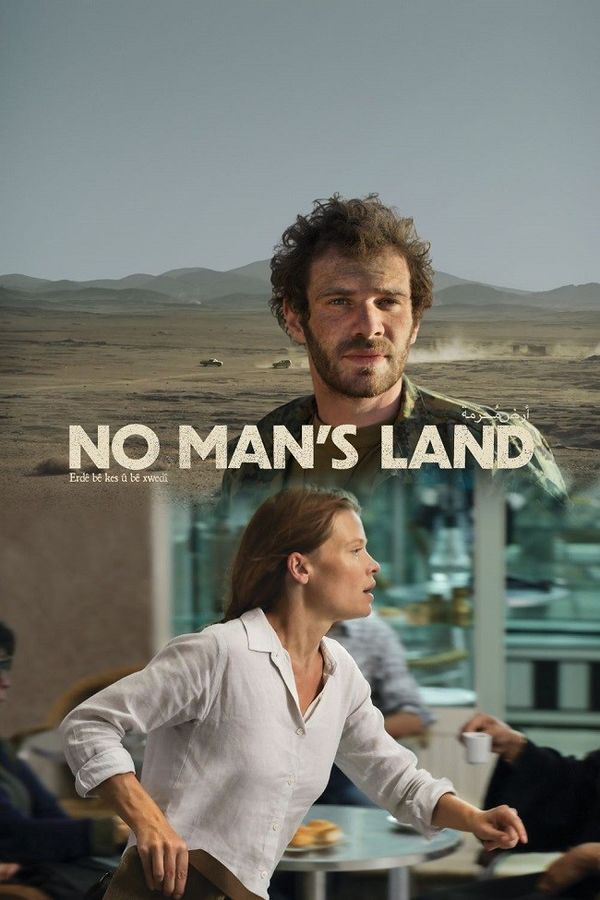 The Goes Wrong Show, a laugh out loud comedy series with each episode having a different theme, including a period romance, spy thriller, a Deep South melodrama, and a Christmas fable.

The streaming giant will also premiere movies such as the Jennifer Lopez starrer Hustlers, Gerald Butler’s action thriller Angel Has Fallen, the fantasy thriller Hellboy, and the action comedy The Gentlemen, starring Matthew McConaughey, Colin Farrell and Hugh Grant, just to name a few, with something for every audience.

Lionsgate also talked about how the app is marketed as a partner rather than a competitor to other OOT platforms like Netflix, Prime Video etc. There are no added charges in terms of pricing either as the company follows a ‘one service, one price’ philosophy. The company has also partnered with telecom companies like Reliance Jio, Airtel and more for a more seamless mobile experience as well. The app is also available with the Fire TV Stick.

We will keep updating this article with more info regarding the Lionsgate Play app, so do stay tuned to Digit.in for more tech news and reviews.