Inferno Squad is a Star Wars book that follows Rogue One, A New Hope 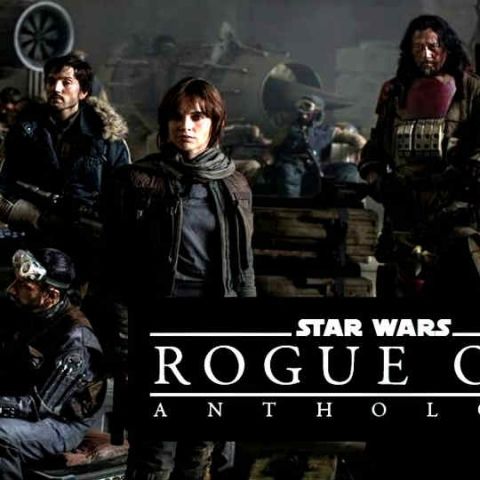 A new Star Wars book is on the horizon and it will explore the story following Rogue One and A New Hope. The book, which is titled Inferno Squad, follows the story of an Empire unit that has been tasked with taking out Saw Gererra’s Partisans cell. If you’ve watched Rogue One, you would know that pretty much everyone in the movie is now dead, but one wonders what the stories behind those Elite characters from the DeathStar was. 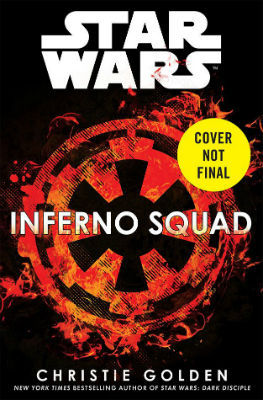 Written by Christie Golden, Inferno Squad seems to answer these questions, and we also expect more about Saw Gererra and his relationship with the rebels. The character died in Rogue One, but has recently been introduced in the Star Wars Rebels animated show.

Golden is a season Star Wars author. She has written three out of nine books in the Fate of the Jedi series, and another unreleased Star Wars book, called Dark Disciple. Her newest book, Inferno Squad is expected to release on July 25 this year.