If you thought Hideo Kojima's cutscenes were too long, he's now thinking of making movies 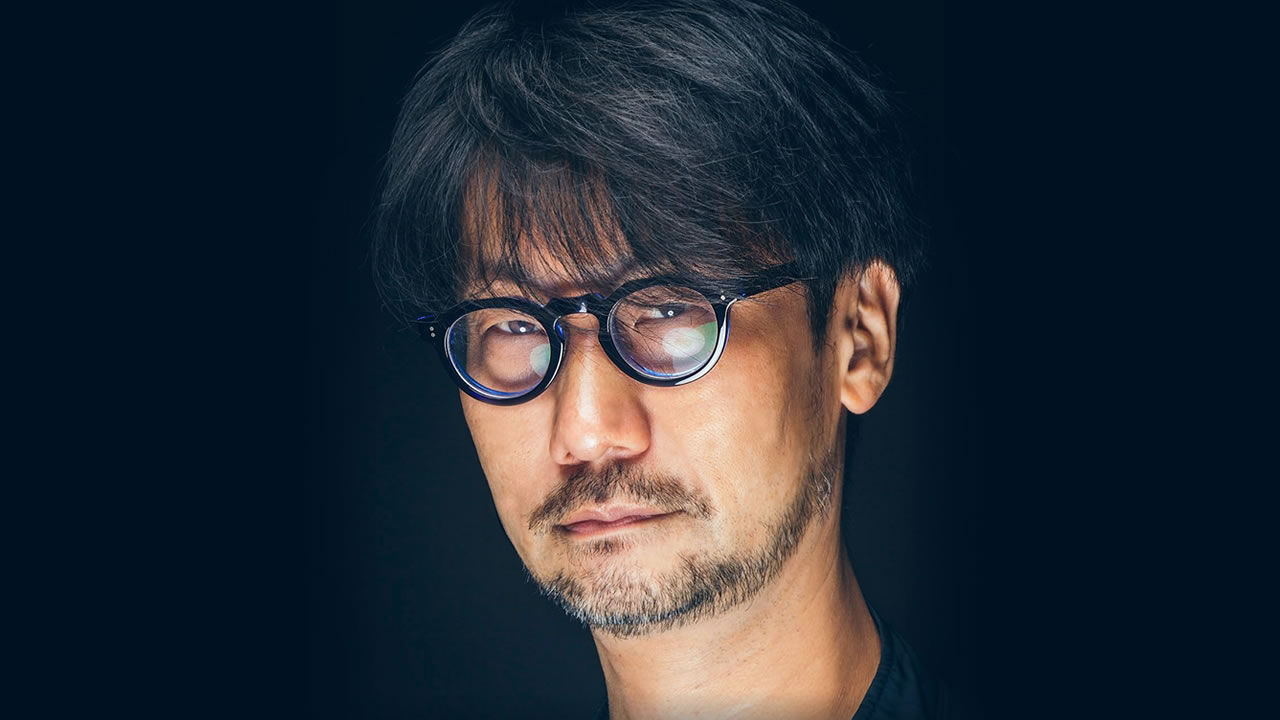 If you thought Hideo Kojima's cutscenes were too long, he's now thinking of making movies

After releasing games that are essentially interactive movies, Hideo Kojima has now said that he wants to venture into the actual world of film. With the backing of Kojima Productions, Hideo will try and walk the fine line between game developer and full-blown filmmaker. To be fair to Hideo Kojima, his games have what we call an air of cinematic excellence to them. From the generational tale of Metal Gear Solid 3: Snake Eater to the finality of Metal Gear 4, Kojima has always had a knack for viewing gameplay through a cinematic lens.

In an interview with the BBC, Kojima seems set on pursuing his filmmaking dreams and even said as much. He said, “If you can do one thing well, then you can do everything well”, which makes sense, if you actually think about it. And the fact that his sensibilities are already tuned to a cinematic spectrum, this shouldn’t be too much of a stretch for Kojima. If you paid any attention to the man’s career, you’ll see that his vision was already present in games like Metal Gear Solid for the PlayStation, back in the day. His style of direction set a standard that is still a yardstick that triple A games are compared to.

The Metal Gear series has already been touted as one of the best franchises to have incorporated a more filmic style of storytelling that very few games have been able to match.  After his abrupt departure from Konami in 2015, the game designer would finally find a new home under his own banner and released the much-hyped Death Stranding (read our review here). Even though reviews seem to be mixed for the game, it is one of the most important releases of the year.

We may not see Kojima jump into the world of movies anytime soon, but the thought is definitely there. For now, lets all sit back and enjoy Death Stranding when it releases on the 8th of November for the PlayStation 4.