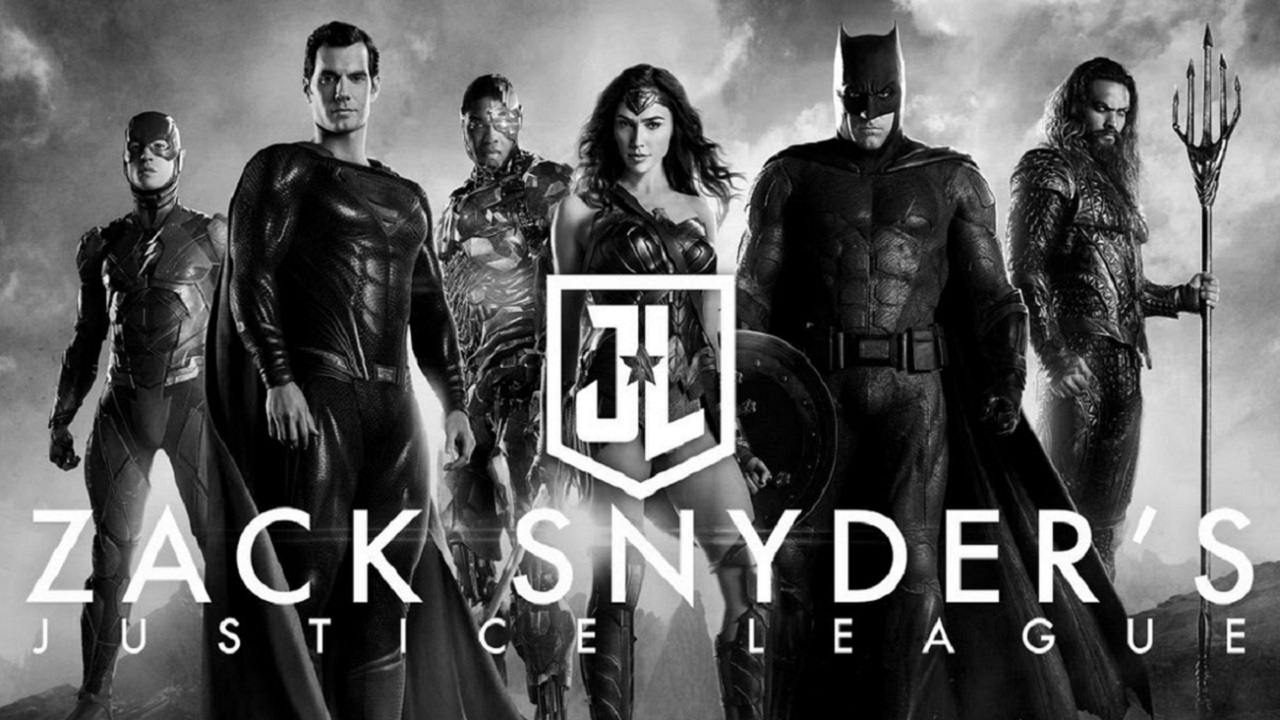 Update 15.03.2021: A new trailer for the much awaited Snyder Cut of the Justice League has been released. The new footage gives fans a better look at the big baddie in Darkseid and even new footage of a revamped Steppenwolf. The CGI looks to be much improved and for our money, The Snyder Cut looks to be a completely different movie than what we got with Joss Whedon's Justice League in 2017. The film will premier on Thursday, March 18 at 1:31 PM Indian Standard Time and will cost Rs 149 to rent and Rs 649 to outright buy the film on BookMyShow Stream. Prices for other platforms have not been revealed yet. In the meantime, check out the awesome trailer below.

Update 08.03.2021: New info about Justice League Snyder Cut has hit the internet! The film will now cost Rs 149 to rent and 649 to buy on BookMyShow Stream. The prices seem to be quite reasonable for an Indian audience. The film will also premier on March 18 at 1:31 PM Indian Standard Time. Prices for other platforms such as Google Play, YouTube, Tata Sky, Apple TV and Hungama Play  have not been announced yet. We will let you guys know as soon as it is!

One of the biggest releases slated for the year, Justice League The Snyder Cut, will also hit Indian shores the same time it premiers internationally. The film has been hyped to deliver what we did not get with the original Justice League in 2017. Directed by Joss Whedon, the film was a terrible mishmash of bad ideas and contrived writing. To be fair, we don't expect much from Joss Whedon anyway but even then, the film was a true travesty. Fans were outraged and over the years, more dirt about the whole situation has hit the airwaves, but we finally got an announcement by Warner Bros that the original Snyder Cut of the film will be released on HBO Max on March 18. But what about Indian audiences?

Where can you watch Justice League Snyder Cut in India?

For fans of the film, Zack Snyder’s Justice League will be available on BookMyShow Stream, Google Play, YouTube, Tata Sky, Apple TV and Hungama Play in India. The film will premier on March 18, in line with a global release. You will be able to buy the film or just rent it through these channels. Remember, the film will not be available on streaming platforms, only on video-on-demand. There has not been any announcement on the price of the film. We’re hoping it costs as much as a movie ticket, as that would be the fairest pricing available. But, as we’ve just stated, no price has been announced. In fact, BookMyShow have even tweeted out an announcement regarding the movie.

Watch Zack Snyder's Justice League with the world, from the comfort of your home! Releasing 18 March on @BmsStream. #CuratedWithLove #BMSStream

Well, as we’ve stated above, the differences in the film are rather massive. Joss Whedon came in and rewrote most of the film. He gave it a light-hearted, almost Marvel-movie like tone, and it did not work. He also cut out the appearance of Darkseid and toned down the frightening appearance of Steppenwolf. Basically, he undid all the work Snyder had done. We also get to see Superman in a black suit. There has been a bit of footage that has hit the internet, and you can check out the trailer below.

So, there you have it. If you’re a fan and want to check out Justice League Snyder cut, you can do so on  BookMyShow Stream, Google Play, YouTube, Tata Sky, Apple TV and Hungama Play in India on March 18.